The Month In Plagues: Newly Approved Antibiotics, A Sheep-Repellent That Smells Like Dog Poop, And More 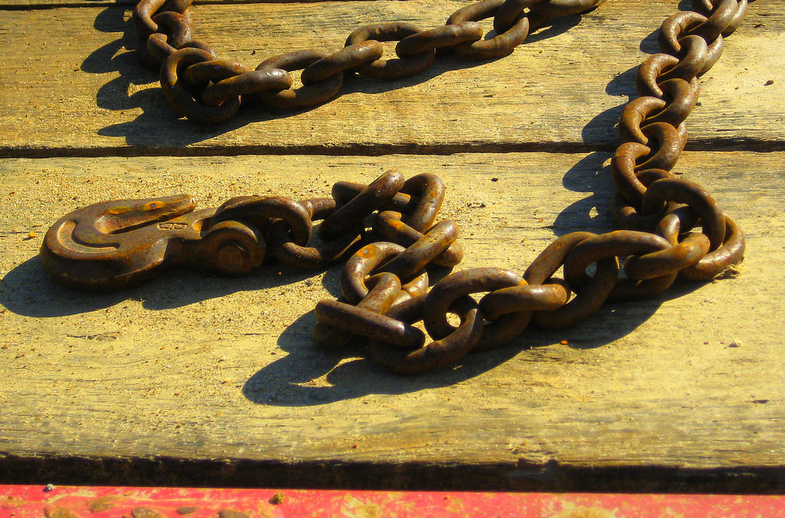 Deaths from Middle East Respiratory Syndrome (MERS) are higher than previously reported, according to Reuters. WaPo has a good editorial on the issue calling for more transparency of public health data, and the New York Times has a new piece outlining the role Saudi officials played in the spread of the virus. MERS also showed up in the US, although it didn’t spread beyond two isolated cases, reports LiveScience.

And two new papers linked camels to MERS, although ScienceInsider reports there may have been issues with contamination (other controversy surrounds the papers, too, according to the story).

The Ebola outbreak continues in West Africa. New Scientist reports it is the “deadliest ever,” while LiveScience has a story explaining why it is unlikely that the virus will spread to the US (or spread widely, should it ever make it here via a single person).

Yet more examples of the difficulties in eradicating disease: A new case of polio was reported in Somalia, despite a 2013 campaign that targeted 4 million people with vaccines, reports GlobalPost. And the eradication of guinea worm faces obstacles in South Sudan, reports NewScientist.

Scientists at the University of Wisconsin-Madison created a strain of influenza in the lab very similar to the 1918 Spanish flu, which killed 50 million people. Some media freaked out over the news; others said we shouldn’t worry about it.

Chikungunya cases reach 170,000 in the Caribbean, according to CIDRAP. The illness has also emerged in Puerto Rico and a few US states.

And The New England Center for Investigative Reporting has a piece on the controversy surrounding Lyme Disease tests.

Another new study claims that one-fifth of kids with persistent coughs in the UK might be suffering from pertussis infections, which may require changes in booster shot recommendations, also according to Scientific American.

The Washington Post has a great piece explaining why measles are an increasing problem despite high average vaccine rates.

And the vaccine wars may be extending into older generations. The New York Times has a story describing a grandfather-to-be who is skeptical of getting a Tdap vaccine, despite the wishes of his pregnant daughter and the recommendations of the Centers for Disease Control and Prevention.

The Food and Drug Administration approved new drugs that may treat antibiotic-resistant infections, report the New York Times and the Wire. Another drug, which may be able to treat MRSA in a single dose, may be approved in August, according to the Times.

A drug-resistant bacterium has been detected in imported squid in Canada. Maryn McKenna explains why this is bad news on Wired’s Superbug blog.

Ed Yong has a great essay at Aeon on how we’re often just innocent bystanders in bacterial infections.

Antibiotic-resistant bugs have sparked renewed interest in alternative treatments. Nature reports on the uptick in phage research. Pacific Standard has an essay on phage therapy and, of all people, Elizabeth Taylor.

And the BBC reports that the spread of drug-resistant bacteria may get a boost from religious pilgrimages where hundreds of thousands to millions of people interact (this could be true for other mass gatherings, too).

A new model suggests that a decrease in milkweed may be hurting monarch butterflies in the US. The missing milkweed is likely due to agricultural practices. Ars Technica reports on the research and Nova Next has a story on how to help preserve the butterflies and milkweed.

Hillary Rosner has a great story in Wired about orphan crops, which may be increasingly important to the future of sustainable global agriculture.

Scientific American and the Center for Public Integrity have a long story about arsenic, agriculture, and the complicated tension between science and politics.

Nathanael Johnson at Grist has an interesting recap of a GMO discussion between Monsanto, an organic farmer, and the Center for Food Safety. He also has a piece on herbicide-tolerant superweeds, with insight from several plant scientists.

On the same topic, Wired has a long piece that highlights how complicated the story is regarding HT GMOs, particular the next generation.

There’s a great piece at WaPo calling for a hybrid agricultural system that takes the best characteristics of organic and biotech.

Modern Farmer has a piece by Maryn McKenna about a Dutch pig farm that has forgone antibiotics. Is this a model for the future?

The infamous French study on GMOs and rat tumors reappears, publishing virtually unchanged in a different journal to much criticism.

And the Seriously Science blog at Discover reports that a repellant that smells like dog poop promises to keep sheep away from crops. (It’d keep me away, too).

BBC has an introduction to the worst invasive species in Scotland, including rats, rabbits, and mink.

A new (and stinging) invasive ant is taking over the Gulf Coast in the US, reports Pacific Standard.

Quartz has a reasonable story about the realities of eating invasive species.

BoingBoing’s Maggie Koerth-Baker has a piece on the gypsy moth and how understanding endangered species can help get rid of invasives. And BoingBoing also has a gallery of 10 invasive species in the US.

Lots of mosquitoes this month…

A crowdfunding project for a mosquito-dissecting robot, which could help develop malaria vaccines, went live but only reached a fraction of its $250,000 goal. Sanaria, the company developing the robot, turned to crowd-funding because it missed out of some government funds during the 2013 shutdown.

The Economist and The Guardian both report on a GMO mosquito project that aims to force more male than female offspring, which could cause mosquito populations to crash. The goal is to help reduce the spread of malaria.

And National Geographic describes a project to spray mosquito larvae with a pesticide to kill mosquitoes before they can hatch.