COVID booster shots will be available to all Americans this fall

The CDC is expanding who will be eligible. 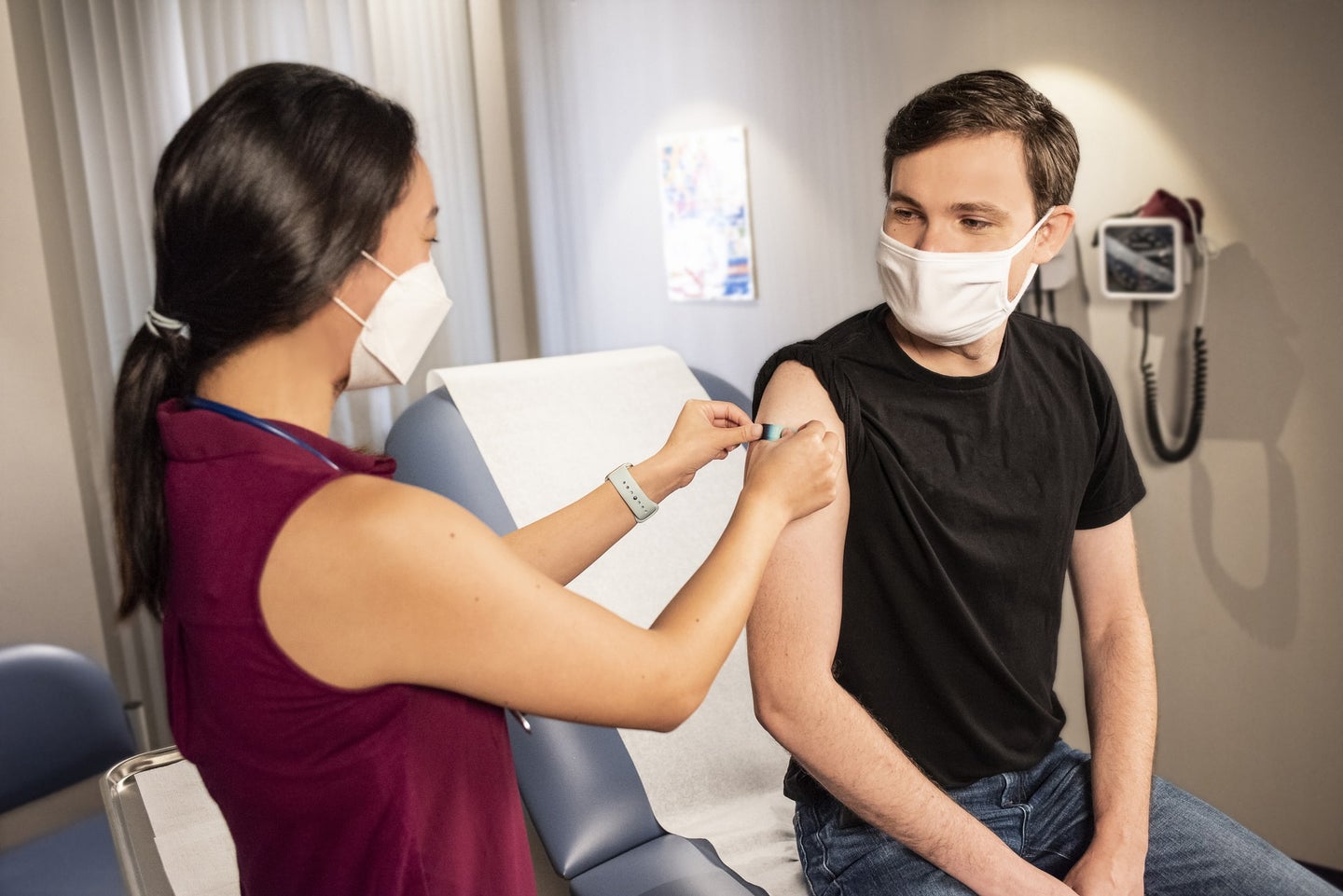 Pfizer boosters are the first recommended for adolescents age 12 to 15. Centers for Disease Control and Prevention
SHARE

This post has been updated. It was originally published on August 13, 2021.

With the COVID-19 Delta variant spreading across the US, the Centers for Disease Control and Prevention (CDC) announced on Wednesday that all Americans would be eligible to receive a booster shot eight months after their second dose, beginning the week of September 20. Right now the boosters are only for those who received Moderna or Pfizer vaccines, but the CDC anticipates extending the ruling to those who got the Johnson & Johnson single-shot version once they evaluate that data.

The FDA had already approved booster shots for patients with suppressed immune responses last week, but extended the recommendation to all Americans today.

People with severely compromised immune systems have been shown to get less protection from typical vaccine doses than the general population. Such individuals make up less than 3 percent of the adult population in the US, but account for nearly 44 percent of breakthrough COVID cases severe enough to require hospitalization.

This week’s expansion is not an indication that the vaccines don’t work—rather, it’s a sign that they are working well. “The COVID-19 vaccines authorized in the United States continue to be remarkably effective in reducing risk of severe disease, hospitalization, and death, even against the widely circulating Delta variant,” the CDC noted in its statement. But given that many vaccines wane in efficacy over time and the fact that data suggests protection may be starting to fade, the CDC is trying to take every precaution.

[Related: Which COVID vaccine is the best?]

According to the CDC, more than a million Americans have already gotten one or more additional doses of a COVID-19 vaccine. Last week the World Health Organization called for a moratorium on booster shots around the world through at least September, citing the number of countries that are still struggling to start vaccinating at all. Additional doses for highly vulnerable subgroups, such as people with severely compromised immune systems, should be the only exception, it noted.

“I understand the concern of all governments to protect their people from the Delta variant,” WHO director general Tedros Adhanom Ghebreyesus said in a briefing on August 4. “But we cannot and we should not accept countries that have already used most of the global supply of vaccines using even more of it, while the world’s most vulnerable people remain unprotected.”

More important than getting a booster is getting vaccinated in the first place. As the CDC statement noted, “Nearly all the cases of severe disease, hospitalization, and death continue to occur among those not yet vaccinated at all.” That means if you are fully vaccinated you are still well protected against getting a serious case of COVID, though you still need to be careful about potentially spreading the virus. Still, the priority is on getting shots into arms of folks who still haven’t gotten their vaccines. If someone you know is hesitant about getting vaccinated, here are some tips on how to convince them.