Do we need an opioid 1,000 times more powerful than morphine? The FDA thinks so.

Dsuvia should be available early next year. 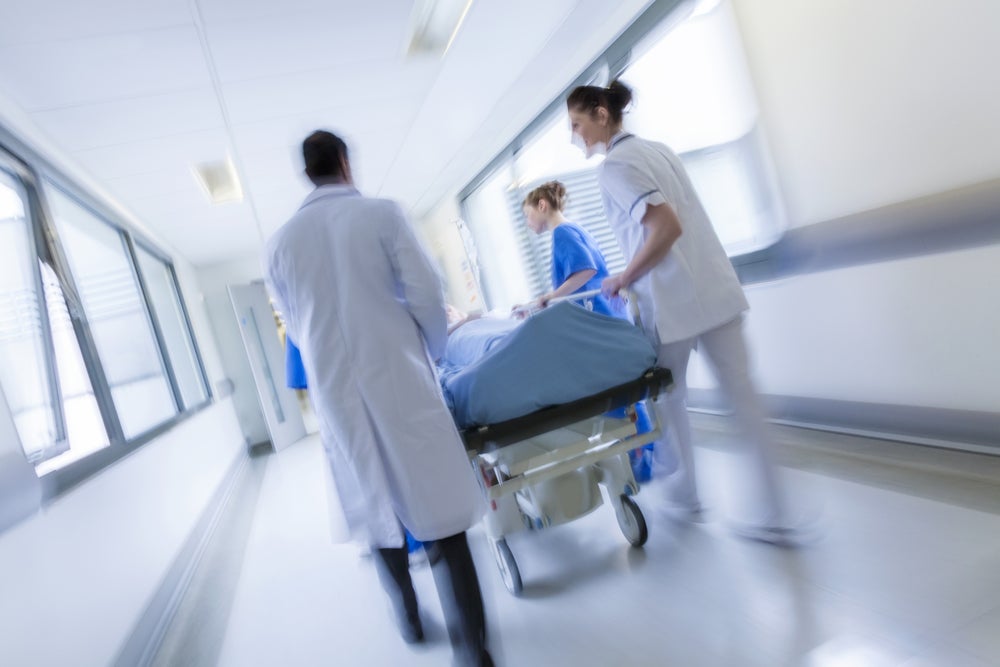 A new, super-powerful opioid drug just received a stamp of approval from the Federal Drug Administration (FDA). The agency says the drug is necessary to provide pain relief for soldiers, while critics insist the last thing we need is a substance reportedly 1,000 times more potent than morphine.

The drug, called Dsuvia, is a new take on a medication called sufentanil, a 10-times more powerful version of fentanyl (which is itself known to cause overdoses even in small amounts). Dsuvia is a 30-microgram tablet form of this injectable, designed to be taken sublingually—under the tongue—via a special applicator that dispenses a single dose. The FDA’s Anesthetic and Analgesic Drug Product Advisory Committee voted in favor of the new drug, formulated by AcelRX Pharmaceuticals, on October 12. The agency adopted the approval on November 2, and the drug should be available in early 2019.

From 1999 to 2016, more than 630,000 people in the United States died from a drug overdose; over half of those deaths involved opioid medication, according to the Centers for Disease Control. Since 2013, the CDC has noticed a considerable rise in the number of people overdosing on synthetic opioids like fentanyl. On average, 115 Americans die every day from an opioid overdose.

FDA commissioner Scott Gottlieb issued a formal statement when announcing the approval to acknowledge concerns about drug abuse. Dsuvia won’t be available in retail pharmacies, and will only be administered in “medically-supervised health care settings,” said Gottlieb. He also noted the special, single dose applicator, since unit-dose packaging may help prevent accidental overdose, and that AcelRX will have to comply with the FDA’s Risk Evaluation and Management Strategies Program.

“The military application for this new medicine was carefully considered in this case,” says Gottlieb, insisting Dsuvia provides a new and easier way to administer pain relief in battlefield situations where IV-administered drugs are not an option. Even the Department of Defense had a vested interest in this particular medication, said Gottlieb.

But the military already has pain medications that can be administered under the tongue like Dsuvia, Andrew Kolodny, head of the Opioid Policy Research Collaborative at Brandeis University, told STAT News. “There is absolutely no need for this product…. Claiming we need it on the market to help soldiers on the battlefield is ridiculous.”

Critics say there is no reason to believe the FDA’s safety measures will really prevent abuse of this drug by medical professionals or anyone else who manages to get their hands on it. “Lack of historical ability of the FDA to enforce controls, the pharmacologic potency of the drug, and the ease with which this drug will be diverted are some of the reasons that I would never consider this product for marketing in the U.S.,” wrote Raeford Brown, professor of Anesthesiology and Pediatrics at the University of Kentucky in a letter by the activist group Public Citizen. Brown is chair of the AADPAC that approved the drug, but was absent the day of the Dsuvia vote.

Four United States Senators, including Edward Markey (Massachusetts), Claire McCaskill (Missouri), Joe Manchin III (West Virginia), and Richard Blumenthal (Connecticut) also sent a letter to the FDA urging the agency not to approve the medication. In it, they cite concern that Brown was absent during the vote and that the agency did not include the Drug Safety and Risk Management Advisory Committee, a group created to evaluate the public health risks of these kinds of medications, in the decision.

Gottlieb acknowledged that the FDA needs to consider the public health risks in its drug approval strategy. He also noted Congress recently empowered the agency to perform post-market surveys after pharmaceuticals hit the market, allowing the agency to track the risks and safety record of something like Dsuvia and pull it from circulation if the dangers of abuse become too great. It already used this power earlier this year to pull the drug Opana ER.

But given how easily this type of medication can be diverted from its intended use, “… I predict that we will encounter diversion, abuse, and death within the early months of its availability on the market,” wrote Brown.