We’ve learned a lot since that messy day on an Oregon beach. 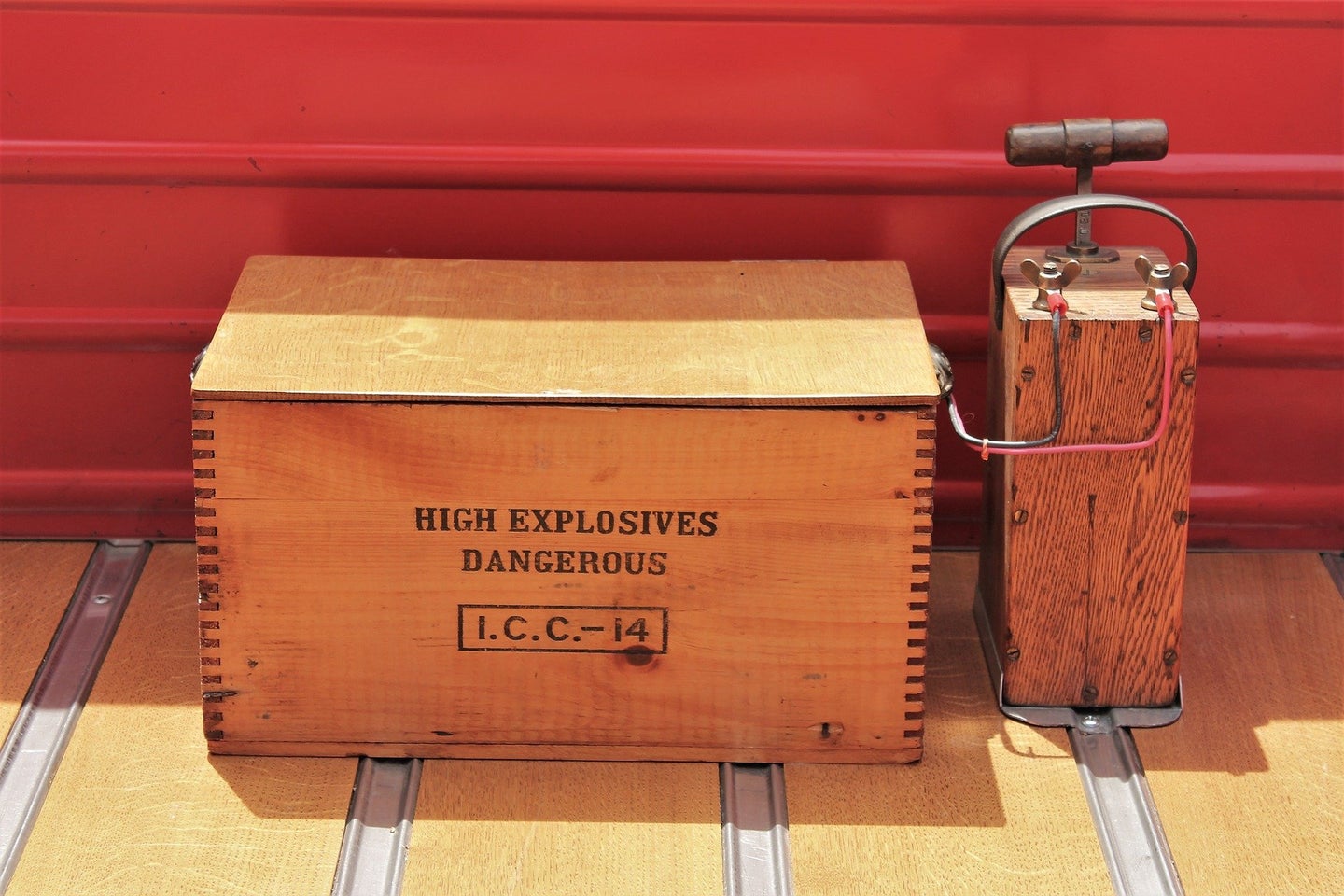 The year is 1970. Richard Nixon is president, bell-bottoms are a hot new look, and Simon & Garfunkel is playing on everyone’s radios. But on the Oregon coast, people are only buzzing about one thing: blown-up whale bits.

Last week marked the 50th anniversary of the infamous Florence whale explosion. After the 45-foot-long carcass of a sperm whale washed up on a town beach, the Oregon Highway Division decided to blast it to smithereens with a half-ton of dynamite. Families gathered near the beach to enjoy the spectacle—only to be showered with rainstorms of flesh, blood, and bone.

“The blast blasted blubber beyond all believable bounds,” Paul Linnman, a journalist for the television station KATU, reported from the scene.

Today, the people of Florence take pride in the whole debacle. “It’s kind of a legend,” says Heidi Pearson, a whale expert at the University of Alaska Southeast. Back in June, the town even named a new city park after the blubbery blunder.

While methods for dealing with dead whales have improved since the ’70s, the giant mammals do explode from time to time—no pyrotechnics needed. “The risk of a spontaneous explosion is always there with a decomposing whale,” says Michael Moore, a senior scientist at Woods Hole Oceanographic Institution. When gases from the rotting body parts build up underneath the fiber-elastic blubber, it pops like a balloon. To avoid that, marine experts like Moore puncture the abdominal cavity with a knife to slowly let out the gas.

Once the whale bomb is defused it can be buried on the beach, chopped up and toted to a landfill, or dragged out to sea. The last option often takes up a lot of time and money, Moore says, and there’s always a chance the parts will float right back to the beach later.

And though it may not make the evening newscast or earn a historical landmark, the safest way to dispose of a whale, Moore says, is to compost it by spreading it over the dunes or layering it between fresh wood chips like a giant, salty lasagna.

“At the end of it you’ll end up with a clean skeleton that you can study and put in a museum,” he says. “And some good fertilizer.”