Scientists are tracking down deep sea creatures with free-floating DNA

Bits of genetic code in seawater can help scientists study fish that we rarely see. 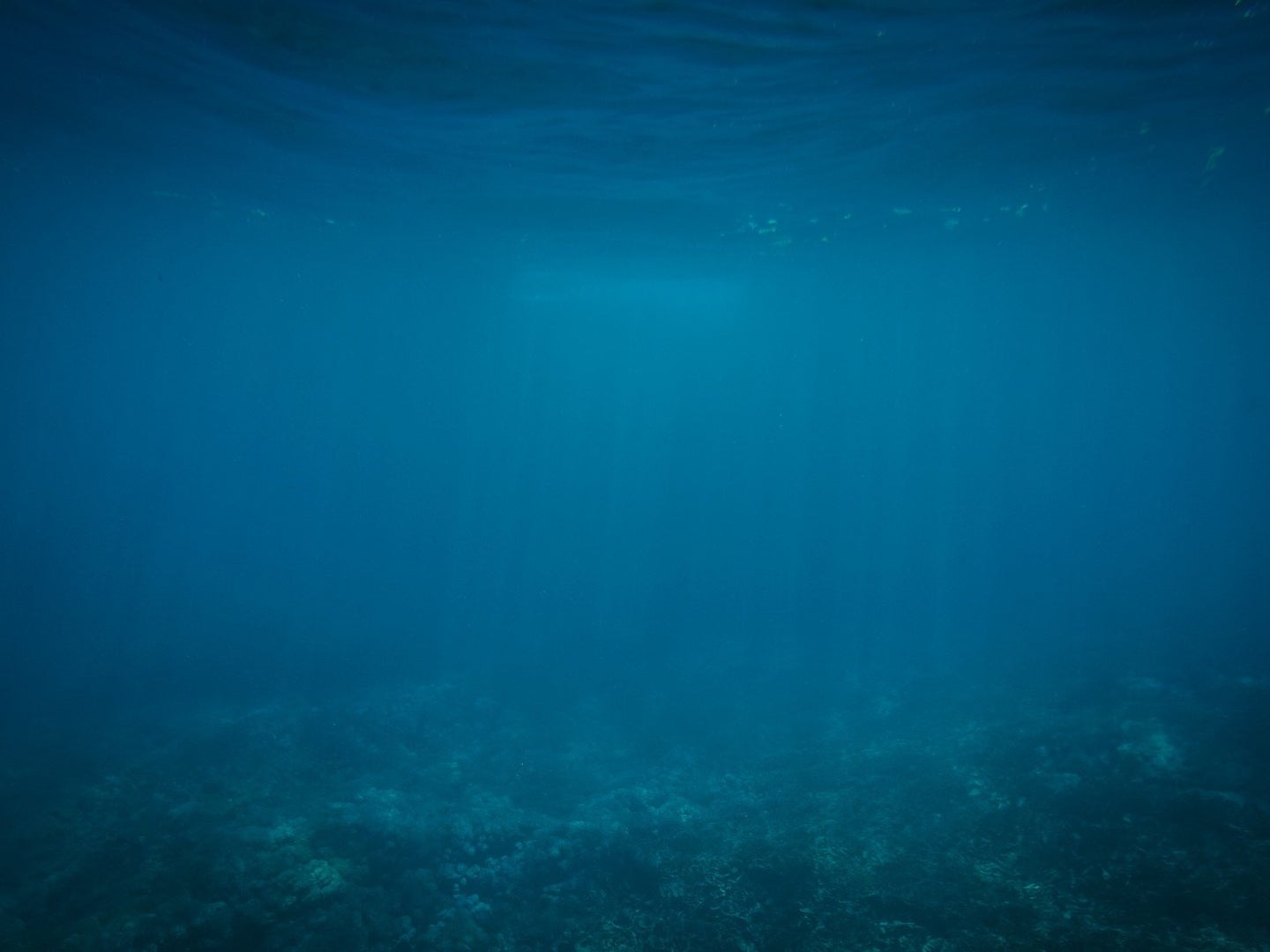 Environmental DNA (eDNA) metabarcoding, involves sequencing samples of seawater that contain pieces of genetic code shed by organisms to get a sense of population density and species variety in the ocean. Pixabay
SHARE

NASA is planning a new crewed trip to the Moon, but there’s somewhere almost equally mysterious here on Earth that scientists are working to learn more about: the deep ocean. Dark, cold, and hard to reach, the deeps are Earth’s biggest biome, containing strange-looking fish and other organisms, many species of which have never been scientifically identified.

A new paper from Canadian scientists published this week in PLOS ONE examines an enticing possibility: evaluating deepwater animals by looking at the residual DNA they leave in seawater. This approach, known as environmental DNA (eDNA) metabarcoding, involves sequencing samples of seawater that contain pieces of genetic code shed by organisms to get a sense of population density and species variety in the ocean.

“There are parts of the genome of every organism that codes for genes that are specific for species,” says Mehrdad Hajibabaei, a professor of biology at the Integrative Biology & Biodiversity Institute of Ontario in Canada. In this approach, those sections function like a barcode, he says, uniquely identifying each organism whose DNA is found in the seawater.

In this study, Hajibabaei and his colleagues applied eDNA metabarcoding to seawater samples collected at depths about 4600 feet (1440 meters) and below. While doing their field work, they figured out how large samples of seawater needed to be in order to yield useful results—more than 6 cups (1.5 liters), they found–and tested the samples with different “primers,” or DNA used in the lab to make the samples readable.

Using eDNA metabarcoding, the team was able to identify a comparable number of species with more traditional methods of deep-sea sampling. But they think eDNA metabarcoding should be able to do much more in the deep ocean when methods are optimized for that extreme environment. Currently, they’re working on establishing the optimal sample size and in-laboratory techniques for reading the sample.

Traditional methods, which include trawling and baited cameras, can only offer snapshots of the complex deep-ocean world, says Elizabeth Allan, a postdoctoral investigator at the Woods Hole Oceanic Institute who works on the Institute’s ocean twilight zone project. And they have a significant limitation: They can only capture organisms that are present at the time the sample was taken. However, the DNA of organisms persists in the cold, dark deeps for more than a day, meaning a seawater sample can say a lot more about who has recently been in that section of the ocean.

Every living organism sheds DNA, whether in body cells like skin cells or in discharges like urine and feces. With the advent of new technologies to read genetic information, scientists have started looking at the shed DNA to find signs of what animals live in a given environment and how many there are. In many cases, as in the ocean, this approach can be less expensive and logistically complicated than traditional population surveying methods, and more comprehensive.

Environmental DNA has already been used to look at other levels of the ocean. “It’s just a real game-changer for ocean science,” says Mark Stoekle, a senior researcher at The Rockefeller University’s Program for the Human Environment who studies DNA barcoding and environmental DNA.

This paper “is a perfect entry paper for filling in some of the gaps about what we really don’t know” about how to do eDNA metabarcoding in the deep ocean, says Allan. Its findings suggest that eDNA methods might be a good fit for studying the deep ocean.

But no one method will tell us everything. In the paper, the researchers discuss the possibility of taking samples for eDNA use while at the same time using methods like hydroacoustics, which detect the presence of organisms deep underwater, to tell them where to take the sample. Allan says eDNA has even greater potential if used in tandem with other methods like this one.

“This was to demonstrate the capability of the technology and optimizing it,” says Hajibabaei. His team will continue to work on learning more about the deep ocean using these approaches, and he says future papers will deal with the kinds of species detected. There’s another world down there waiting to be explored, just like the Moon.