What really happened during the ‘Kentucky meat shower’?

And other bizarre facts from The Weirdest Thing I Learned This Week. 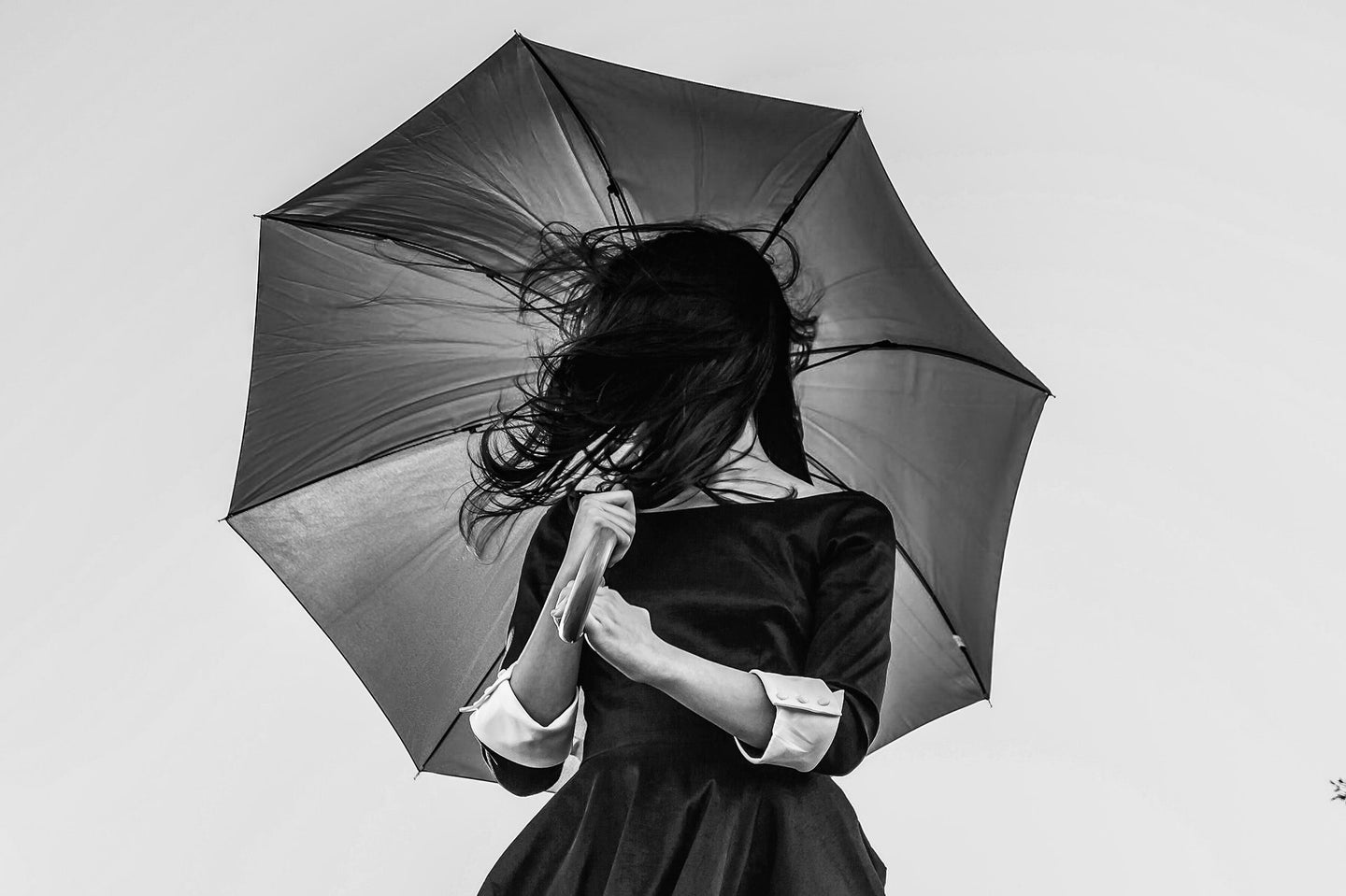 FACT: Sometimes rain is made of meat

According to several news reports—including the New York Times—at around 11 a.m. on March 3, 1876, Mrs. Crouch was sitting on her porch in Bath County, Kentucky. The skies were clear, and she was minding her own business and making some soap. Then, without warning, meat started to fall all over her farm from way up above.

The incident, which is now known as the Kentucky meat shower, may have been a hoax—but it’s also possible there’s a less sinister (and more disgusting) explanation. Some scientists at the time suggested that Mrs. Crouch might have been hit by a veritable tidal wave of vulture vomit that left hunks of mystery meat scattered across her property.

Even though several scholars snagged samples of the sky meat (at least one of which is still held in a museum collection) we’re unlikely to get a better explanation than that without a time machine. We do, however, know one thing for certain: Sometimes meat really does just rain down from the sky. Whether living or long-dead, animals are so frequently reported as falling from the clouds that Wikipedia has a page dedicated to the “Rain of Animals.”

Rigorous scientific study on the phenomenon is scarce, but not all examples are mere hearsay. We know, for instance, of several occasions when fish and frogs have “rained” onto inhabited areas. In most of those instances, experts figure that the tiny critters get swept up in what’s called a water spout, lifted into the clouds, and then eventually dropped when the wind dies back down. Inanimate objects like golf balls have made appearances, too, and those events are likely due to water spouts as well. One town in Honduras claims fish rain as such a regular occurrence that its residents hold an annual festival to celebrate its arrival.

Other natural forces can cause unusual objects to drop from above, too. Many suspect that when lampreys fall from the sky (which has happened more than once) they’ve simply been dropped by birds who found them too wiggly to consume. And spiders sometimes seem to flood the streets when they engage in a behavior called “ballooning.”

So, while we may never know what really went down at the Crouch farm in 1876, we can say with quite some certainty that rain is sometimes made of meat. Or spiders. Or golf balls. Listen to this week’s episode of Weirdest Thing to find out more.

Endoscopies—a procedure where a doctor passes a flexible tube down your throat and into your stomach and small intestine—are pretty common for folks with chronic gut issues these days. Getting a camera down into your innards allows medical professionals to see the inner lining of the those organs and identify any abnormalities.

I’ve always wondered how doctors came up with such a procedure in the first place, and as it turns out the endoscope’s origin story is quite a bizarre one. It all started with a 19th-century German physician named Adolph Kussmaul. He was interested in all aspects of medicine, but seems to have had a particular fascination with the idea of visualizing the body’s internal components. He constructed the first ophthalmoscope, which is a device that eye doctors use to look at the inside of the eye, but struggled with finding the proper amount of targeted light to use. The device never actually functioned properly, and its failure made him move on to another area of the body—the upper gastrointestinal tract.

Kussmaul knew that traversing the esophagus would be a fairly difficult task, so he sought help from those with experience in this regard: professional sword swallowers. According to historical accounts, he hired a renowned sword swallower and studied the technique he used to guide an extremely sharp and dangerous object easily down his throat. Kussmaul took particular note of the swallower’s ability to relax the muscle that allows food into the esophagus, and to straighten the esophagus to allow the sword to enter.

With all this newfound information, Kussmaul created a rigid device about a foot and a half long and half an inch wide that was equipped with an external gasoline lamp. Using his sword swallower as a test subject, Kussmaul was able to visualize the esophagus and fundus (the upper part of the stomach).

The endoscope has come a long way since that time. The modern implements are flexible instead of rigid, and uses fiber optics and powerful lenses to visualize our insides—making them not just more effective as diagnostic tools, but more palatable for non-sword-swallowers.

Be sure to tune into this week’s episode to get the rest of the gory details.

During the 20th century, film manufacturer Kodak employed more than 150,000 people at a time. Many of those employees were scientists. But, according to the unofficial story from inside the Kodak factory, the company’s dedicated R&D wing started because of some cows—and would go on to make some truly fascinating discoveries.

Black-and-white photographic film is made up of light sensitive silver halide suspended in gelatin. Exposing the silver crystals to light creates a latent image that later develops when a chemical process turns it into metallic silver. Around the turn of the 20th century, Kodak founder George Eastman began getting some complaints about faulty photographic plates. After months of research, he reportedly discovered that the problems stemmed from changes in the chemical makeup of the gelatin.

Gelatin, of course, comes from cow bones. When the cows used to make the gelatin had a change in diet, it was enough to affect the makeup of the gelatin, which had a negative effect on the plates. Kodak lore says that was the beginning of the company’s research department, which started in 1912.

The company obviously employed an ample number of chemists, but a physicist named Julian Webb made one of the company’s most interesting discoveries—including one that almost compromised a secret government operation.

X-ray film is particularly sensitive to light and radiation, so in the 1940s, Kodak carefully selected its suppliers. Many packaging plants contained residual radium from creating machinery during the war, and the contamination was enough to ruin the X-ray plates.

But despite all that careful planning, some plates were showing up with exposed spots right out of the package. Webb investigated the phenomenon and traced the issue to two plants in Indiana and Iowa. Having worked on the early stages of the Manhattan Project, Webb eventually deduced that the radiation came from Cerium-141, the byproduct of a nuclear fusion explosion.

He had discovered far-flung evidence of the top-secret Trinity nuclear bomb tests: the fallout had made its way into the atmosphere, then fallen into rivers along with the rain before ending up in Kodak’s packaging material. Find out more about this government intrigue on Weirdest Thing!