New Theories Test Our Understanding of Nature’s Most Elemental Force

No one has ever quite nailed down gravity. Newton saw that bodies appeared to attract each other even at a... 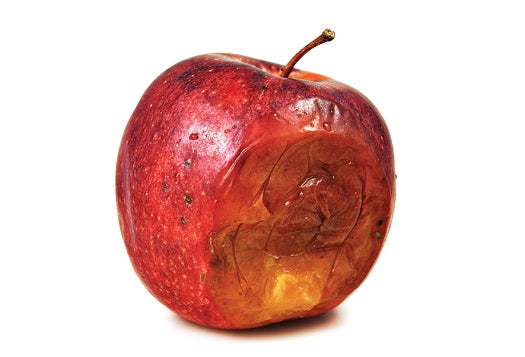 No one has ever quite nailed down gravity. Newton saw that bodies appeared to attract each other even at a great distance, and from this observation was able to construct a mathematical formula that predicted the motion of the planets with astonishing accuracy. Einstein improved on that definition by stating that massive objects attract lesser ones by bending the space around them—like how a bowling ball deforms the surface of a trampoline so that a marble will roll toward it—and based on this insight was able to construct his theory of general relativity, which proved to be even more elegant and predictive. 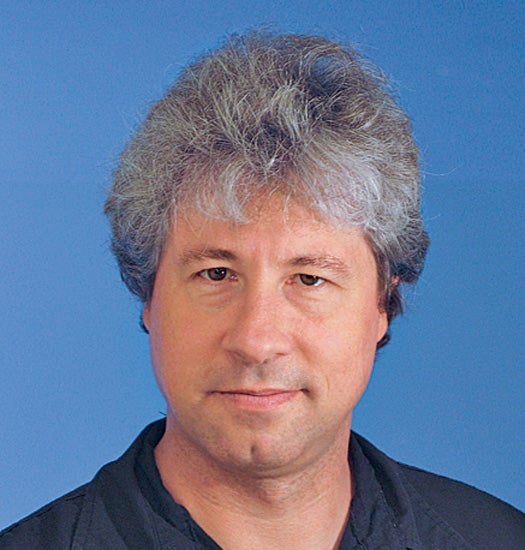 Erik Verlinde says gravity isn’t a force at all.

But not perfect. Einstein’s theory posits that the universe is expanding such that each object is moving away from everything else, which Hubble Space Telescope observations have confirmed. Yet for this theory to hold, it requires a far more complicated conclusion: If everything is moving apart as it goes forward in time, then at some moment everything in the universe must have been gathered into a single point.

The problem, which has challenged theorists for nearly a century, is that Einstein constructed several specific mathematical formulas from his general theory, and they have proved accurate in describing nearly everything—except the proposed origins of the universe itself. When mathematicians reverse the theory to repackage the universe as it was before the big bang, the math produces something infinitely small and dense. This “singularity” is a common sign that something in the equation is amiss. “Physicists don’t like infinite numbers because they imply a solution that isn’t very physical,” says Nikodem Poplawski, a gravitational theorist at Indiana University. But this summer, two physicists may have figured out how to bring order to Einstein’s universe. 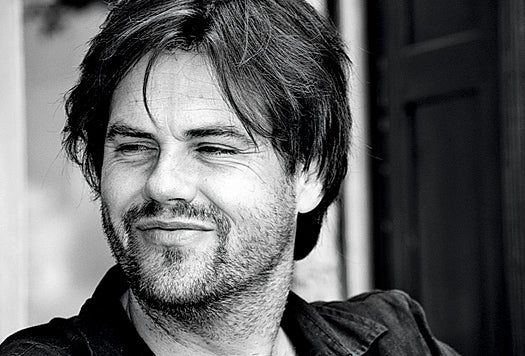 Astrophysicists Maximo Bañados and Pedro Ferreira of the University of Oxford replaced the Einstein-Hilbert action—the equation from which all of general relativity’s other equations are derived—with a modified Born-Infeld action, which describes electromagnetism. With Born-Infeld conditions in place, Ferreira and Bañados were able to replicate Einsteinian gravity in normal situations, and they were also consistent with the conditions scientists have observed about the origins of the universe.

According to Ferreira and Bañados, gravity is not strong enough to crumple the universe’s mass into an infinitely dense point, but with the limit they placed on gravity, it could have compressed the universe into an extremely small ball.

Rather than emerging from a point, that ball may have been the densest part of an ongoing process, in which a previous universe had collapsed in on itself, “bounced” against the limits of density, and then expanded again to become our current universe. Or, after its initial growth, the universe may have paused before expanding as it does today. Future analysis of gravitational waves left over from the early universe could validate the work, Ferreira says. “Einstein’s theory is simpler,” he admits. “But sometimes the simplest idea isn’t the best one.”

“It’s a good step toward improving our understanding of gravity,” Poplawski says. But as it stands, the theory is less developed than other alternatives to Einstein’s gravity. There’s gravity in higher dimensions, gravity with extra curvature terms, and gravity coupled to a ‘chameleon field’ that makes the strength of gravity different near matter than in a vacuum. The recent appearance of so many theories may be a sign of a field on the verge of a breakthrough. Indeed, Erik Verlinde of the University of Amsterdam argues that gravity is not a force at all but rather an “emerging condition.” As he told the New York Times in July, “For me, gravity doesn’t exist.”