Masses Of Vultures In Cities Pose A Threat To Aircraft 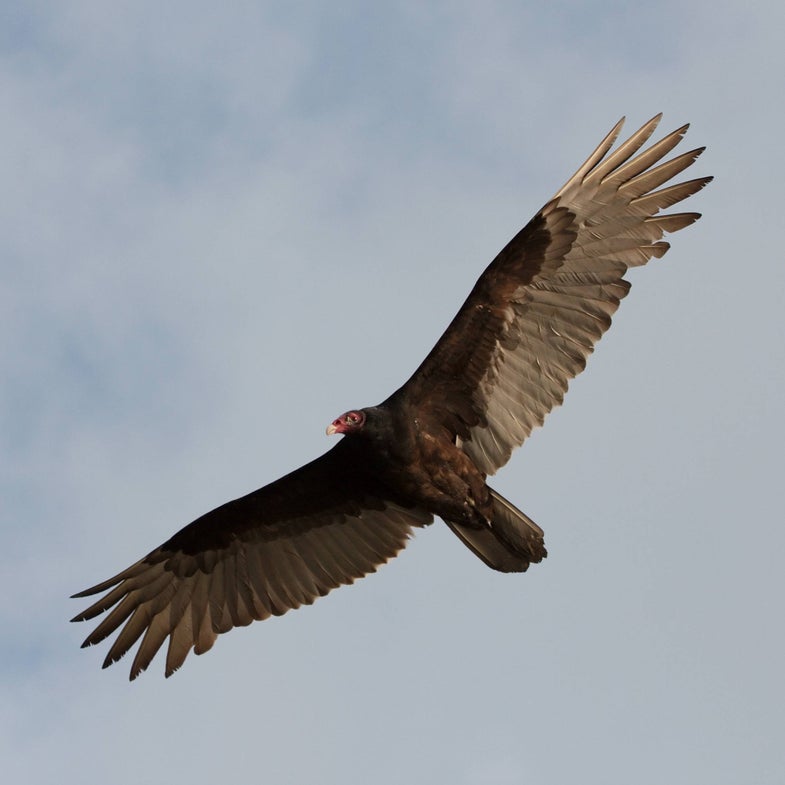 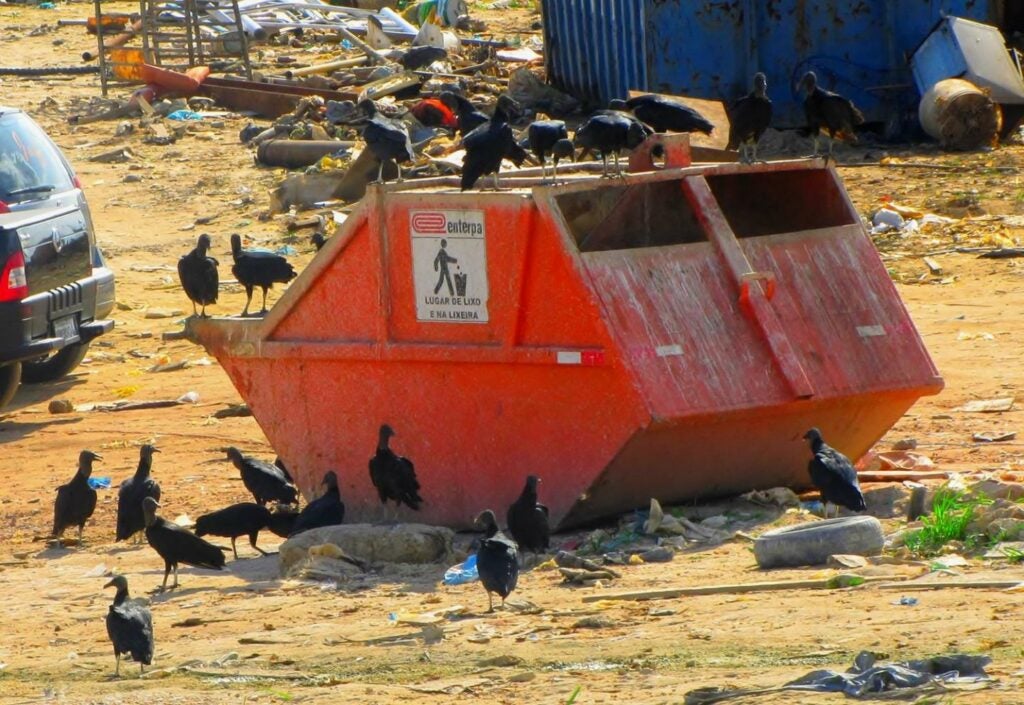 It’s a classic image of the end: a parched, starving, or injured individual crawling in desperation in the last throes of life. The sun is roiling overhead, beaming its unforgiving rays down upon the unfortunate soul, only to be interrupted by the silent, darkened silhouette of a vulture, eagerly awaiting its next meal. Although not entirely inaccurate, this is largely an overdone, Hollywood-ized vision of vultures.

One thing it does get right, however, is vultures’ willingness to eat. And to eat anything. Being the veritable Dumpster of the animal kingdom has its perks—adapting quite nicely to urban environments being a big one. Two species of vulture have inundated Brazilian cities, particularly the Amazonian city of Manaus, and are congregating in such large numbers that they are posing hazards to aircraft.

In Brazil, vultures are responsible for the highest number of wildlife-aircraft strikes with some 980 collisions occurring between 2000 and 2011. As recently as 2012, two turkey vultures struck a plane at the international airport in Manaus, causing $750,000 in damage. So, ecologists Weber Novaes and Renato Cintra of the Instituto Nacional de Pesquisas da Amazônia studied black vultures (Coragyps atratus) and turkey vultures (Cathartes aura) in Manaus in order to determine how vultures make use of a city and how to minimize conflict with its human inhabitants. 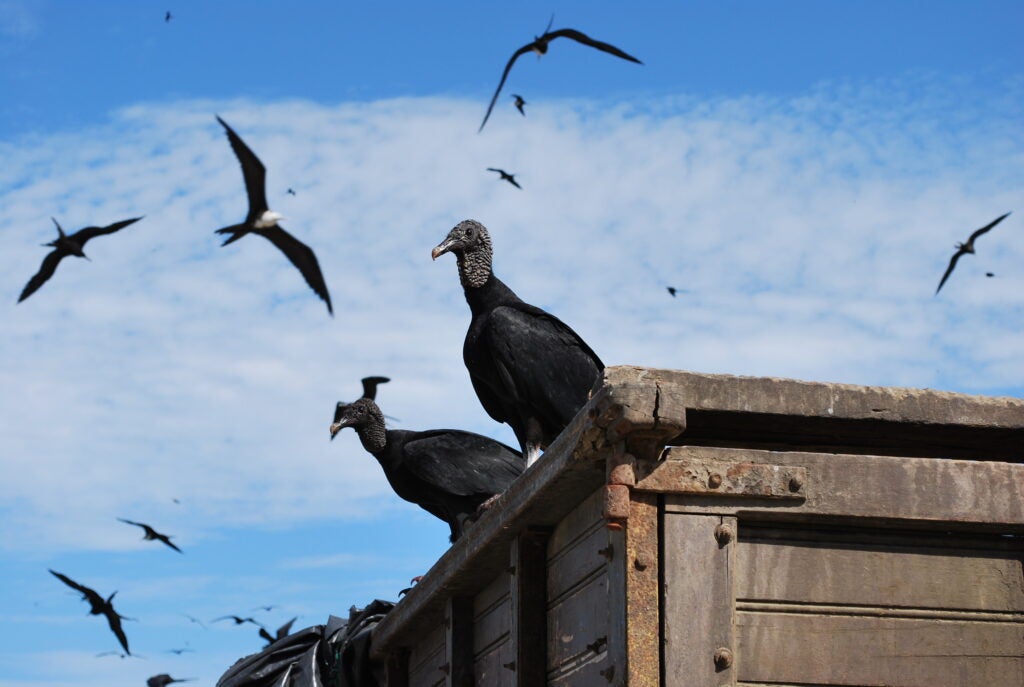 As a result, black vultures often end up congregating in large numbers to feed on carcasses. These feeding sessions are replete with squawking, ruffling of feathers and all other kinds of pecking and posturing required to nab a strip of meat. Turkey vultures, ever the quieter of the two (they actually don’t have a syrinx—the vocal organ of birds—and just produce soft grunts and hisses), feed in smaller groups. “Turkey vultures are less gregarious,” says Weber Novaes.

Being a scavenger also means being an opportunist, and vultures are no exception. They will snatch whatever scraps are readily available. Novaes says that “these birds are attracted to areas where food supply is abundant.” It’s not hard to see why they would be so attracted to cities, those cornucopias of sewage and rotting food. But, for the black and turkey vultures, it turns out their differences in behavior in the wild also affect how the two have adapted to urban landscapes. 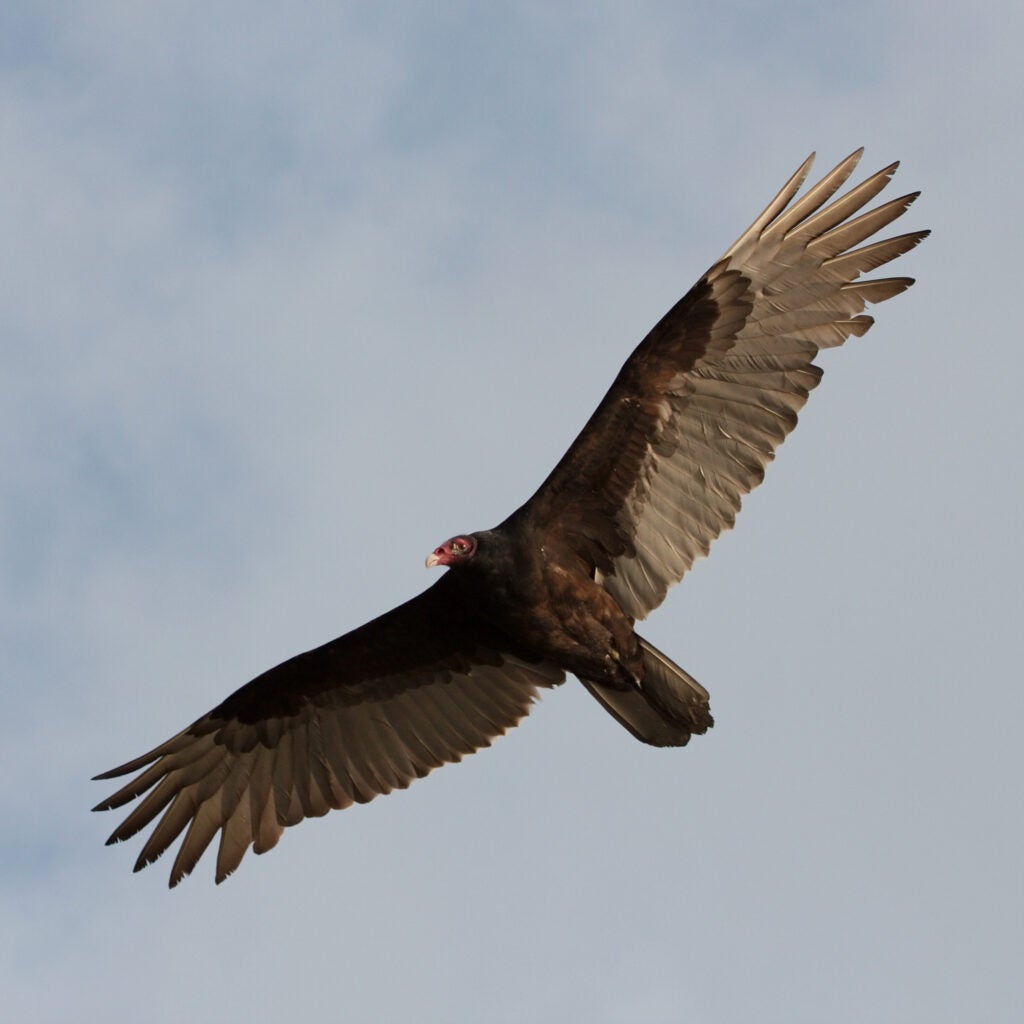 Novaes and Cintra found the gregarious black vultures to be more the city type. In Manaus, as in other urban centers in Brazil, they are widespread throughout, actively using manmade structures to feed and roost, and even assist in flight—black vultures have been spotted using thermal power plants to soar through the sky as they looked for food. In their paper, Novaes and Cintra report that masses of black vultures—sometimes hundreds of individuals—crowd around large open garbage containers and squabble and fight over food scraps. They also amass in street markets, where piles of food waste are left behind.

Novaes and Cintra found that turkey vultures, the more solitary, cranky types, seemed to hang around forest fragments and the edge of the city. This could be because they are looking to avoid the more aggressive black vultures and also because they can more readily find carrion of small animals that get struck by automobiles. Turkey vultures’ more refined tastes makes them a bit more partial to actual dead animals as opposed to plain waste which the black vultures will happily scarf down.

The turkey vultures’ tendency to hang around the urban edges and forest fragments means they regularly gravitate towards airports where lots of small animals are killed by trucks and aircraft. The ready supply of carrion and the protection of nearby forest proves to be too alluring and as a result, congregating turkey vultures have become a serious hazard to low flying aircraft that are taking off and landing. From January 2011 to May 2013, there were 12 vulture strikes at Manaus International Airport alone. And although black vultures congregate more inside cities, their large numbers and tendency to fly at high altitudes pose just as much a threat to aircraft as well. 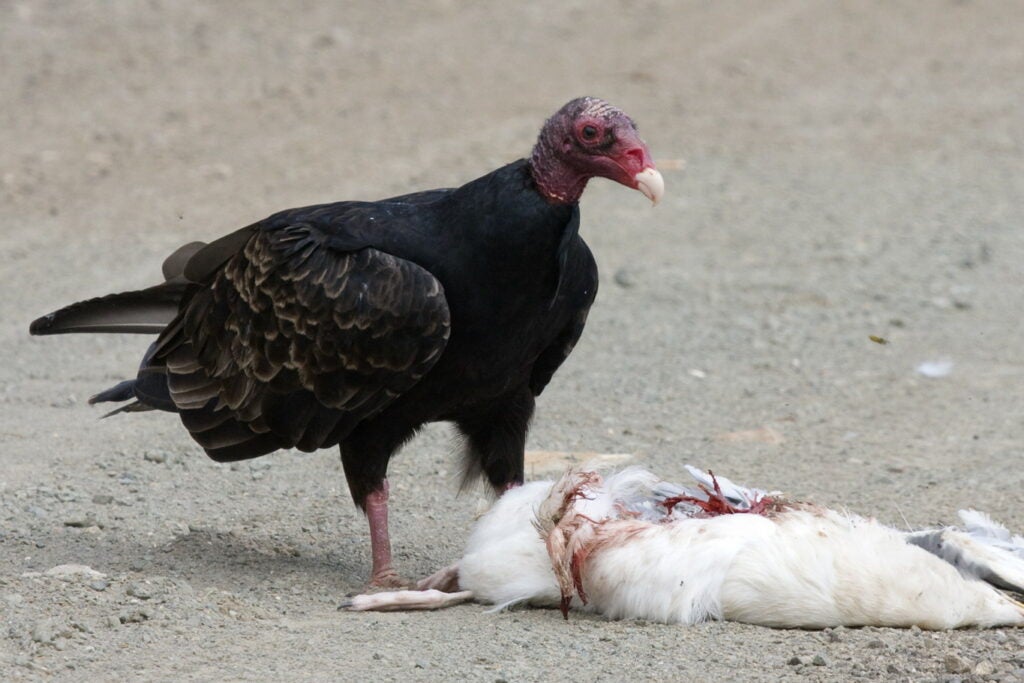 Novaes and Cintra thus came to the conclusion that to properly deal with urban vultures taking over the skies in Central and South American cities, the two species need to be managed in different ways that fit their habits and lifestyles. Improved public sanitation, they argued, could help reduce black vulture populations by cleaning up areas that accumulate large amounts of organic residue like the dumps, open garbage containers and polluted streams that are prevalent in Manaus. For turkey vultures, quickly clearing carrion away from airport grounds and blocking access to trees or artificial perches could be useful.

Until proper actions are taken to reduce conflict, however, the bald-headed masters of adaptability will remain lords of the urban skyline.