They block out excess noise while letting in important alarms. 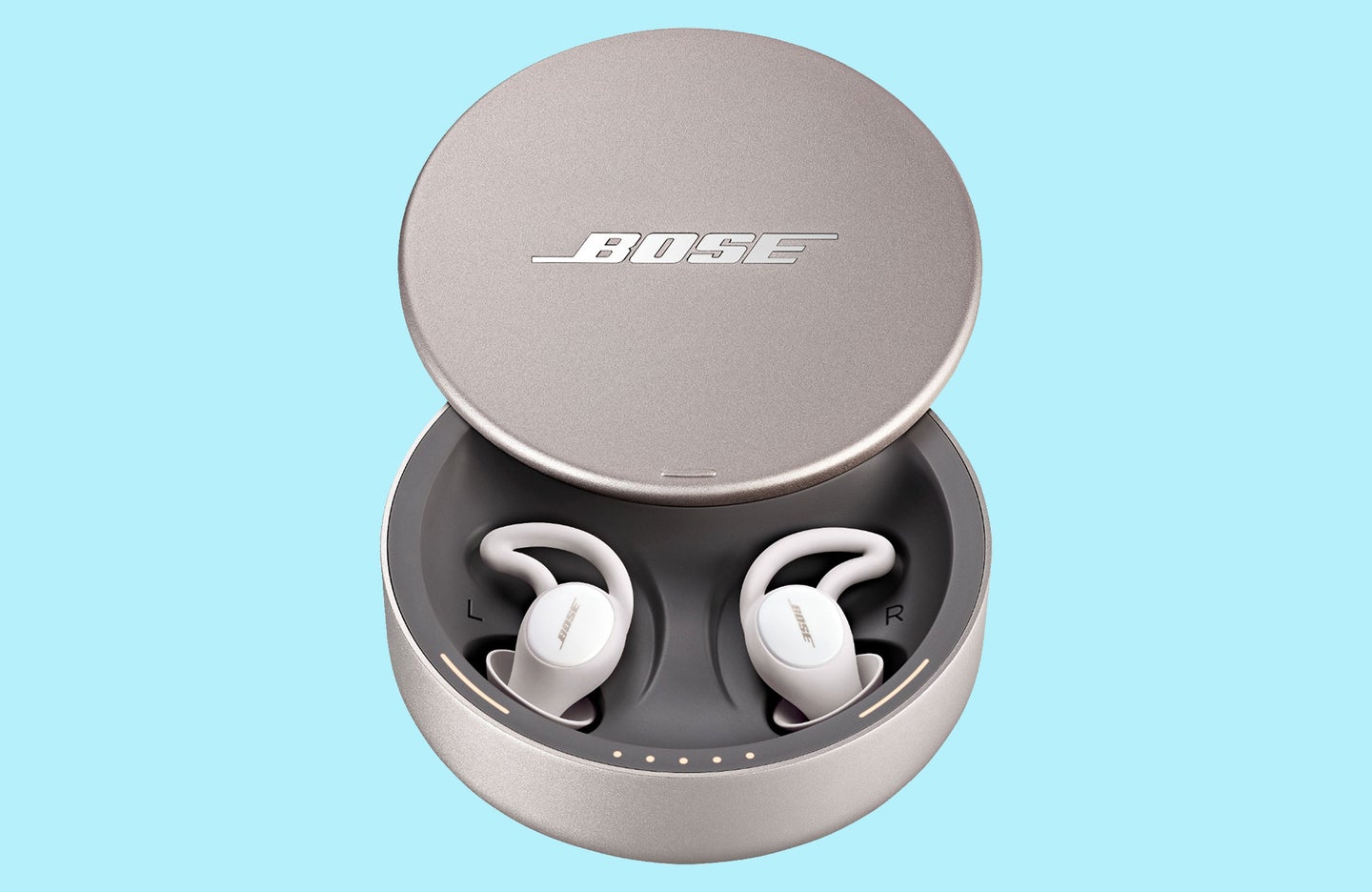 Everyone sleeps differently, but we all do share some common ground. Noise, for instance, can really mess up your slumber if too much of it gets in while you’re trying to get some shut eye. You can wear normal earplugs or even your regular earbuds to try and block out the outside world, but that also prevents you from hearing essential sounds like alarms or emergency signals. That’s where the Bose Sleepbuds II come in and they’re $50 off down to $200 for Cyber Monday.

Bose built the Sleepbuds II around a type of speaker usually found in hearing aids. The buds connect to a smartphone using Bluetooth as you’d expect, but they don’t stream music or podcasts. Instead, they only pump sounds from Bose’s own super-simple sleep app.

The Sleepbuds create various types of repetition-free sounds that mask out any noise coming from your surroundings that might cause you to stir. The sounds intentionally leave out frequencies typically associated with fire alarms so you’ll still be able to wake up in an emergency. The built-in wake-up alarms rouse you gently rather than jarring you awake.

A charging case provides up to 10 hours of juice on a single charge, which should be plenty for a good night’s sleep. I used—and liked—the first version a lot despite despite its flaws. In fact, we like them so much that they got a Best of What’s New award back in 2018.