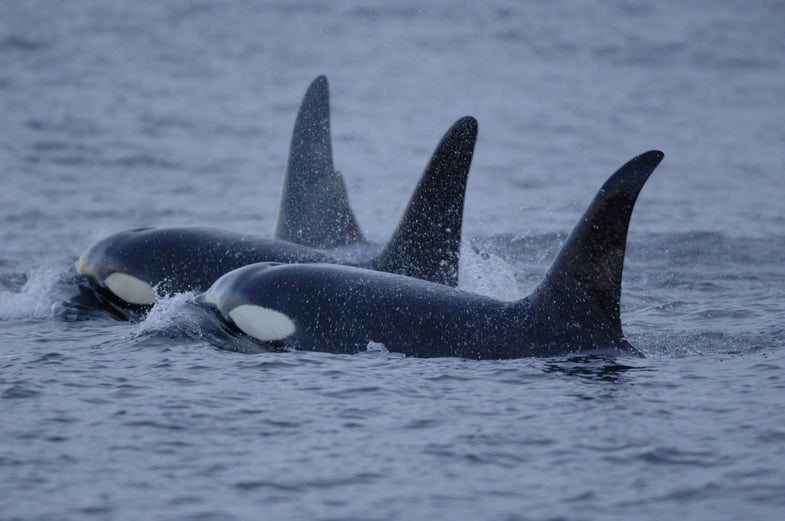 California Governor Jerry Brown just signed a law forbidding the breeding or captivity of orcas, also known as killer whales, in California. The signing of the bill makes California the first state to end breeding programs for captive Orcas.

The California Orca Protection Act, makes it illegal to “hold in captivity an orca, whether wild-caught or captive-bred, for any purpose, including, but not limited to, display, performance, or entertainment purposes” after June 1, 2017. After that date, they “may be used only for educational presentations.”

The bill would still allow for orcas to be rescued and rehabilitated, and orcas already in captivity that can’t be returned to the wild will be allowed to remain at places like SeaWorld, which has been under intense scrutiny since 2013, when the documentary Blackfish ignited public passions over its depiction of the treatment of orcas in SeaWorld facilities.

SeaWorld had already announced last year that it was planning on phasing out its orca show at SeaWorld San Diego by 2017. The plan is to replace the acrobatics of past shows with a more natural setting, which would presumably fall under the California law’s exception for orcas that may be held for “educational presentations.”

Under the new Act, an educational presentation “means a live, scheduled orca display in the presence of spectators that includes natural behaviors, enrichment, exercise activities, and a live narration and video content that provides science-based education to the public about orcas.”