The History Of The Drone In 9 Minutes [Video]

A brief film highlights the century-long evolution of unmanned aircraft 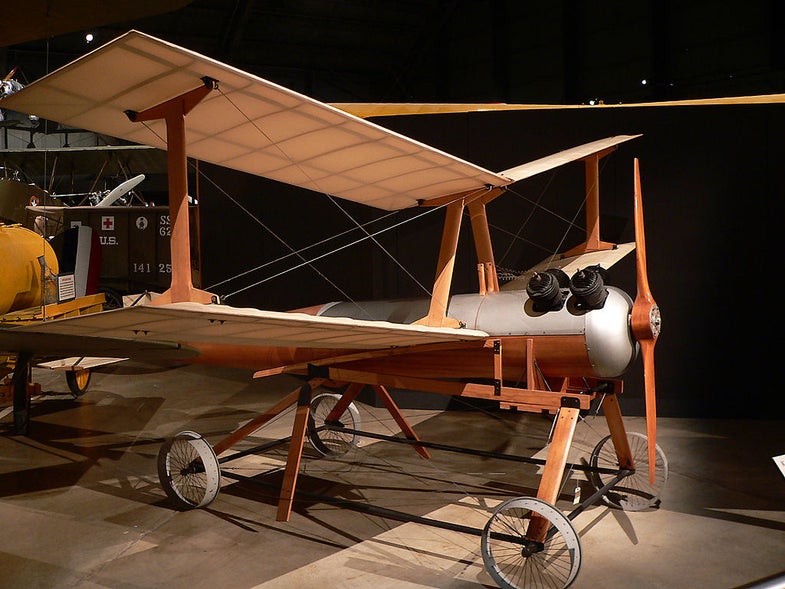 Taken at the National Museum of the USAF. Greg Hume, via Wikimedia Commons.
SHARE

Drones, the monosyllabic catch-all for remote controlled unmanned aircraft, have become a striking symbol of modernity in the past decade. First as military scouts and assassins, then as delivery gimmicks and backyard toys, the simple category of craft captured the imagination of everyone clever enough to put the words “Game of Drones” together. But the history of drones goes back more than a century. This video, created by Mashable, captures a lot of that history in just nine minutes:

The video starts with the Kettering Bug, an unmanned “aerial torpedo” developed for World War I, although it was never used. As an unmanned weapon, the Kettering Bug has a claim as ancestor to both modern drones and cruise missiles. The history’s mention of the Kettering Bug is paired with the early uses of of aerial photography and spotting in that war. Done first by manned craft, scouting from the sky remains the primary role of drones to this day. The MQ-1 Predator was originally developed as a reconnaissance plane, and hand-tossed military drones like the Raven are at their core just video cameras with wings.

What is especially important is how the video distinguishes between drone strikes, a policy, and drones themselves, which are a technology that can be used for many strategies of non-conventional war. Despite the powerful cameras on drones, uncertainty persists over the identity of victims of drone strikes. 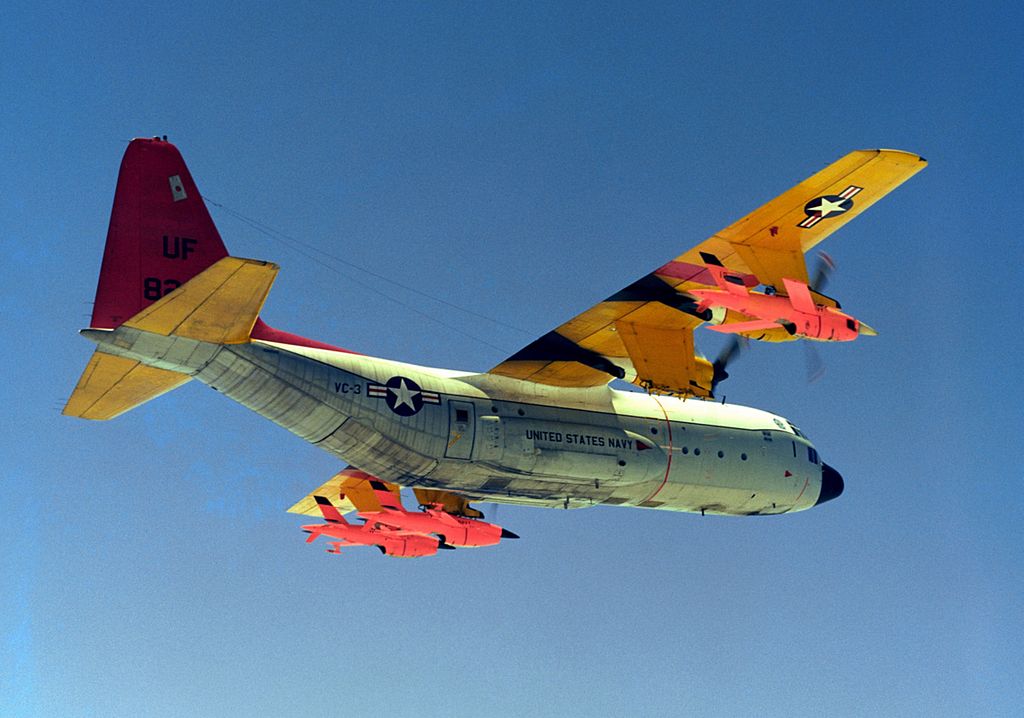 There is only so much history that can be covered in nine minutes, and in describing the last decade of drone warfare, there are a couple gaps. One is the history of military drones between World War II and the 1980s. Starting in WWII, drones were first used as aerial targets; the droning sound of target engines is where drones got their nickname, and an association with targets is part of a uniformed resistance to the popular term. But even then, drones weren’t just targets. The unmanned Teledyne-Ryan Firebee, used early in the Cold War for target practice, saw service as both a scout and a bomber in the Vietnam War.

Drones used for business by civilians are also a growing part of our unmanned future, and while Amazon’s delivery service plans caught headlines, there’s a whole growing world of civilian drones to explore. In fairness, that history is being written today. It’s a fascinating history, and there is still much to explore.