Stop Calling It The Drone Memo

The United States uses a whole arsenal of tools to carry out the targeted killing policy detailed in a recent DOJ memo. Why is everyone focusing on drones? 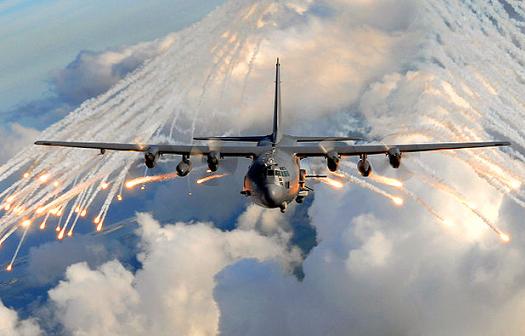 Last Monday NBC published a white paper from the Department of Justice about the United States’s targeted killing program. Soon media outlets from PBS to Huffington Post to the Wall Street Journal to NBC itself started calling it the “drone memo.”

Here’s the thing: The paper hardly mentions drones. It just sets out rules for a targeted killing policy and lists “pilotless aircraft or so-called smart bombs” as possible tools for carrying out those killings. The policy itself is not technology-specific. Yet somehow drones have become shorthand for targeted killing. Why?

While it’s true that drones are the best-known tool for carrying out targeted strikes, they are only one of many methods by which the United States attacks individual terrorists from afar. Here are some others:

AC-130
The AC-130 is a type of gunship built on the body of a troop transport that has been in service since Vietnam. In Vietnam, AC-130s were used to attack truck convoys that could not shoot down aircraft. They carry sophisticated sensor equipment and can linger over a target for a long time, making them an ideal tool for attacking an enemy base.

In 2009, an AC-130 was used in Somalia as a targeted strike against the leader of al Qaeda in Somalia. AC-130s were part of the U.S. mission in Somalia even earlier, in a strike in 2007 against Ahmed Madobe, leader of an armed Islamic fundamentalist group. (Though he was targeted, he survived the first strike, and was later captured by Ethiopians). 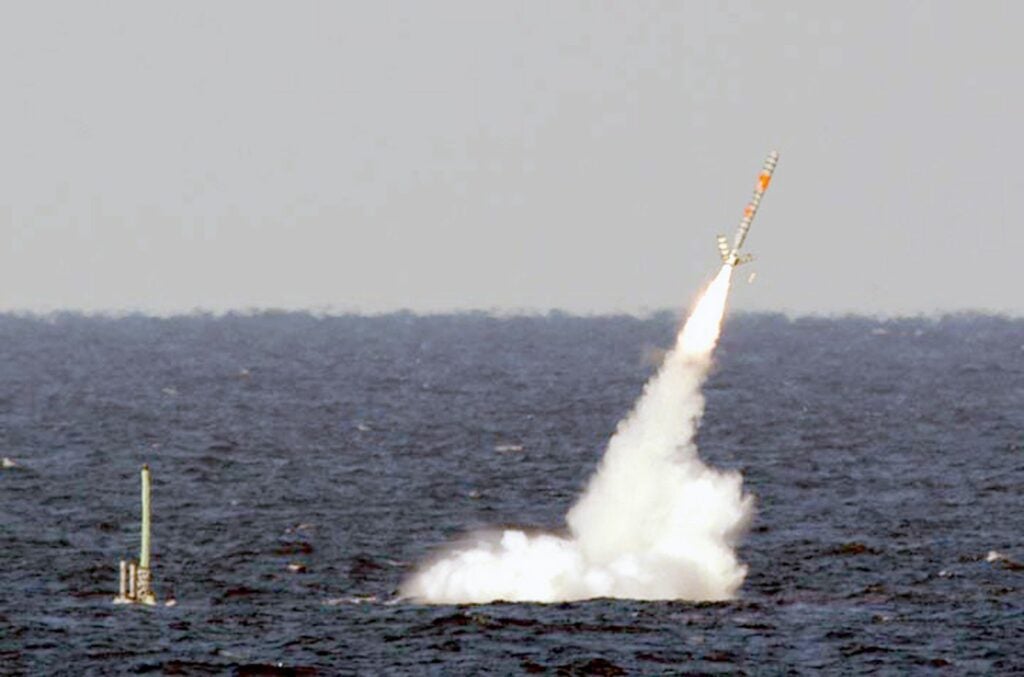 This was hardly the first time cruise missiles were used to take out a militant leader. In 1998, at the order of Bill Clinton, the United States used cruise missiles to hit back after al Qaeda bombed U.S. embassies in Kenya and Tanzania. These attacks predate the War on Terror (and the legal justifications used), though the main target is pretty recognizable today: they were aiming for Osama bin Laden. 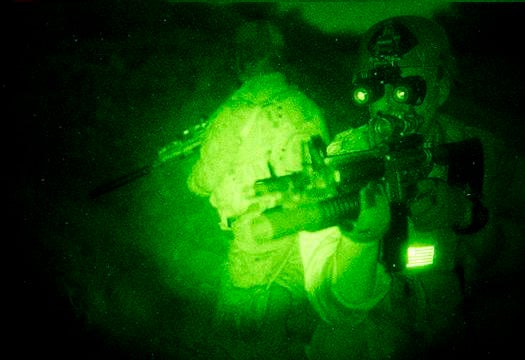 Special operations forces
Another way the U.S. does targeted killings is with special forces. The most famous example of this was the Abbottabad raid in May 2011. As has been told in [multiple books, and adapted into a major film, Operation Neptune Spear was carried out by SEAL Team 6, with the express purpose of killing Osama bin Laden. Sending people on a strike is riskier than using a drone or a missile, but having eyewitnesses makes it much easier to know if your mission was a success–which was vital in this case.

Part of the reason we think of targeted killing as just a drone phenomenon is because so many targeted killings have in fact been carried out by drones, to the point where “al Qaeda’s number 2 killed in drone strike” has been the subject of a comedy column. So it’s natural to conflate the two, but most drones are used for other purposes, such as surveillance and scouting, and non-drone means have been used for targeted killings.

Drones were actually considered for Abbottabad, but Obama’s desire to confirm bin Laden’s death meant sending in people–which illustrates the broad range of targeted killing options available. We may talk about the “drone war” and debate the drone memo, but we’re not really looking at the use of a specific technology. Instead, the “drone debate” is about policy, and how the United States chooses to attack its enemies in the War on Terror. Fancy as modern drones may be, it’s the policy that makes this kind of war new.