The Week In Drones: Hawk Attacks, Drone Races, And More 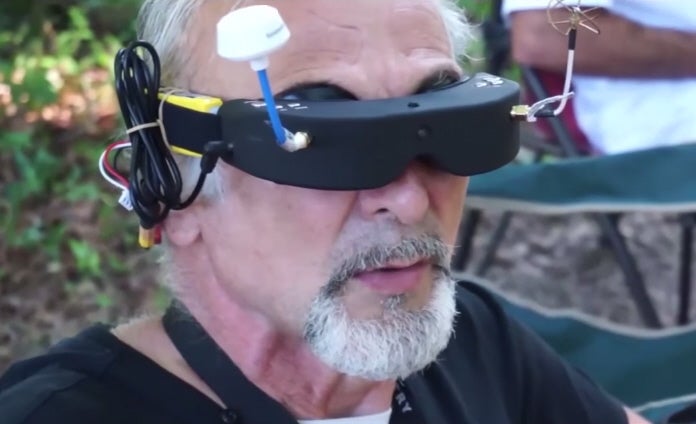 A cambridge man flying his quadcopter got an aerial surprise when a hawk attacked his drone midair. The video is brief and the drone-hawk fight even briefer. A modern toy was no match for the skills of a predator that evolved for aerial combat over millennia. Watch the video below:

Who Can Legally Fly Drones

Until the FAA integrates drones fully into regular airspace, they’ve been evaluating and approving sites that apply for special permission to fly drones. A report obtained by MuckRock and reported at Motherboard shows that 935 organizations have applied for permission to fly drones. A quarter of these sites are universities. There are also several requests by police departments, including the Grand Forks Police Department in North Dakota, that are already flying drones.

Dubai’s Roads and Transport Authority is flying drones to make sure the traffic system works. These drones will inspect hard-to-reach places, like inside subway systems or narrow passes, and the camera footage they provide will better help Dubai civil engineers manage and maintain the traffic infrastructure of the city.

In a job listing posted on Amazon, the online retail giant announced it is looking for a “Corporate Counsel, Prime Air.” Last winter, Amazon revealed an ambitious goal of delivering goods by drone, in a program known as Prime Air. The Corporate Counsel for Prime Air will, in part, provide “legal advice and guidance in connection with the design and implementation of the Prime Air vehicles and systems, resolving issues that arise in commercial relationships and identifying opportunities for process improvements.” Engineers can figure out how the delivery drones will navigate the skies, but it’s going to take lawyers to make sure Prime Air can successfully navigate the law.

In the forests of France, hobbyists gather with their drones to compete in a race inspired by science fiction. The drones all have forward-facing cameras, so pilots see through the eyes of the drone, as they try to steer their robot through three laps faster than their competitors and without colliding with the trees or other obstacles in the woods. It has more than a passing resemblance to the pod–racing and hoverbike scenes in Star Wars, though there’s significantly less chance of any accidental Jar Jar Binks sightings on this course (thank goodness).