Inside NASA’s plan to switch to private communications satellites

SpaceX and Amazon’s Project Kuiper are among the companies getting millions in development dollars. 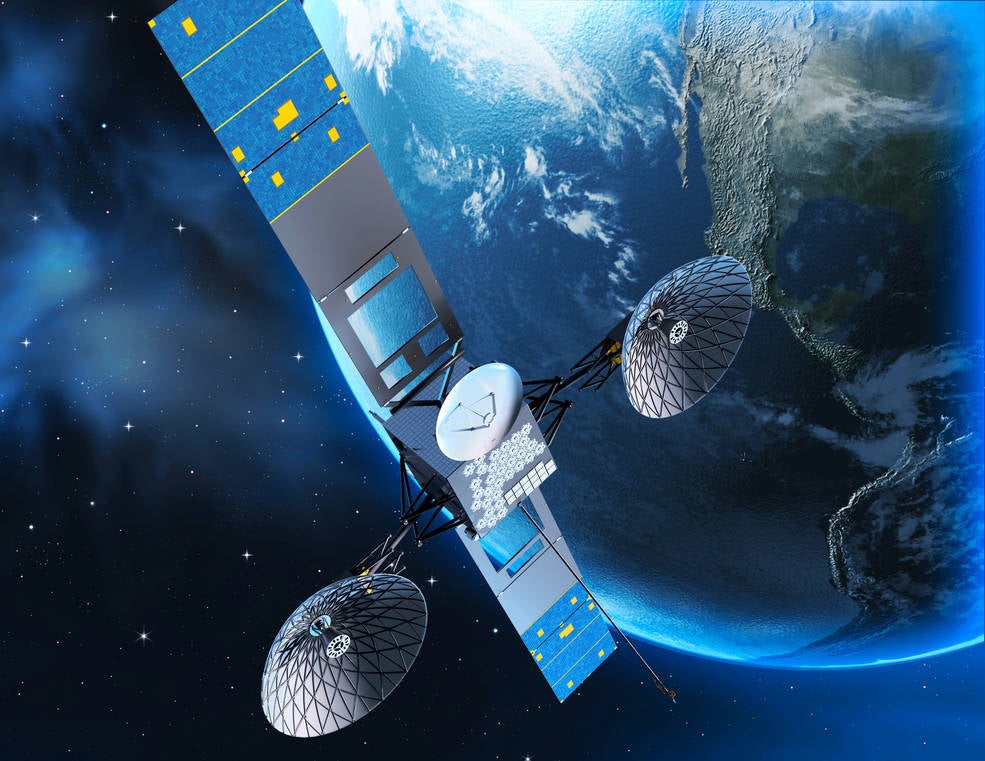 NASA is putting $278.5 million into supporting the development of new ways to connect with devices operating in near-Earth space. In a Wednesday statement, NASA shared the six commercial satellite communications (SATCOM) providers it selected to establish “high-rate and high-capacity two-way communications” as part of its Communications Services Project.

The government agency currently uses its own fleet of near-Earth satellites to communicate with ground facilities and orbiting spacecrafts, but, according to Engadget, many were launched in the 80s and 90s, and NASA is now in a long-term process of decommissioning them. Working with commercial businesses to fill this void will allow NASA to dedicate time to other projects, the agency’s statement explains, such as deep space exploration.

NASA spent more than a year evaluating the potential of various commercial SATCOM networks before selecting six companies to support. SpaceX and Amazon’s Project Kuiper lead the pack in funding, awarded $69.95 million and $67 million respectively, followed by Viasat Incorporated ($53.3 million), Telesat US Services ($30.65 million), SES Government Solutions ($28.96 million), and Inmarsat Government Inc. ($28.6 million). The companies are expected to match (“or exceed”) those contributions as they work to develop new technologies.

[Related: Alexa will tag along on an uncrewed mission to the moon]

Each company has its own technical approach to facilitate near-Earth communications, which NASA says must also “lower costs, increase flexibility, and improve performance for a broad range of missions.” SpaceX, for example, already has a network of nearly 2,000 satellites in orbit and is proposing an “optical low-Earth orbiting relay network” to support SATCOM services for spacecraft in low-Earth orbit. The six companies have until 2025 to make these plans a reality and offer in-space demonstrations of their work in action. NASA hopes to then enter service contracts by 2030 as the next phase of stepping away from their own satellite system.

In recent years, NASA has been eager to collaborate with private companies in a growing number of space ventures. In December, NASA announced funding for the private development of space stations in low-Earth orbit that will be available for government and commercial use. Eli Naffah, who leads the Communications Services Project, told Reuters in relation to this latest news that NASA also hopes such deals will spur more commercial activity in this space, which could drive down their own costs.