Alexa will tag along on an uncrewed mission to the moon 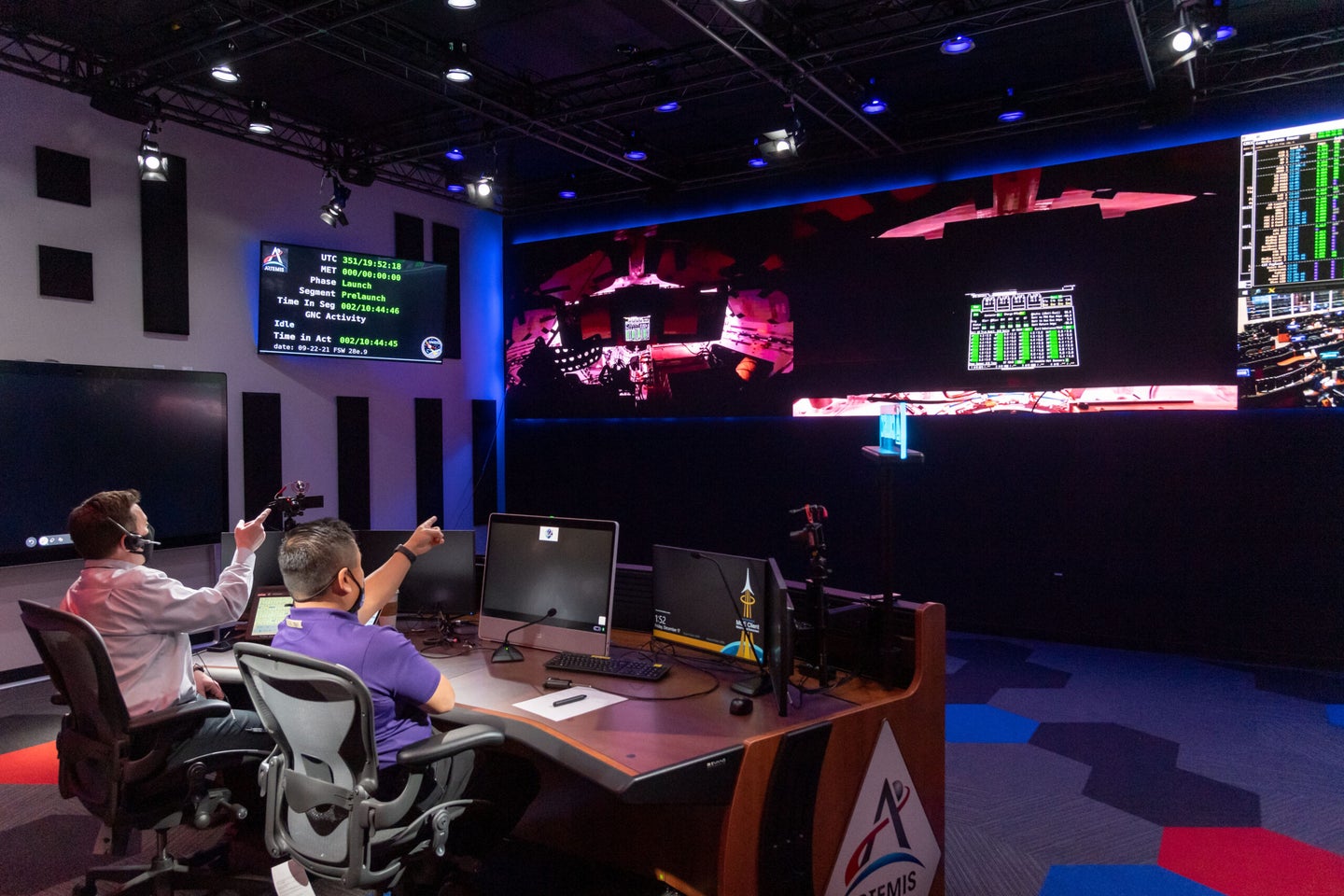 Today, Amazon, Cisco, Lockheed Martin, and NASA announced that new technology onboard the Orion spacecraft in the upcoming Artemis I moon mission would include a version of Amazon’s voice assistant, Alexa, and Cisco’s video-conferencing platform, Webex. Alexa and Webex will be part of a technology demonstration called Callisto, named after the Greek goddess that is Artemis’ mythological companion.

“The Star Trek computer was part of our original inspiration for Alexa, so it’s exciting and humbling to see our vision for ambient intelligence come to life on board Orion,” Aaron Rubenson, vice president of Alexa Everywhere at Amazon, said in a company press release.

The capsule will perch atop the Space Launch System (SLS), a rocket just taller than the Statue of Liberty that is capable of sending 27 metric tons to the moon. The Artemis I launch is scheduled for March 2022 at the earliest. For this mission, there will be no crew in this crew capsule save a mannequin named Campos. (NASA is already calling it the “Moonikin.”)

Callisto, created jointly by Amazon, Cisco, and Lockheed Martin, will be installed in the capsule’s center console and include a tablet to test Webex video conferencing with the Mission Control Center at Johnson Space Center, and software to test Alexa’s response to the audio transmitted through the video call.

Amazon said Alexa will be able to access real-time data and answer questions from Mission Control such as the temperature of the cabin or the capsule’s speed. Alexa could even turn the lights aboard the spacecraft on and off. “I can imagine a future where astronauts can access information on flight status and telemetry — such as spacecraft orientation, water supply levels or battery voltage status, through simple voice commands,” Howard Hu, deputy Orion program manager at NASA’s Johnson Space Center in Houston, said in a press release.

In space, Alexa will use Local Voice Control to process voice commands within the capsule instead of using the cloud, which is, of course, an Earth-based network. Callisto will connect to the Mission Control Center using the Deep Space Network, which offers speeds about the same as a dial-up connection, according to Amazon.

There are business applications for this experiment too. “Alexa engineers will use what they learn from Alexa’s time in space to make existing Alexa features even better for customers on Earth, including those operating in harsh or remote environments without connectivity,” Amazon said in their press release.

According to NASA, The Artemis I mission will travel around the moon and back again over four to six weeks. It will test the Callisto capabilities to see if it could be implemented in future deep-space missions, such as the Artemis III mission to land on the moon, which is slated for 2025.

“As humans travel farther into space, this technology could enable astronauts to operate more independently from Earth,” NASA said. Or at the very least, it could be a simple way for astronauts to turn the lights on or off just by asking for it.