Jeff Bezos’ Blue Origin is among the companies receiving funding. 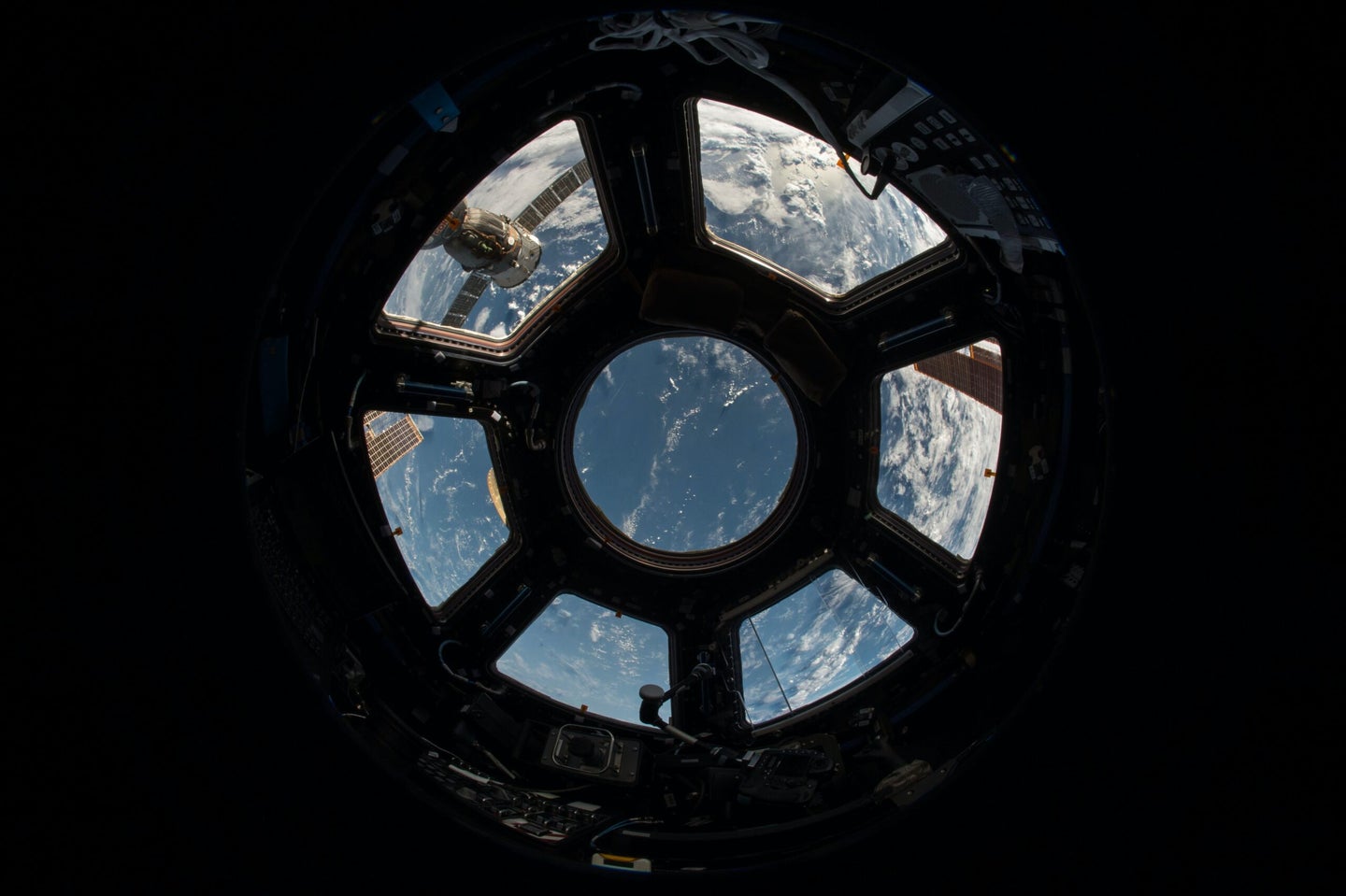 NASA is looking to increase its space real estate, inking three new deals with private companies to develop space stations in low-Earth orbit. The government agency announced Thursday that it’s providing an estimated $415.6 million to Blue Origin, Nanoracks LLC, and Northrop Grumman Systems Corporation to create their own “commercial, independent” space stations that will be open to government and private-sector use.

“With commercial companies now providing transportation to low-Earth orbit in place, we are partnering with US companies to develop the space destinations where people can visit, live, and work, enabling NASA to continue forging a path in space for the benefit of humanity while fostering commercial activity in space,” NASA Administrator Bill Nelson said in a press release.

The investment comes as NASA works to transition away from the International Space Station, which is on the road to retirement, in favor of working with more private and commercial companies for space travel. And while the companies that received this round of funding are years away from potentially establishing their own stations in orbit, they have given glimpses of what their goals might look like.

Nanoracks, which received the largest award from NASA at $160 million, is targeting a 2027 launch for its “Starlab” station: a “continuously crewed, free-flying, commercial space station” that it developed in collaboration with Voyager and Lockheed Martin. Nanoracks’ website lists some of the planned features of Starlab, including an inflatable human habitat and laboratory, and also offers a phone number to call and share “what you want to do on Starlab.” (If you have ideas, the number is +1-281-984-4040).

[Related: With a new set of cracks, the ISS is really showing its age]

After making headlines earlier this year for launching the first official tourists into space, Blue Origin unveiled its “Orbital Reef” space station concept in October. According to PCMag, the Jeff Bezos-helmed company says Orbital Reef will be a “space business park” designed for “living and working,” with the tagline of providing an “address in orbit” to anyone interested by the end of the decade. A press release from Blue Origin lists NASA and its International Space Station Partners as potential “early customers,” but it goes on to predict interest from commercial industries including research, media, sports, and tourism. The ambitious structure is being developed in partnership with Boeing, Redwire Space, Genesis Engineering Solutions, and Arizona State University.

The final grantee, Northrop Grumman, has been perhaps the most tightlipped about its proposal (and, at the moment, lacks a designated station name). In a press release about the NASA award, the company described its design as “safe, reliable and cost-effective,” aimed at providing a “smooth transition” for NASA’s move from the International Space Station. The funding from the agency will allow the company to further develop their plans and other pre-launch protocols alongside Dynetics and additional yet-to-be-announced partners. Ultimately, it will look to support four permanent crew members initially, host private-industry work, and have a presence in low-Earth orbit for 15 years.