His new Twitter bio reads 'Chief Twit,' for what it's worth. 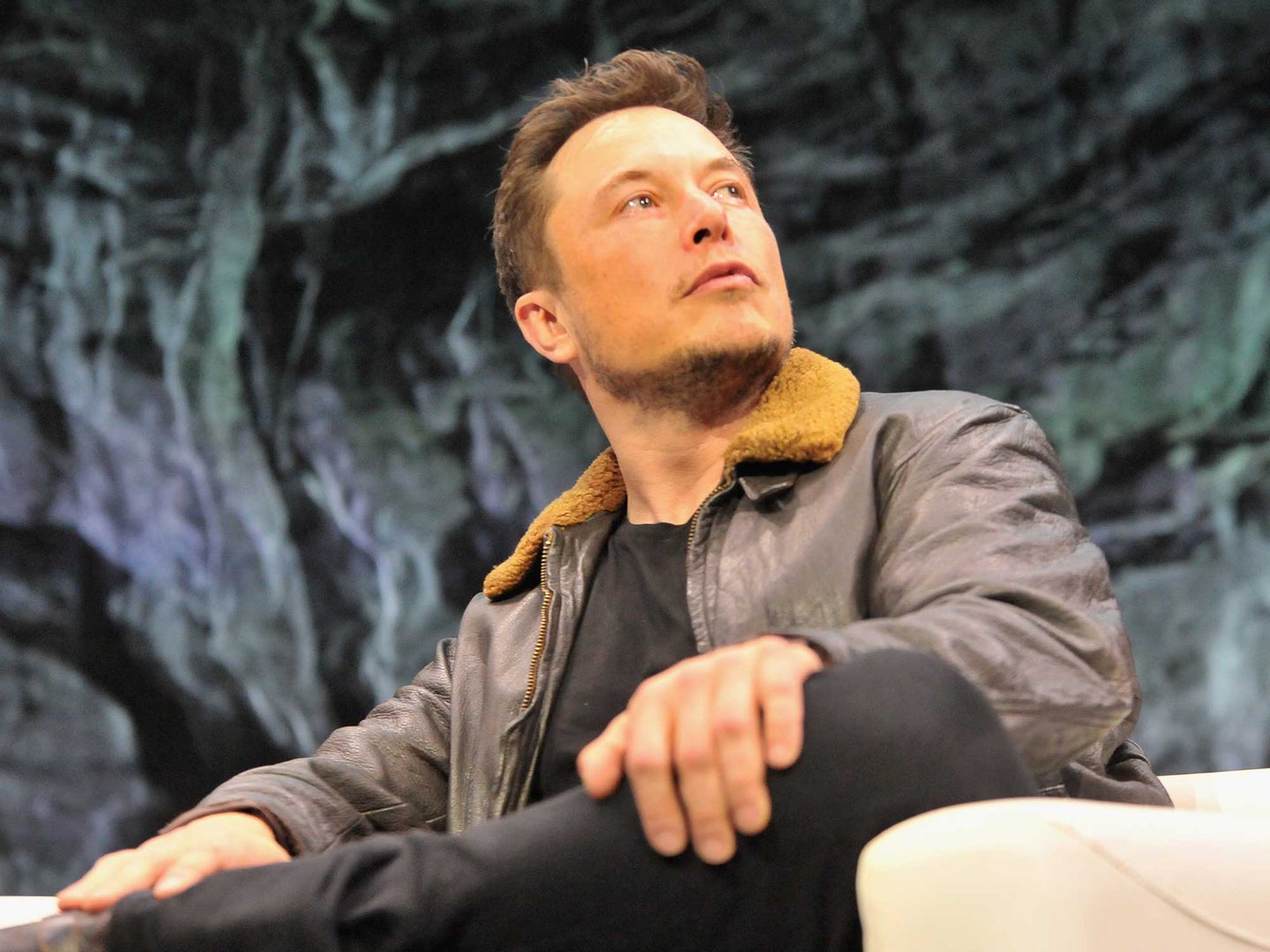 Elon Musk has completed his multibillion dollar purchase of Twitter, reports The New York Times. Musk addressed the sale by posting to the social media platform late last night. The news comes after a months’ long saga filled with promises, teases, reversals, and legal threats surrounding the world’s wealthiest man. Already the CEO of both Tesla and SpaceX, Musk now assumes de facto control of a chaotic social media platform recently revealed to have been hemorrhaging its most active and profitable users since the onset of the Covid-19 pandemic. His acquisition comes at cost of $44 billion—a price tag whose financing was shored up in recent weeks thanks in part to assuming $12.5 billion in debt via Wall Street banks.

According to multiple outlets, Musk has already reportedly fired at least four of the company’s top executives, including CEO Parag Agrawal, Chief Financial Officer Ned Sega, and public policy lawyer Vijaya Gadde, who reportedly has been called Twitter’s “chief censor” by the right. Bloomberg reports that Musk has appointed himself Twitter’s CEO, although the role may be temporary. Per New York Times, sources indicate he is also taking the company private, a move that would disavow him from answering to shareholders and the need to regularly disclose company performance; this would also allow him to change Twitter’s service features without public oversight or knowledge. Musk has also hinted he would restore banned accounts, including that of Donald Trump, although the former President previously indicted he plans to stick with his own “free speech” alternative, Truth Social.

It is currently unclear what other changes are soon to come, and as CNBC notes, how Musk will fully finance the deal. The cryptocurrency exchange Binance confirmed it remains one of the deal’s initial backers, with CEO Changpeng Zhao saying in a statement that, “We’re excited to be able to help Elon realize a new vision for Twitter. We aim to play a role in bringing social media and Web3 together in order to broaden the use and adoption of crypto and blockchain technology.”

Apart from assurances as a “free speech absolutist” to turn Twitter into a “common digital town square,” Musk also floated pursing subscription partnerships, and gutting the social media platform’s over 7,500 person staff by 75-percent. In the days leading up to Friday’s acquisition finalization, Musk also suggested Ukraine cede contested regions to Russia, flip-flopped on a decision to withhold Starlink internet satellite access to the country, and welcomed Kanye West back onto Twitter following the latter’s temporary ban for antisemitic comments.

“That said, Twitter obviously cannot become a free-for-all hellscape, where anything can be said with no consequences!” he said in the same note posted yesterday via his Twitter account.