The Tesla CEO is offering to buy the social media company for over $40 billion in cash. 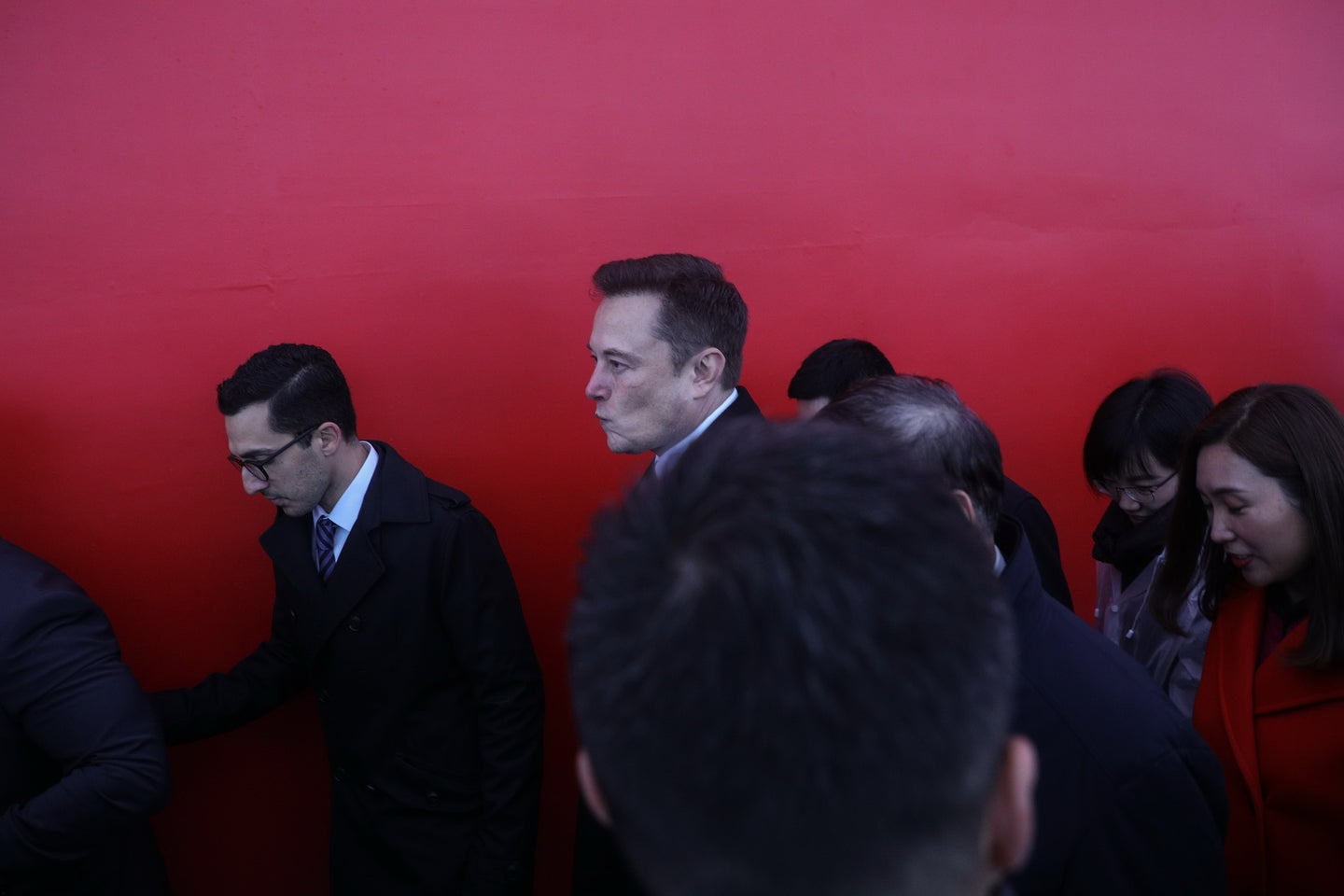 The latest development in the Twitter vs. Elon Musk saga just dropped.

Yesterday, Musk offered to buy all outstanding Twitter stock for $54.20 a share, according to a filing with the Securities and Exchange Commission that he also posted to his Twitter account. His offer comes just weeks after he bought a 9.2 percent stake in the company, becoming its largest shareholder, and days after rejecting an invitation to join Twitter’s board of directors.

“I invested in Twitter as I believe in its potential to be the platform for free speech around the globe… However, since making my investment I now realize the company will neither thrive nor serve this societal imperative in its current form. Twitter needs to be transformed as a private company,” Musk stated in the filing. “After the past several days of thinking this over, I have decided I want to acquire the company and take it private.”

If the offer is not accepted, Musk said that he will have to “reconsider” his position as a shareholder in the company. He further clarified that this is “not a threat” and that Twitter is “simply not a good investment without the changes that need to be made.”

Twitter issued a statement this morning saying that it received the “unsolicited, non-binding” offer, and that the board of directors will take time to review the proposal to determine the best course of action for the company and its shareholders.

[Related: Elon Musk will no longer join Twitter’s board]

At the same time, NPR reported that Musk is being sued by former Twitter stakeholders who claimed that by waiting too long to disclose his stake, Musk influenced stock prices in his own favor and cost other investors money.

Twitter and Musk have had a long, complicated relationship that on occasion also involved the SEC. Musk has gotten in trouble with the SEC for his tweets, and he has had to face legal repercussions from his impulsive tweets on the platform. Twitter has had to make changes to how it moderates content on its platform after facing scrutiny from lawmakers over misinformation and hate speech, and Musk has openly complained about Twitter’s changing content moderation policies allegedly impeding on free speech—on Twitter. (Though Quartz posits that Musk’s main beef is actually with the SEC, not Twitter.)

Musk is not alone in criticizing Twitter’s approach to moderating content. Legal experts have voiced their concerns over the effectiveness of Twitter’s strategies. NBC reported that “Twitter’s moderation efforts have led to some efforts to create new platforms that have fewer rules, though platforms like Gab and Parler have had trouble gaining traction.” In February, Reuters noted that Twitter missed a key target for user growth and ad revenue in its quarterly earnings.