Tesla is under federal investigation over autopilot claims

The probe centers on more than a dozen accidents involving Teslas in autopilot mode. 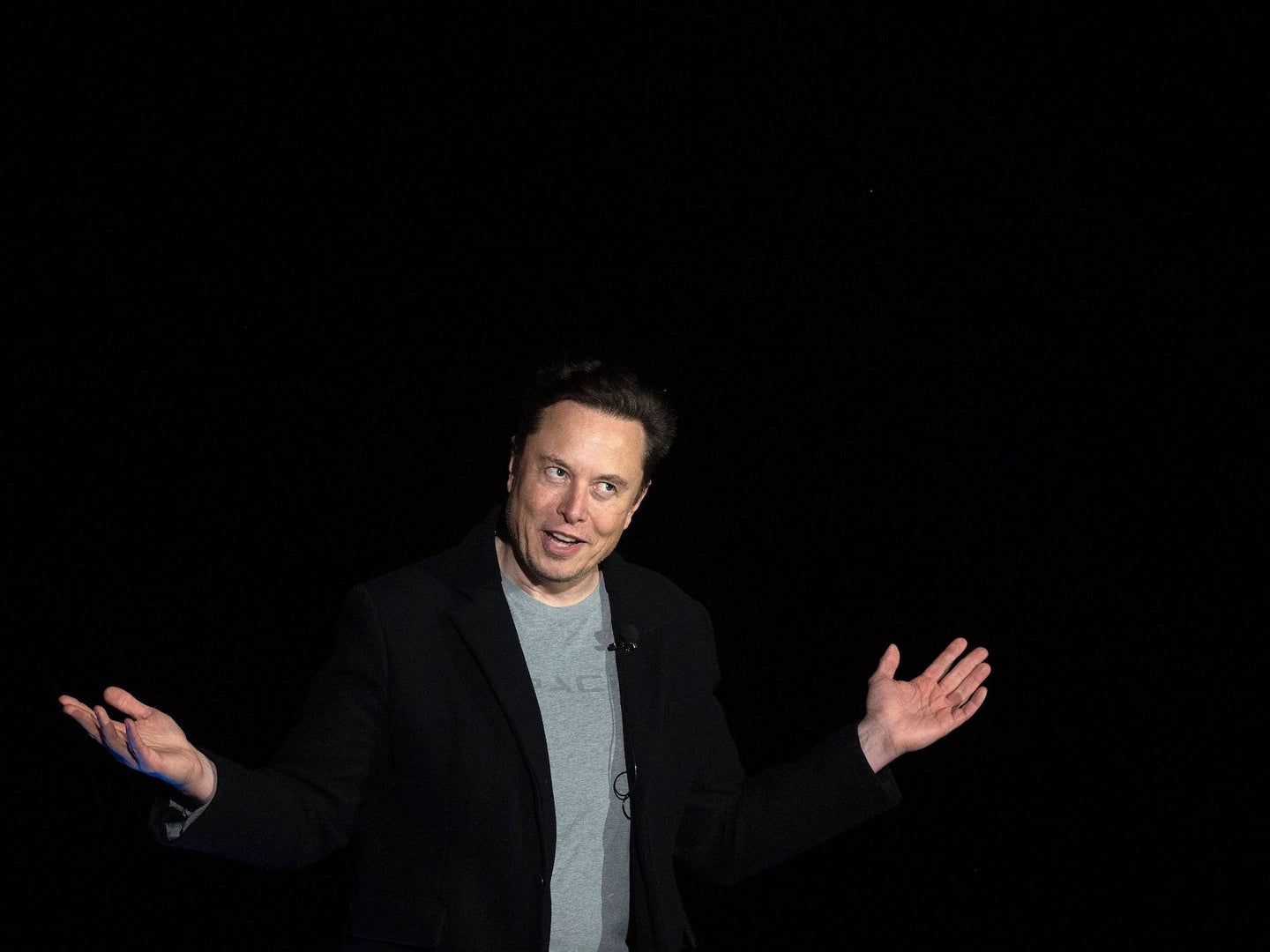 Elon Musk may finally move forward with his $44 billion purchase of Twitter this week, but his legal sagas are far from over. As Reuters reported exclusively earlier this week, multiple insider sources revealed the Department of Justice has been conducting a previously undisclosed investigation into Tesla and Musk’s repeated misleading and false claims regarding their Autopilot system capabilities since last year. The DOJ’s criminal probe reportedly centers on more than a dozen accidents, some of them fatal, involving Teslas that occurred while the EVs were engaged in Autopilot mode.

Musk and Tesla have hyped their supposed “Full Self-Driving Mode” software for years, repeatedly promising a completely driverless experience was just around the corner for customers. Tesla’s website currently features a demonstration video that at one point claims “the person in the driver’s seat is only there for legal reasons. He is not doing anything. The car is driving itself.” Musk himself has taken part in multiple interviews from a Tesla’s driver seat with the system engaged.

Using a network of artificial intelligence, camera systems, sensors and machine learning, Tesla’s Autopilot can hypothetically control steering, speed, lane changes, and braking in real time, but “do not make the vehicle autonomous,” per the company’s own volition. Drivers are also advised to maintain full attention on the road at all times while Autopilot is engaged.

The DOJ’s investigation is far from the only one regarding Tesla’s AI systems right now. Last year, the US National Highway Traffic Safety Administration opened its own case regarding fatal crashes potentially involving Autopilot, which could result in requesting a complete Autopilot “recall” via an over-the-air software update to Tesla computers. Meanwhile, the state of California is looking into similar charges regarding misleading statements.

[Related: What we know so far about the fatal Tesla crash in Paris.]

Reuters reports that “officials conducting their inquiry could ultimately pursue criminal charges, seek civil sanctions or close the probe without taking any action,” while noting that the case is far from completion.

In 2016, Musk claimed that Tesla’s then-latest Autopilot update could have potentially saved the life of a Model S driver who died in a recent crash. Last week, Musk alleged during an investor call that the company was close to releasing an update to its “Full Self-Driving” software that would allow customers to travel “to your work, your friend’s house, to the grocery store without you touching the wheel.” Later on the same call, he cautioned that “we’re not saying that that’s quite ready to have no one behind the wheel.”