SpaceX says it can no longer fund Ukraine’s Starlink access

Following an exchange on Twitter, the move may put Ukrainian defense at risk. 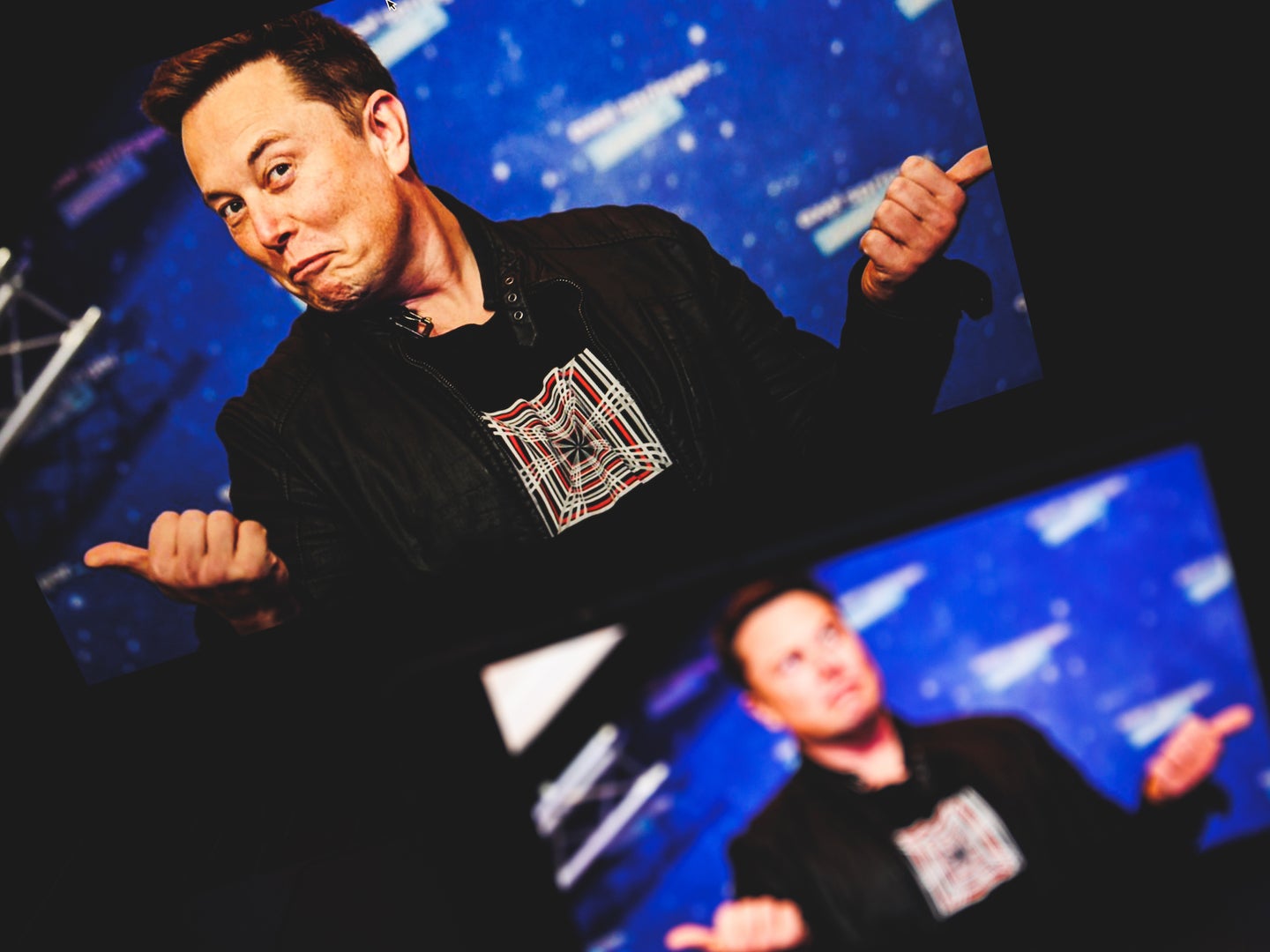 Other reports indicate the decision may be more financially motivated. Deposit Photos
SHARE

Elon Musk threatened to cut off Ukrainian armed forces’ funding for vital Starlink terminals on Friday morning, suggesting that he is “merely following [the] recommendation” of a Ukrainian diplomat’s recent Twitter reply. On October 3, the multibillionaire CEO of Tesla and SpaceX suggested the country cede the entirety of Crimea to Russia via multiple social media polls, prompting Ukraine’s ambassador to Germany to tell Musk to, in so many words, back off.

Musk’s hint comes shortly after CNN relayed news this week that his satellite internet company recently informed the Pentagon it could no longer afford to continue offering aid to the nation, whose citizens have pushed back against invading Russian forces since February. Ukrainian military officials have repeatedly voiced their troops’ reliance on the satellite internet access.

Unlike other forms of communication, Starlink’s satellite internet allows Ukrainian forces to coordinate and remain connected across the country even without standard cellular data and ground internet infrastructures. Using the company’s (pricey) terminals and antennae, users instead rely on a network of thousands of orbital satellites—far from Russian weaponry—to ensure they not only stay online, but are able to coordinate campaigns like drone and artillery strikes. Without them, Ukraine is “really operating in the blind in many cases,” explained one policy expert, per CNN’s report.

Despite Musk’s implication that the tipping point for Starlink cutting services to Ukraine could be due to Melnyk’s retort, the decision may be far more related to finances than word choice. “Though Musk has received widespread acclaim and thanks for responding to requests for Starlink service to Ukraine right as the war was starting, in reality, the vast majority of the 20,000 terminals have received full or partial funding from outside sources,” CNN exclusively reported in its summary of a recent letter delivered to the Pentagon from SpaceX. The US government, the UK, and Poland have already funded a combined 85-percent of all terminals made available to the Ukrainian military, per SpaceX’s own figures as seen by CNN.

SpaceX estimates that an entire year’s worth of Starlink terminals and support would run Ukraine and its allies $380 million. Musk is worth $212 billion, along with SpaceX which is valued at $127 billion—$2 billion of which was raised this past year. The day after Musk’s Twitter polls, he offered to buy the social media platform once again for $44 billion, after attempting to back out of the business acquisition earlier this year.