A weekend deal and a California court decision have put the brakes on the stop-actions for the moment. 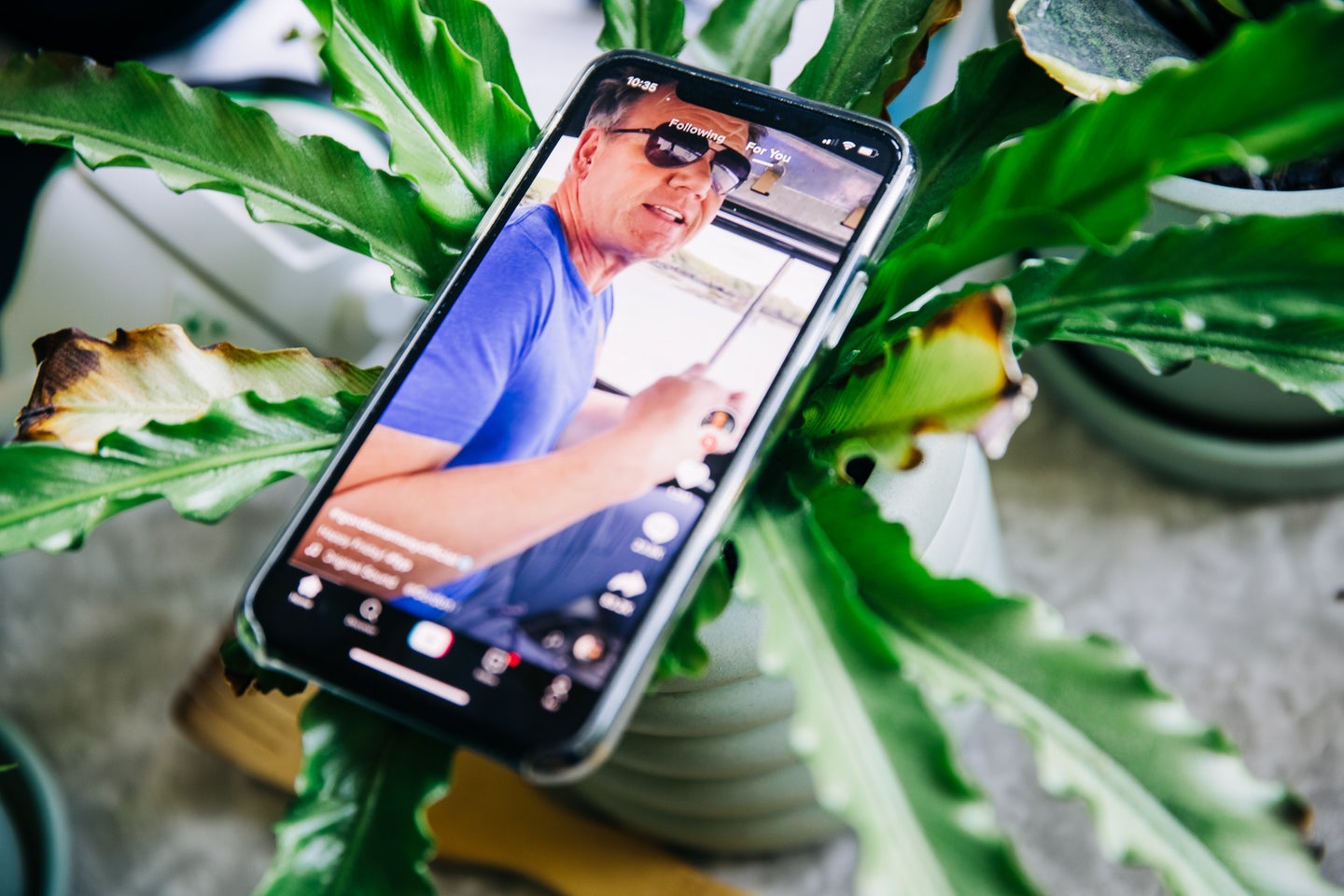 [Updated: September 21, 2020] Over the weekend, bans on both TikTok and WeChat came to a halt for very different reasons. Both were set to endure bans from major app stores starting on September 20th, and cease operation in the U.S. completely by November 12th unless changes were made. On Saturday, the president approved a TikTok deal that would give Oracle and Walmart a combined 20-percent stake in the newly incorporated U.S. arm of TikTok. That still leaves 80 percent ownership in the hands of the Chinese company ByteDance.

It’s still unclear what—if any—specific privacy and security threats this will address. The Trump administration continually insisted that TikTok’s ownership could give the Chinese government the ability to spy on U.S. users, though it never presented any concrete evidence that was happening. The new company, TikTok Global, will likely perform an initial public offering in the next year, which means the scuffle over ownership will certainly continue for the foreseeable future.

In the case of WeChat, Judge Laurel Beeler of the District Court for the Northern District of California issued a decision that blocked the ban just before it was set to go into effect. The injunction came from a non-profit group called the U.S. WeChat Users Alliance, which isn’t officially affiliated with the company, and claimed the ban violated first-amendment rights. While the ruling lets WeChat live for now, the government can appeal the decision in hopes of bringing back the ban. Overall, WeChat’s path to staying in operation in the U.S. is much blurrier than TikTok’s.

[Original post] Swipe through TikTok this morning and you’ll notice that the vibe is decidedly panicky. Today, an order from the US Commerce Department set a September 20th deadline for the major app stores to pull TikTok from their services. It will still be allowed to operate for users who already have the app installed, but it won’t get any updates or upgrades for the foreseeable future.

The ban didn’t come out of the blue. The Trump administration has been threatening the app’s parent company ByteDance for months under suspicion that TikTok has been collecting user information that the Chinese government could possibly access. From a public standpoint, there’s very little evidence that the government has—or even can—access user data to this point.

ByteDance has spent the last few weeks trying to orchestrate a deal with U.S.-based companies to take over operations stateside to dodge the president’s promised executive orders. For a while, it looked like Microsoft could scoop up the company’s U.S. operations and its 80 million or so U.S. users. At the last minute, however, cloud and infrastructure behemoth Oracle swooped in for the potential technology partnership that muddied the waters even further.

At the time of this writing, Apple and Google haven’t publicly responded or issued any statements to the press about how they plan to address the ban. The document gives the app until September 20th to remain available for download before it needs to be removed. For now, TikTok users who already have the app can continue to use the service until November 12th, at which point the service itself will be banned completely in U.S. territory.

The ban is part of a more sweeping action against China. It includes action against WeChat, a service with roughly a billion estimated users around the world. WeChat belongs to a Chinese company called Tencent, which also owns part of other mega-popular internet services like Fortnite.

On Wednesday, the Justice Department issued a filing claiming that it “does not intend to take actions that would target persons or groups whose only connection with WeChat is their use or downloading of the app to convey personal or business information between users.” Friday’s order, however, suggests a more complete ban that could drastically affect Asian Americans who rely on the service to maintain contact with family and friends overseas. A total ban on the app is already in place in India, which went into effect at the end of June after a previously failed attempt.

The November 12th cutoff requires the companies to take action to “address the threat posted by the mobile application TikTok,” but the document itself is light on details in terms of what those actions are. Selling off its U.S. operations to an American company would seemingly go a long way to assuage the fears, but the potential Oracle deal on the table isn’t as cut-and-dry as it seemed at the start.

According to the proposal submitted to the Treasury Department, Oracle would serve as a “trusted technology provider.” But Beijing’s response to the forced sale has been expectedly negative. China updated its trade rules during this ordeal to extend control over the export of artificial intelligence technology, which is a fundamental part of the TikTok algorithm that keeps people so involved with the service. That restriction could complicate a potential sale and drag negotiations past the November 12th drop-dead date.

For now, Americans can go on using TikTok, but it will depend on how Apple and Google plan to handle the situation. Since the parent company isn’t allowed to issue any updates, it would be unable to address any security concerns that pop up. Keeping out-of-date apps on your device opens potential doors for known security flaws that could be fixed with software tweaks, which is why keeping your apps current typically lands on every list of recommended mobile security best practices.