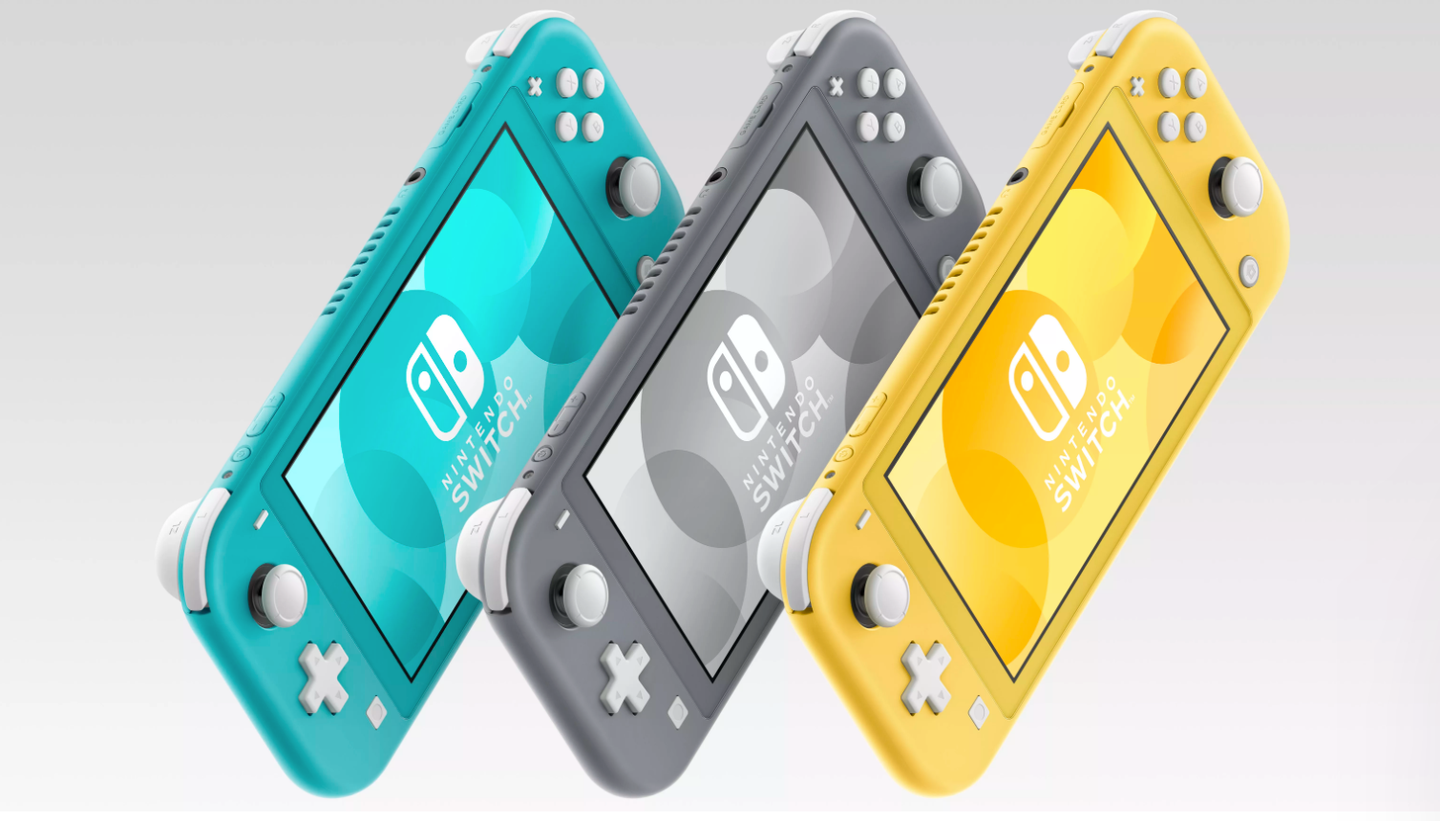 When your daily routine includes staring at a computer for long stretches, it’s easy to develop your own browsing habits. Many of those rituals involve checking in on social media, thanks to its unending stream of content that ranges from delightful to horrendous. This week, however, Twitter had a massive outage that affected users all around the world. Several times, I found myself clicking over to the Tweet Deck window only to see the same tweets that had been at the top of my feeds for the better part of an hour. It’s back now, though, so fire up a new Tweet, drop the link to this article in it, and get your internet pals clicking.

Here’s a look at what else you may have missed besides what we referred to as “Twinter” at PopSci. .

The original $300 Nintendo Switch got its name from the fact that you could play it at home on your TV, or on-the-go using just the controller. The new $200 Switch Lite, however, doesn’t hook up to your TV, lacks some of the motion controlling capabilities of the full version, and has a slightly smaller screen on the controller. It’s coming later this year and an endless parade of special Pokemon editions will surely follow.

TrackMan is a computerized system designed to decide whether pitches are balls or strikes during a baseball game. This week, the system made its professional debut in the Atlantic League. Doppler radar allows the system to determine the location of the ball as it crosses the plate and indicates whether or not it passed through the strike zone. A real-life umpire doubled up the computer’s duty during the game so he could make the call in case something went wrong with the automated system.

Even if you have an Apple Watch, you may not know that it has a feature called Walkie Talkie that allows users to instantly talk via two-way voice, like the Nextel phones that were so common more than a decade ago. Apple deactivated the feature while it works on a fix for a problem that allowed hackers to hear .

Instant Pot made an air fryer

If you were looking for the ultimate mashup of kitchen gadget Google keywords, then search no further than the new air fryer from the company that makes Instant Pots. The Vortex Plus is a 10-quart air fryer that sells for a lofty $119. It’s basically a countertop convection oven and it will cook a mean chicken finger or tater tot once you definitely get one for the holidays this year.

Moment made an anamorphic lens for drones

Anamorphic lenses allow cameras to capture wider footage through a standard lens. The resulting footage looks like what you’d see in the movies because of its wide aspect ratio and trademark lens flare—distorted lights that streak across the frame in a stylized way. You can preorder the lens—as well as the other drone filters—via the Kickstarter.

First we learned that The Office was leaving Netflix for NBC’s streaming service, and now Friends is departing to AT&T’s upcoming streaming service HBO Max. With all of these streaming services on the horizon, it looks like 2020 will be a glorious wonderland of content that you’ll need a dozen descriptions to watch.

Google released some new information about its Stadia gaming platform

Nintendo isn’t the only gaming news in town this week. Google announced some new details about its cloud-based gaming service that’s coming later this year. Stadia allows users to play top-tier PC games on low-powered devices by letting computers in the cloud handle most of the processing. The FAQ has some interesting tidbits like the fact that the games will stay in your library, even if the developer drops out of the program.

Robots have been beating humans at games for years, but Facebook’s new AI can beat an entire table of professional poker players with advanced tactics like bluffing.

That gambling robot could come in handy to win Facebook some cash after the Federal Trade Commission fined the company a cool $5 billion for mishandling user data. The stock went up after the announcement, however, because the fine could have been worse and finance is a smoke and mirrors con game.