Don’t expect to pay for Facebook any time soon

And you probably shouldn't expect it to pay you for your data, either. 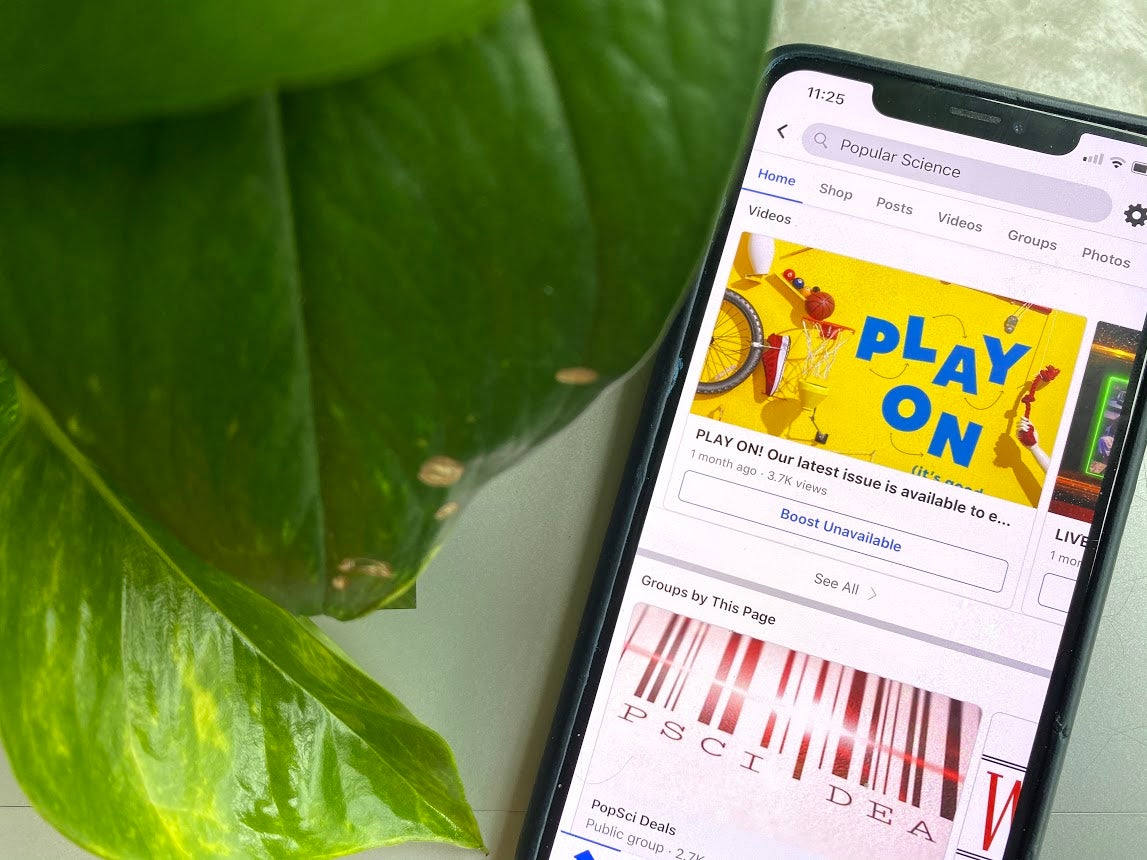 More than 300 advertisers have recently jumped ship—at least temporarily—from Facebook’s advertising platform in response to the company’s handling of hate speech. Massive companies such as Coca-Cola and Unilever—previously some of the biggest ad buyers on the platform—joined a growing group of companies that pulled their ad dollars from the social network around the NAACP’s #StopHateforProfit boycott. It comes at a time when marketing budgets have plunged during the pandemic.

In light of all these brands pulling their advertising cash—or what’s left of it—rumors have once again started circulating about Facebook charging users to access its platforms, including its messaging service WhatsApp and Instagram. In reality, it’s extremely unlikely that you’ll have to pay for those services any time in the near future.

Rumors about Facebook charging membership fees go back more than a decade. Here’s an example of a current version going around via email and social posts. It doesn’t make specific mention of the advertising exodus, but some instances have.

Snopes originally debunked the hoax all the way back in 2009. And Facebook has an entire page in its Help section dedicated to answering this exact question. Facebook representatives have not responded to a request for comment, but the company says on its Help page: “Does it cost money to use Facebook? No, we don’t charge you to use Facebook. Instead, we charge advertisers to show ads on the Facebook family of apps and technologies. This helps us make Facebook available to everyone without charging people for access to it.”

Mark Zuckerberg has even gone so far as to reinforce this stance while testifying in front of congress with his now famous quote, “Senator, we run ads.”

Despite Zuck’s insistence that Facebook and its properties will always remain free, some users and journalists have tried to imagine what paying for Facebook would actually look like.

Asking users to pay for access would almost certainly shrink overall user numbers profoundly. In fact, that’s typically how Zuckerberg explains his reluctance to the idea of paid subscriptions and it has drawn him some high-profile criticisms.

In 2018, Apple CEO Tim Cook took direct aim at Facebook’s current business model. He told MSNBC, “We could make a ton of money if we monetized our customers, if our customers were our product. We’ve elected not to do that. We’re not going to traffic in your personal life. Privacy to us is a human right, a civil liberty.”

That condemnation also flies in the face of other proposed Facebook business models, which includes tiered subscriptions that would give some users more privacy and access to other features that free-tier customers don’t.

In 2015, Facebook was reportedly generating about 20 cents worth of profit every month for each of its users when high-profile calls for a paid option sprung up. While Facebook wouldn’t need to charge users much to make up for that amount of profit, it would still create a class system inside the platform and some users worry the data gathering for free users would have to get even more intense in order to make up the difference.

Users currently pay for Facebook with their data, which marketers pay to leverage—Facebook doesn’t give your data to third parties, but advertisers can pay the service to target users based on carefully collected personal info. Some arguments have suggested a truly public version of a Facebook-like service to replace the social media behemoth. Noted media analyst and professor Ethan Zuckerman has advocated for a tax-supported social media platform that runs like public broadcasting outlets. He made his case in a 2017 piece for The Atlantic. “A public social media platform would have the civic mission of providing us a diverse and global view of the world. Instead of focusing resources on reporting, it would focus on aggregating and curating, pushing unfamiliar perspectives into our feeds and nudging us to diversity away from the ideologically comfortable material we all gravitate towards.” Perusing dismal 2020 financials for public broadcasting, however, make this seem unlikely.

Presently, there’s also a movement for Facebook to actually start paying users instead of the other way around. Former presidential candidate Andrew Yang’s Data Dividend Project would leverage the California Consumer Privacy Act to treat personal information as actual property. It’s an appealing idea—instead of getting small dopamine hits from social media bells and whistles, you’d get actual cash for giving up personal data you’re already readily forking over. However, it still creates a class divide on the platform itself. The Verge’s Nilay Patel explained it nicely in response to Yang’s tweet about the project.

For now, it looks like Facebook plans to stay the course when it comes to its business model. It has, however, announced some programs to try to address the issues causing advertisers to flee, including increased spending on moderation programs and an algorithm tweak that will emphasize original reporting. Some customers, such as Coca-Cola, have only planned a temporary leave for the month of July, so some number of them may come back naturally over time. But, if someone tries to sell you a Facebook Gold account in the meantime, don’t take the bait.