The world uses one emoji more than all others. Here’s why.

Our emoji use reflects something important about the human condition. 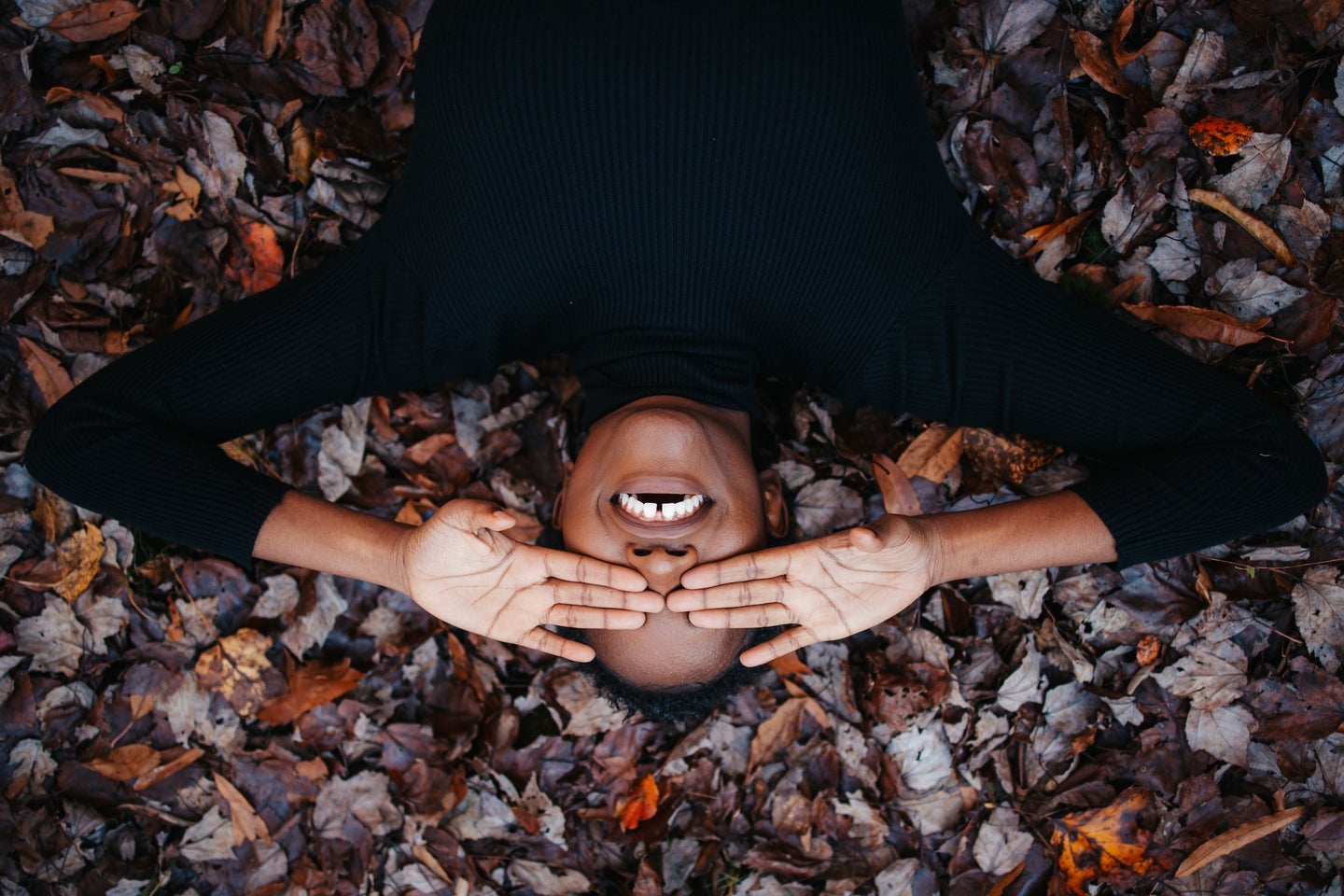 In hundreds of years, emoji could become the digital cave art of our times. At least that’s what Mayank Kejriwal, a research assistant professor of industrial and systems engineering at the University of Southern California, speculates. His latest research studying emoji usage on Twitter is spurring him to think about whether our collective real-time behavior on social media can capture and reveal something about the present human condition.

“The single-most interesting insight that came out [of the study] was that people really are very universal when it comes to emoji usage,” he says. “No matter what language you look at, you see a very clear trend emerging.”

He and his team analyzed over 1.5 billion public tweets from October 2016 to determine how Twitter users from all over the globe were employing emoji in their social communications. Then, they isolated the tweets that were GPS-enabled and scoured the metadata to find language information.

“We picked a period well in the pre-pandemic because we wanted to study very general trends, not event-specific like after an election,” he explains. The team wanted to examine a time before TikTok, Snapchat, and other platforms emerged—a time in which the majority of social media users were concentrated on Twitter. “We tried to figure out which emoji were popular,” he says. “Is there a language difference, country difference, or are they universal? How globalized are we in the emoji landscape?”

The most popular kinds of emoji

Indeed, they found that people were using emoji in a similar fashion regardless of nationality or language. The most popular type of emoji everywhere are those that depict emotions (joy, sadness, anger), with the laugh-cry face topping the charts as the single-most popular emoji. Smiling faces and hearts are very well-loved too. “These tend to be more emotive. They either express an opinion or an emotional state. That suggests that we are emotional creatures,” says Kejriwal.

Western nations appeared to favor smiling faces more, and most countries had relatively comparable proportions of hearts to smiley faces, except for the Middle East, where “the blue heart is very popular,” he says. “The normal red heart was very popular in South American countries, including Brazil.”

[Related: Emojis and reaction GIFs make Slack better. Here’s how to create them]

Even though it was not part of the study, from what Kejriwal has observed, many responses he sees to memes on the internet tend to contain more emoji. “The really good memes have an emotional impact, so it kind of goes to the original claim, that when there’s an emotional impact, emoji are used more, words are used less often,” he says. “Even just thinking about the words takes energy. It’s just easier to send off an emoji.”

Emoji for conveying a sense of place

The experiential emoji populate the middle of the rankings. They’re not as popular as the symbols that show an emotion, but are still used moderately. These are the food symbols and the activity symbols (like football, rugby, or beach balls). Sometimes, which specific experiential emoji were popular was location or event-dependent. Experiences can also include holidays that are celebrated worldwide. For example, the Halloween emoji was very popular in October in the US, but also in Canada and Australia.

Comparatively, flags and the nationalistic symbols were not used as much as other types of emoji, except at spectacles such as sporting events. “What the data showed us is that in their day-to-day lives, people are more focused on their emotional states and their experiences, at least pre-pandemic,” he says. “The distribution was very similar, no matter which language you studied, and even if you studied all the languages together.”

Even though emoji use was largely language-agnostic, Kejriwal did notice some quirks that he attributes to linguistic influence. The French-speaking regions, including Canada and France, had more analogous patterns of emoji usage to each other than to a country like Germany. Canada and India were also very alike in the ways that they use emoji. “I’m sure it has a lot to do with the fact that there are a lot of Indian residents in Canada,” he speculates.

[Related: The winding, heated, and absurdly technical oral history of the ginger emoji]

Emoji and emoticons first entered the mainstream in the 1990s, and some dubbed them the first language of the digital world. For many, emoji added a layer of warmth when peppered into texts and other forms of digital communications. Kejriwal thinks that the boom of social media combined with the 140 character limit in Twitter really primed the stage for emoji use to explode. “If you’re only allowed 140 characters, and the emoji counts for one character, then it goes very far in expressing how you feel or what you’re doing,” he adds. “That’s why maybe for a long time from 1999 to 2008, emoji weren’t really a topic of conversation. But within the last five years, people have started studying them.”

In 2015, the laugh-cry emoji, officially known as ‘Face with Tears of Joy’ became the first pictograph lauded as the Oxford Dictionaries’ Word of the Year. According to Oxford University Press, it was “the ‘word’ that best reflected the ethos, mood, and preoccupations of 2015.”

Last week, Microsoft expanded its suite of emoji. The company said in a tweet that it was introducing a new set of icons “to better reflect the world we live in.” To Kejriwal, the fact that Microsoft, Slack, and other platforms support emoji, and that the standard sets are growing, is an encouraging sign.

“That to me suggests that they are very powerful and they are here to stay,” Kejriwal says. “It’s a good thing, because it allows us to be expressive, especially where we’re not that comfortable with words, and we just want to put something that’s more emotive out there.”