Last week in tech: Everything you missed while nerding out on Comic-Con

Our super power is recapping the week's biggest tech stories. 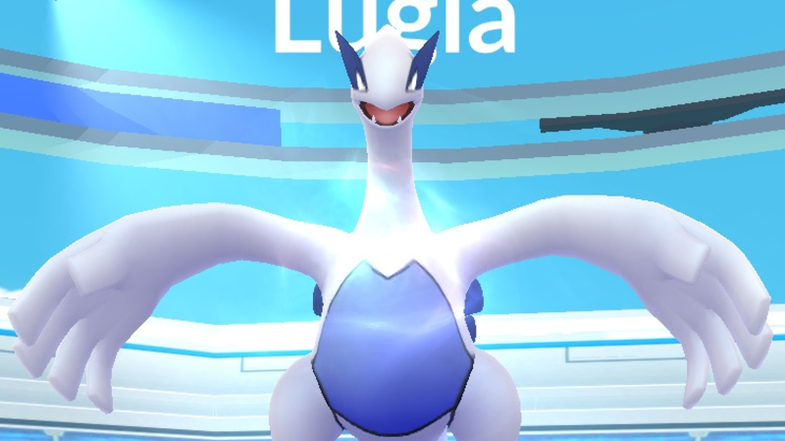 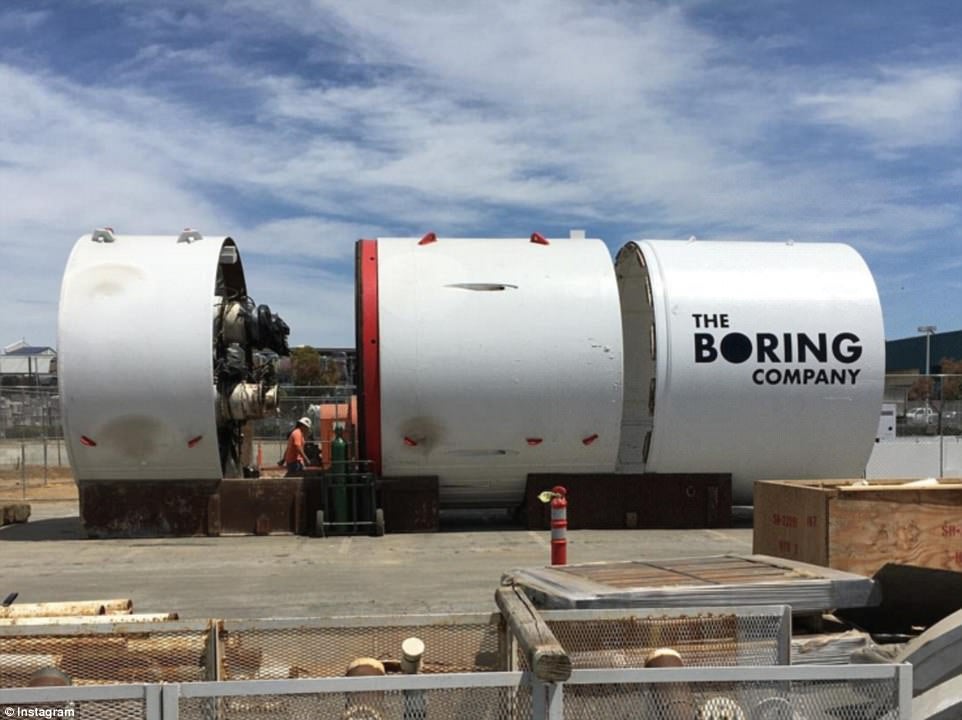 This adorable thing could be digging a tunnel from NYC to DC in the near (or far) future.

Another edition of San Diego Comic-Con has come and gone, which means the last week has been saturated with all kinds of wonderfully nerdy stuff to obsess over. (Did you see the new Stranger Things trailer? Oh, man.) But, as always, the tech world kept rolling along, so wipe off that cosplay makeup and get caught up on last week’s biggest stories with our handy recap.

Our favorite tech super hero (and maybe eventually super villain) Elon Musk was the big news in the tech world yet again this week. He off-handedly tweeted about having “verbal government approval” for an East Coast hyperloop that would make the trip from NYC to DC in less than half an hour. We did a little digging to find out what kind of approval actually goes into a product of that scale. Spoiler alert: It’s going to take some superhuman paperwork skills to navigate all of the bureaucracy.

If you haven’t gained the super power of space flight just yet, Google is giving you a chance to putter around inside the International Space Station using Street View technology. It’s a fascinating way to waste 30 minutes of work time.

One of the cooler actual tech products to come out of the Comic Con fray was this small-scale Star Wars land speeder from Radio Flyer. It will be available on September 5 as a Toys R Us exclusive for 500 credits. It’s actually $500, but you can make a joke about it costing 500 credits to the cashier at the store and then tweet about how hilarious it was even though the cashier had no idea what you were talking about.

Have you noticed how quickly Alexa has been spreading in recent months? Amazon has been quietly adding its virtual assistant to more and more devices, this week extending to Kenmore smart home appliances and the Amazon shopping app on Android devices. Stark Enterprise—er, Amazon sure does believe in that plucky virtual assistant.

Pic2Recipe is a product of MIT’s renowned Computer Science and Artificial Intelligence Laboratory (CSAIL) and uses AI to try and translate pictures of food into the actual recipes required to create it. The trials “mostly failed,” but it allowed everyone in the tech media to make lots of Silicon Valley jokes, so it wasn’t a total loss.

Left is still playing catch-up to Uber, but this week the company announced its plans for a major self-driving car division that will be a more open platform that can integrate tech from other major auto manufacturers. I ran out of super hero puns. Sorry.

At one time, if you wanted a pair of Snap Inc.’s Snapchat-specific Spectacles, you had to find out the location of a special vending machine, then wait—sometimes for hours—in line to purchase a limited pair. Now, you can impulse purchase them in all three colors from Amazon. They’re $130 with free shipping and will give you the super power of sending video of everything that happens in your life to your friends on the internet.

Did you know that YouTube had built-in video editing tools? Apparently many people didn’t because they will be going away on September 20 due to low usage. So, you’re going to need to pick up some video editing software if you want to keep making those UFO “proof videos.”

Last week was the one-year anniversary of Pokemon Go and the celebration included a massive get together in Chicago called Pokemon Go Fest. The event was plagued with connectivity and other technical issues bad enough that the organizers felt compelled to issue refunds and other incentives to those in attendance. If you remember the initial troubled launch of Pokemon Go, this seems like a very fitting tribute.

NBC is the first network to launch a twice-daily news show for Snapchat‘s social media platform. The jump to content like this is a logical step for Snapchat, but it may be a long time before users make the transition from watching friends eat donuts to serious news. I wonder what the Daily Planet‘s Snapchat strategy is….

Finally, Wizards of the Coast and developer Curse have brought a new set of digital tools to Dungeons & Dragons, including sourcebooks and compendiums. The company says it’s just the first step in bringing digital elements to the traditional role-playing experience. Of course, players have been doing this on their own for years, but the official version looks pretty robust.