The months-long legal battle may be coming to an end. 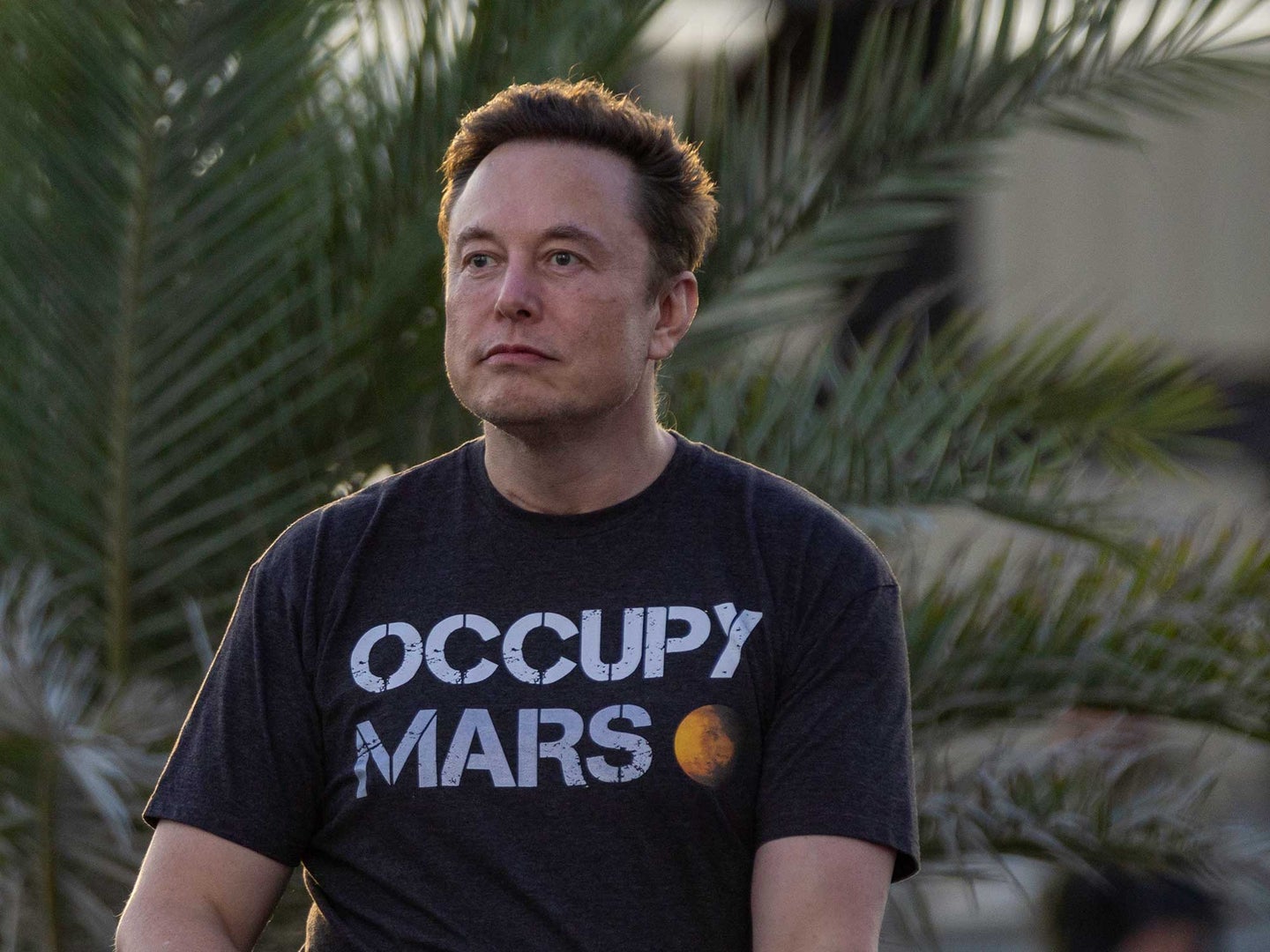 According to Bloomberg, Washington Post, and NBC, Elon Musk has decided to reverse course, and is offering to move forward with his acquisition of Twitter at his original $44 billion offer of $54.20 per share. The move comes after months of backtracking attempts from Musk, during which time the CEO of both Tesla and SpaceX alleged the social media company misled him and investors regarding the platform’s total user count, as well as the supposed severity of its bot problem. Since then, Musk and Twitter have been involved in a legal scuffle regarding the deal, with the latter attempting to hold him to his initial price point.

[Related: All the recent Twitter news you may have missed.]

Accepting the original proposal would likely avoid a headline-dominating trial between the two sides in which both Musk and Twitter executives would be expected to testify—one that many legal experts suggest Musk would lose. Last week’s pretrial release revealed text conversations comprising of hundreds of messages held Musk and prominent Big Tech, political, and media personalities including venture capitalist Marc Andreessen, Oracle founder Larry Ellison, and podcast giant Joe Rogan regarding Twitter’s future.

“Are you going to liberate twitter [sic] from the censorship happy mob?” Rogan is shown to have texted Musk at one point, to which Musk replied, “I will provide advice, which they may or may not choose to follow.” Another redacted individual speaking with Musk urged him to reinstitute previously banned “right winger” accounts. Elon Musk has previously said he would allow Donald Trump back on the platform.

There are no guarantees they will reach a deal—or that the unpredictable Mr. Musk will follow through with his proposal and close the transaction. The five-day trial, set to begin Oct. 17, could still go forward as planned. Mr. Musk was set to be deposed later this week as part of the preparations for the trial.

Both parties purportedly have until the end of the day to present a plan forward to their judge. Elon Musk has long described himself as a “free speech absolutist,” and voiced his intentions to make Twitter reflect this, were he in charge of the company. Yesterday, he floated his solution to Russian ongoing invasion of Ukraine which included ceding territory to Vladimir Putin.

Update 10/04/22: The SEC has published Elon Musk’s letter of intent to purchase Twitter “and adjourn the trial and all other proceedings related thereto pending such closing or further order of the Court.”