Let’s catch up on all the buzziest Twitter news

What to know about Twitter Circle, an edit button, and more. 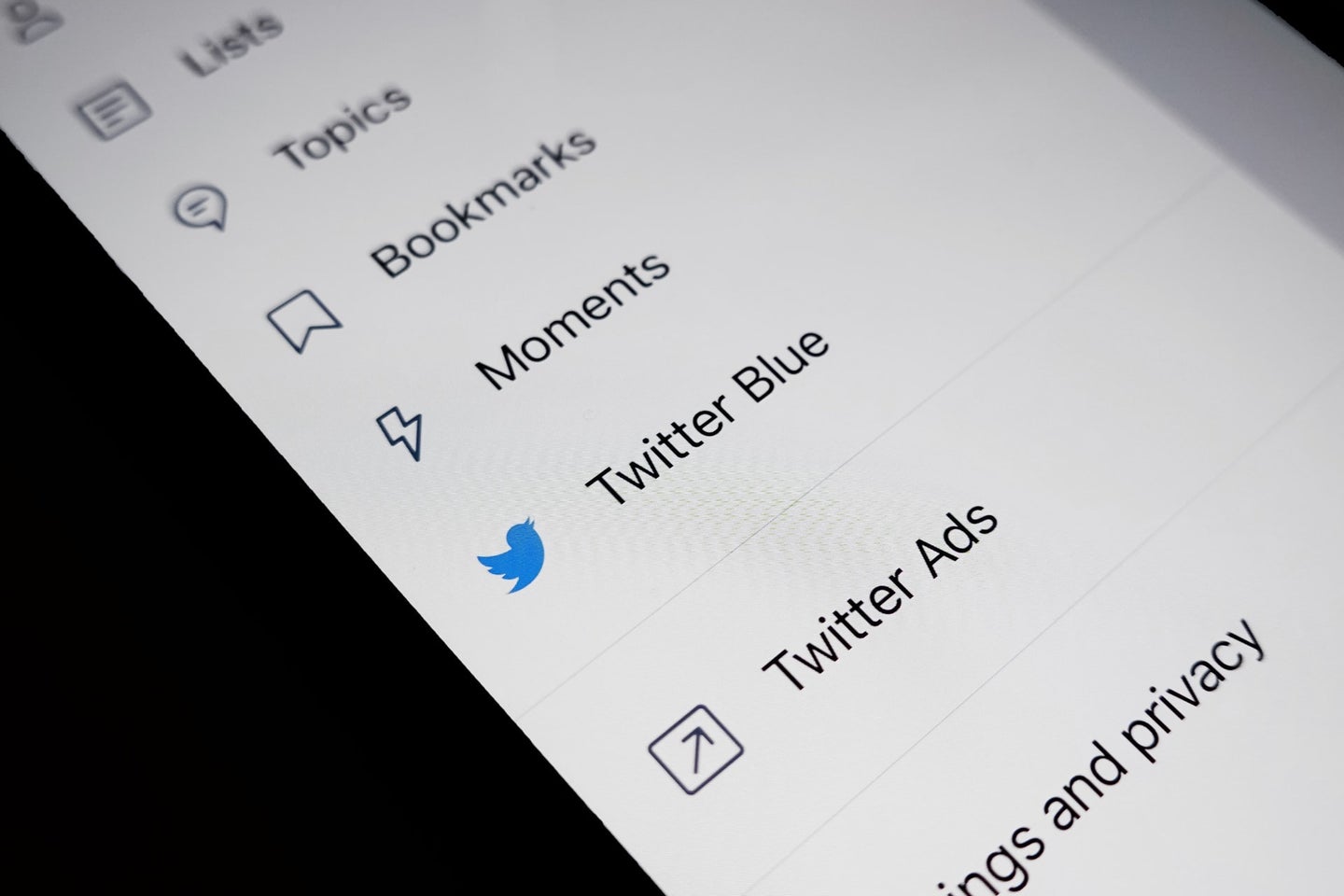 A lot has happened with the social network lately. Photo by Jeremy Bezanger on Unsplash
SHARE

It’s been a huge week for Twitter. Part of the surge in news coverage stems from Elon Musk’s ongoing takeover, but some of it has clearly been in the works for a while. Let’s dig in.

Twitter announced that it is testing a feature called Twitter Circle that allows you to share Tweets with a select group of people. It’s similar to Instagram’s Close Friends feature or, you know, what Google Plus was trying to do back in 2011.

The feature is currently available to “a limited number of people globally.” If you have it, you can add up to 150 people to your Circle (you can only have one at the moment). Weirdly, you can add anyone to a Circle, even if they don’t follow you. When you create a new Tweet, you will get the option to share it with Everyone or just your Circle.

Users in your Circle will be able to see any Tweets you share with them. They’ll be able to reply as normal, but can’t retweet it—at least not without taking a screenshot.

Only you can see a list of who is in your Circle. And, in another weird quirk, people can’t remove themselves from your Circle—just mute conversations. We’ll see whether or not this particular aspect stays if it rolls out more broadly.

Right now, if you’ve got access to Twitter Circles, you’ll be prompted to set one up the next time you Tweet using the iOS, Android, or web apps.

Twitter’s financial performance has long been at odds with its relevance to popular culture. In 2021, it had revenues of just over $5 billion, compared to Meta (Facebook and Instagram’s parent company) which had nearly $118 billion in revenue, and even Snap, which had $4.1 billion in revenue.

[Related: The pros and cons of finally getting an edit button on Twitter]

Although Musk recently said he doesn’t care about the economics of Twitter, the way his proposed buyout is structured includes both him and the company taking on some pretty large debts that would require ongoing cashflow to service. This, along with pressure on his Tesla stock, has, seemingly, made him a little more interested in the finances.

This week Musk tweeted a bad Freemason pun followed by a statement that “Twitter will always be free for casual users, but maybe a slight cost for commercial/government users.” In and of itself it doesn’t sound like a terrible idea, although, as The Verge and Techdirt explain, the realities of implementing some kind of paid corporate option without falling afoul of (ironically) free speech laws or annoying the heck out of everyone are less certain.

In a now-deleted tweet back in April, Musk also suggested verifying Twitter Blue users and allowing them to have an ad free experience.

So, whatever Musk says about not being concerned about Twitter’s financial statements, it’s pretty clear that he is going to push the company to try to find different ways of making revenue in the near future.

Finally, as we looked at in depth earlier this week, Twitter might be getting an edit button. Apparently, this was already in the works and has absolutely nothing to do with Musk’s takeover deal—though we suspect that, given his past statements, should his takeover go through, the feature will likely be widely rolled out.

We also got a peek at how it might work, at least in the testing phase. Edited tweets will technically be new tweets that link back to the original one, and the edited tweet will be marked as such. This means that if someone edits a tweet that’s already been retweeted, things (hopefully) won’t get too confusing.

And those are just the bigger Twitter stories of the week. Some of the other news that broke is that Musk is expected to serve as temporary CEO if the deal closes, he’s whipped up an additional $7.1 billion in funding for his deal including $1 billion from Larry Ellison, and the president of Ireland, Michael D Higgins, called Musk’s purchase “the manifestation of an incredible and dangerous narcissism.” Ouch.