The Valkyrie is a fancy drone designed to escort a fighter jet. It only flew a few times. 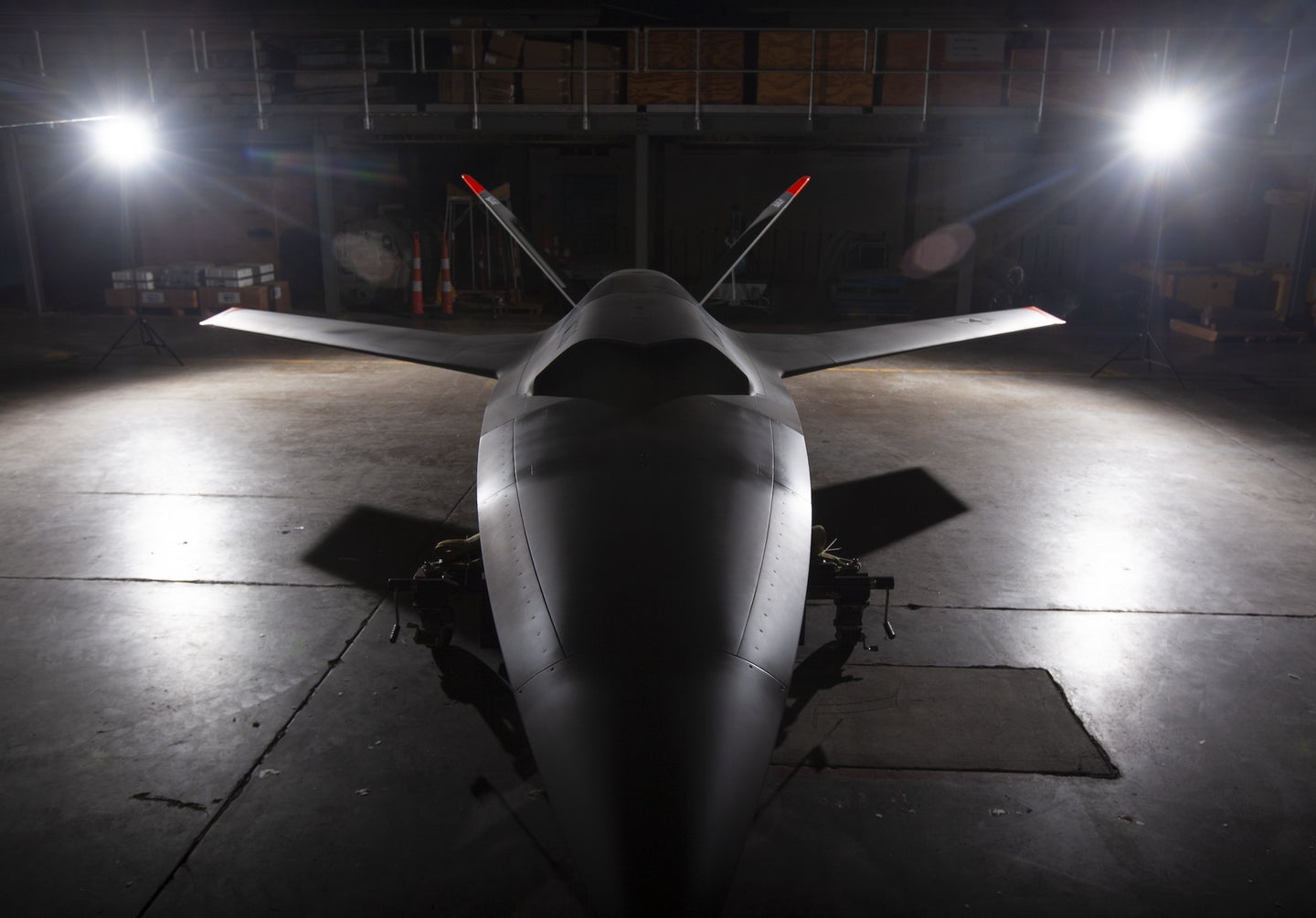 After just a handful of flights, the first of the Air Force’s Valkyrie drones is off to its own dignified afterlife, on display at the National Museum of the US Air Force.

Having made just a few test flights, the XQ-58A Valkyrie Tail #1 is now a historical curio. The uncrewed Valkyrie drones as they exist in Air Force experiments are intended to be autonomous escorts for much more expensive, inhabited fighter jets. With its few flights and fast retirement, Tail #1 is demonstrating another key part of the Valkyrie’s mission: it’s designed to be expendable.

Technically, the term the Air Force uses is “attritable,” a succinct if jargony reference to the expected attrition of aircraft from regular use and combat. Priced at just around $2 million, the Valkyrie is simultaneously expensive by everyday standards and extraordinarily cheap compared to the fighter jets it’s meant to escort.

The F-35A, stealthy and flown by a human pilot, costs $78 million a plane after years of declining prices. When Russia announced its new stealthy Checkmate fighter had a price tag of between $20-30 million, it was billed as a bargain relative to the costlier F-35 family. Even the helmets worn by F-35 pilots cost $500,000, or a quarter the price of a Valkyrie. So if the attritable drone is merely a fraction as effective as a crewed fighter, the low cost makes it worthwhile in budget terms.

“The objective of this program was to design, manufacture and flight test an aircraft in 24 months,” said Dave Hart, the chief engineer for the Autonomous Collaborative Platforms program, in a release. “Our flight tests validated this overall system for performance capabilities and leveraged AFRL’s facilities. When we started this program, I had no idea it was going to revolutionize the Air Force.”

It remains to be seen how much of a revolution Valkyrie actually sparked, but it did accomplish something remarkably rare in modern military acquisitions: a short turnaround from concept to flying prototype to test use cases.

Built by Kratos, Valkyrie has its origins in part in aerial targets, built to be shot down for practice. Aerial targets are more than just a vessel in the sky to be destroyed—they have to offer useful experience for the human pilots trained against them, and to do that the vehicles must fly and move in the sky the way a target plane might. But it’s also a design principle that removes all extraneous parts, as there’s no sense in overdesigning a target.

It took two years from that early promise to a first successful test flight, by the now museum-bound Tail #1. Since then, the Valkyrie has proven successful in several flights, showing that the subsonic airframe can work when launched from runways or rails.

The versatility of the airframe, along with its expendable nature, means the Valkyrie is also a testbed for another key component to how the military plans to operate autonomous robots in the sky. That’s Skyborg, a program that refers to a kind of autonomous pilot package that has flown drones like the Valkyrie, but also General Atomics’ Avenger drone model and the Kratos-built Mako drone.

Among its new tricks, the Valkyrie demonstrated it could even be an airborne aircraft carrier. Earlier in 2021, a different Valkyrie model released a smaller drone from its bomb bays while in mid-flight, demonstrating that the escort drone could carry its own drone escorts. Drones releasing other drones is a powerful effect if the machines are all working together autonomously, and a labor-intensive mess if each of them needs to be remotely piloted by individual humans.

In war, future wings of escort drones like the Valkyrie, combined with other crewed and uncrewed aircraft, will pose a real challenge to anti-air defenses. So long as the drones can communicate with each other and receive orders from human operators, they could shield other planes from enemy attack. These drones could then launch missiles or drop bombs of their own, and could work in conjunction with loitering munitions to disable enemy sensors like radar, and will altogether make destroying an aerial attack that much harder.

For decades, when estimating the cost and development of a new aircraft, military planners and analysts could look at the expected weight of the aircraft and derive an estimate that matched closely the actual cost on delivery. This number is called the “cost per weight parametric,” and while it has its origins in World War II manufacture, it was held up in several studies by RAND in the Cold War. Steve Fendley, the president of Kratos Unmanned Systems Division, claimed in a release that “The Valkyrie is the first Department of Defense aircraft system to break the historical cost per weight parametric.”

If it can continue to deliver value at that cost, then it is likely the Air Force’s new museum piece won’t just be a testament to the success of a small program in the late 2010s. It will, instead, be a harbinger for a new way of fighting from the skies.