There’s a ‘quiet crisis’ happening in the U.S. Air Force

Pilots are burning out as increased operations leave the USAF stretched thin. 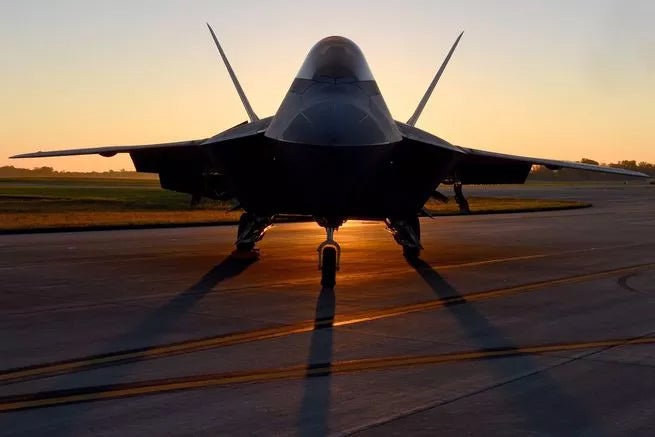 In July 2016, United States Air Force Chief of Staff Gen. David Goldfein and then-Secretary Deborah Lee James revealed their plan to fix what they referred to as a “quiet crisis.” The Air Force, they wrote for Defense One faced a shortage of 500 fighter pilots that would grow to 700 by the end of the year. In all, the USAF was short 1,500 aviators, including 1,300 fighter pilots.

Almost a year later, Sen. John McCain (R-AZ) called the Air Force pilot shortage a “full-blown crisis” that could eventually “call into question the Air Force’s ability to accomplish its mission.” And this week, Air Force Secretary Heather Wilson revealed the deficit climbed to 2,000 pilots, as current operations “are stretching the force to the limit, and we need to start turning the corner on readiness.”

In a Pentagon press conference, Goldfein and Wilson asked Congress to end sequestration so the USAF can have “a higher and stable budget to provide security and solvency for the nation,” according to CNBC.

“Our high operations tempo over 26 years of combat have taken its toll and budget instability is not helping,” Goldfein explained. “So you understand why Secretary Wilson and I remain adamant that Congress turn off the auto pilot and get back in control of the budget. We must find a way to lift sequestration as it is currently structured.”

Wilson warned that the demand on pilots is creating a “heavy burden” that is leaving pilots burned out. Further sequestration, she added, will cause even more pilots to leave the Air Force for more lucrative jobs in commercial aviation. However, that isn’t the only reason the shortage is so bad.

“Aside from an airline hiring surge, there are other reasons for the Air Force’s pilot shortfall, from dramatically reduced flying hours for the high-end fight as a result of Pentagon budget cuts to a perceived falloff in quality of life when they return from deployments overseas,” Goldfein and James wrote in 2016. “Make no mistake, this is a quiet crisis that will almost certainly get worse before it gets better.”

Last month, to fight the shortage, President Trump signed an executive order allowing the Air Force to voluntarily recall up to 1,000 retired pilots to active duty for up to three years. It was an addendum of the Voluntary Retired Return to Active Duty (VRRAD) program, instituted by the service in July and originally limited to 25 active-duty staff positions.

However, that didn’t mean pilots would instantly show up. In fact, only three retirees signed up, according to Military.com. Brig. Gen. Mike Koscheski, the Air Force Aircrew Crisis Task Force director, also said the resolution of budget issues will help end the shortage.

“We are looking to expand the training pipeline—but again we need a stable budget,” he said. “Our long term fix to the pilot crisis is to grow our way out of this and it’s going to take a while to get in place what we need to start producing more pilots.”