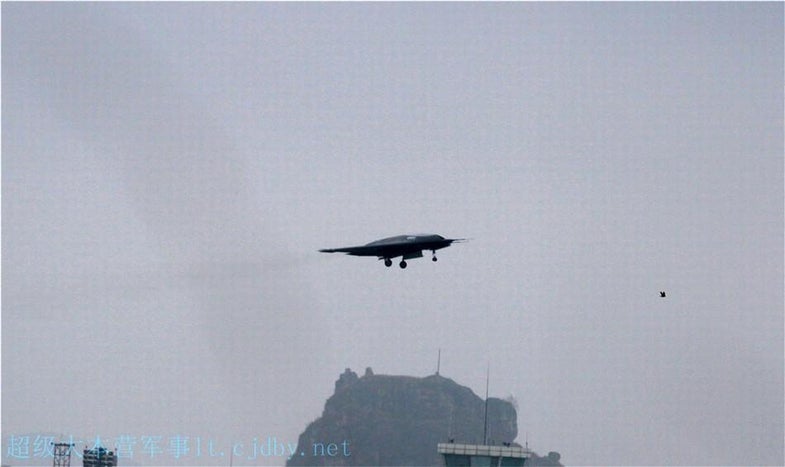 The Sharp Sword UCAV is a Chinese attack drone, a modified version of which could act as a robotic wingman to the future H-20 stealth bomber. =GT via China Defense Forum
SHARE 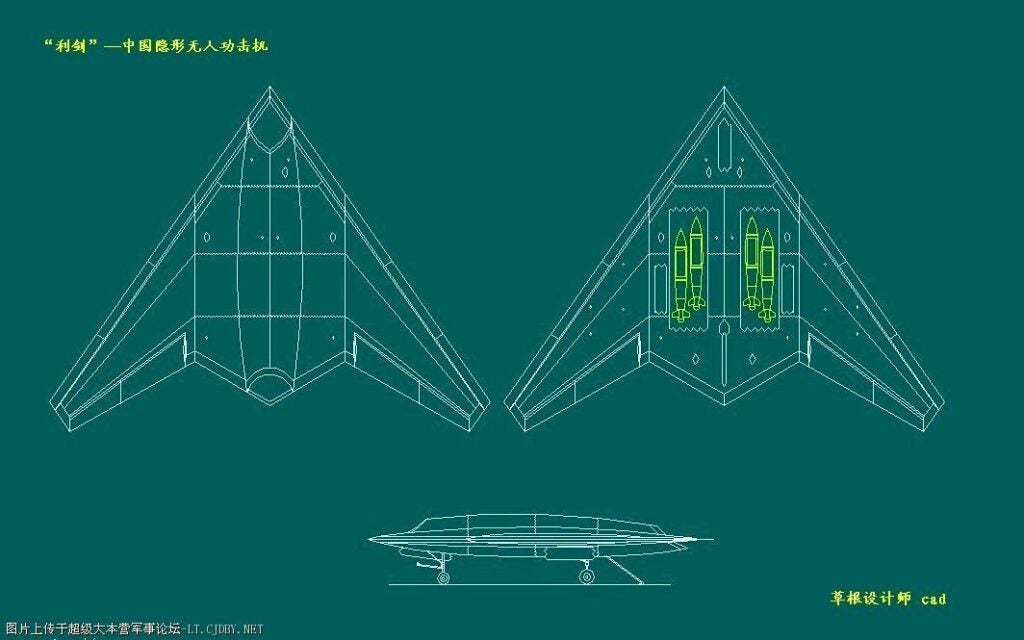 The Future of Unmanned Warfare

Stealthy flying wing UCAVs, like the Sharp Sword, are more survivable (by virtual of stealth) than traditional UAVs like the Predator, and have more onboard room for mission avionics, plus computers for artificial intelligence. 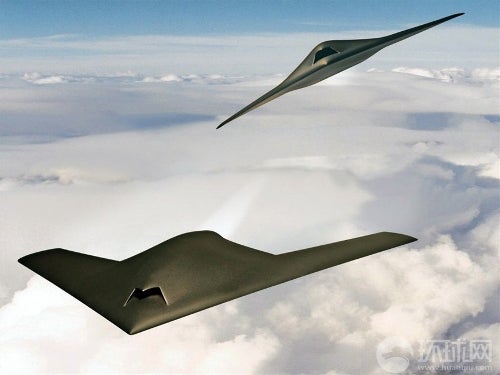 Future iterations of the Sharp Sword are likely to be among the launch systems for Chinese combat AI.