These fascinating flying stories soared above a turbulent year

Looking back at our aviation coverage from a time like no other. 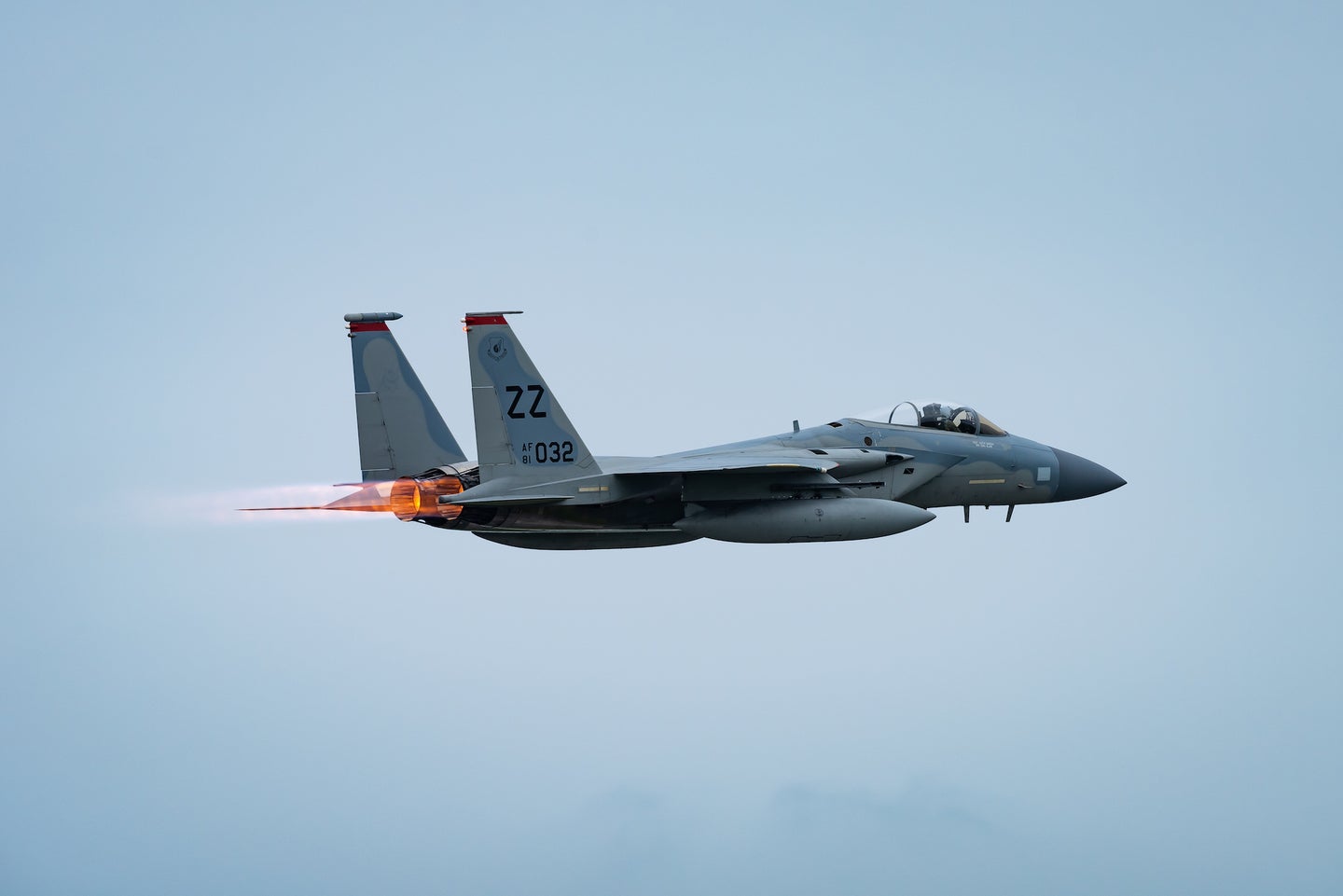 In the world of aviation, the past year will be remembered for the far-reaching effects of one single devastating factor: the pandemic. COVID-19 spurred airlines to slash flights, retire old jets, and find value in flying cargo.

In addition to those big events, PopSci highlighted some of the neatest tech developments in aerospace as part of our Best of What’s New Awards. Plus, we remembered the record-breaking life of Chuck Yeager.

But that’s not all. Here are eight additional aviation stories we found fascinating.

An incident with an F-15

We began 2020 with an exclusive first look at a mid-air incident involving an F-15C fighter jet operated by a student pilot over Oregon in 2019. The individual passed out while flying because of the G forces they experienced during a turn. While equipment and a muscle exercise called the AGSM help pilots manage the Gs they feel, in this case, the student pilot was rendered unconscious anyway. (The Air Force knows the reason why this mishap happened, but isn’t releasing that information.) The jet suffered more than $2.5 million in damage because of something called an “over G-pull,” but fortunately, both the student and an instructor (who was in a separate jet) landed safely. The event is a reminder of the dangers that military aviators face, even during training.

Fuel from the sky

On January 18, a Delta Airlines flight from Los Angeles to Shanghai experienced an engine issue and turned back not long after it departed. In this case, before landing, the pilots of the Boeing 777 jettisoned fuel to lower the weight of the plane, and that fuel sprinkled down onto folks below. In all, 60 people needed medical care. Following the incident, we took a look at why and how large commercial planes dump fuel before an unscheduled landing, and explored why aircraft need to have a safe landing weight in the first place.

Speaking of landings, this February a giant A380 aircraft made a tense touchdown in strong crosswinds in London. This video shows the aircraft crabbing to one side as it lands—you may find yourself holding your breath as you watch. The tricky landing gave us the chance to explore just how pilots get their aircraft safely on the ground in powerful crosswinds in the first place.

In early March, we had the chance to explore inside an Air Force B-52 bomber at Barksdale Air Force Base in Shreveport, Louisiana, and spend some time with its crew. These relatively ancient aircraft still figure prominently into the Air Force’s plans for its bomber fleet, even as it looks to a future with the stealthy new B-21 Raider. For photos, video, and words on the B-52—including an explanation of what its nickname, the BUFF, stands for—check out the feature.

It was a terrible year for California wildfires. While firefighters on the ground are the ones charged with snuffing out the flames, they have a key ally: tanker planes and helicopters that help them fight blazes from the air. We explored how exactly those airborne assets do that important job, and spoke with a smokejumper who launches himself out of airplanes from 3,000 feet above the ground.

People who love aviation may enjoy the thought of a world-spanning nonstop flight on a big plane like an Airbus A350. In November, Singapore Airlines launched the longest flight; it connects Singapore with New York City’s Kennedy Airport. The total time when the aircraft is traveling from North America to Asia amounts to 18 hours and 40 minutes, measured by the gate-to-gate “block time.” That’s a long time to be on a plane. We dissected the flight by the numbers, exploring metrics like how many pounds of fuel is necessary for such a journey. And speaking of superlatives, in October we also looked at the world’s biggest jet engine, which is the turbofan that powers Boeing’s new 777x aircraft.

Artificial intelligence and the spy plane

The Air Force’s U-2 spy planes have been snooping from the skies for decades, but earlier this month one aircraft did something that it certainly couldn’t have accomplished during the Cold War: It used artificial intelligence to operate its radar and scan for missile launchers during a training mission The Air Force said that the AI was “a working aircrew member”—a first for any U.S. military plane. We unpacked the details shared about the mission, and also looked at other ways that the military has been working AI into flight.