Big beloved planes like 747s and A380s are being parked or retired. 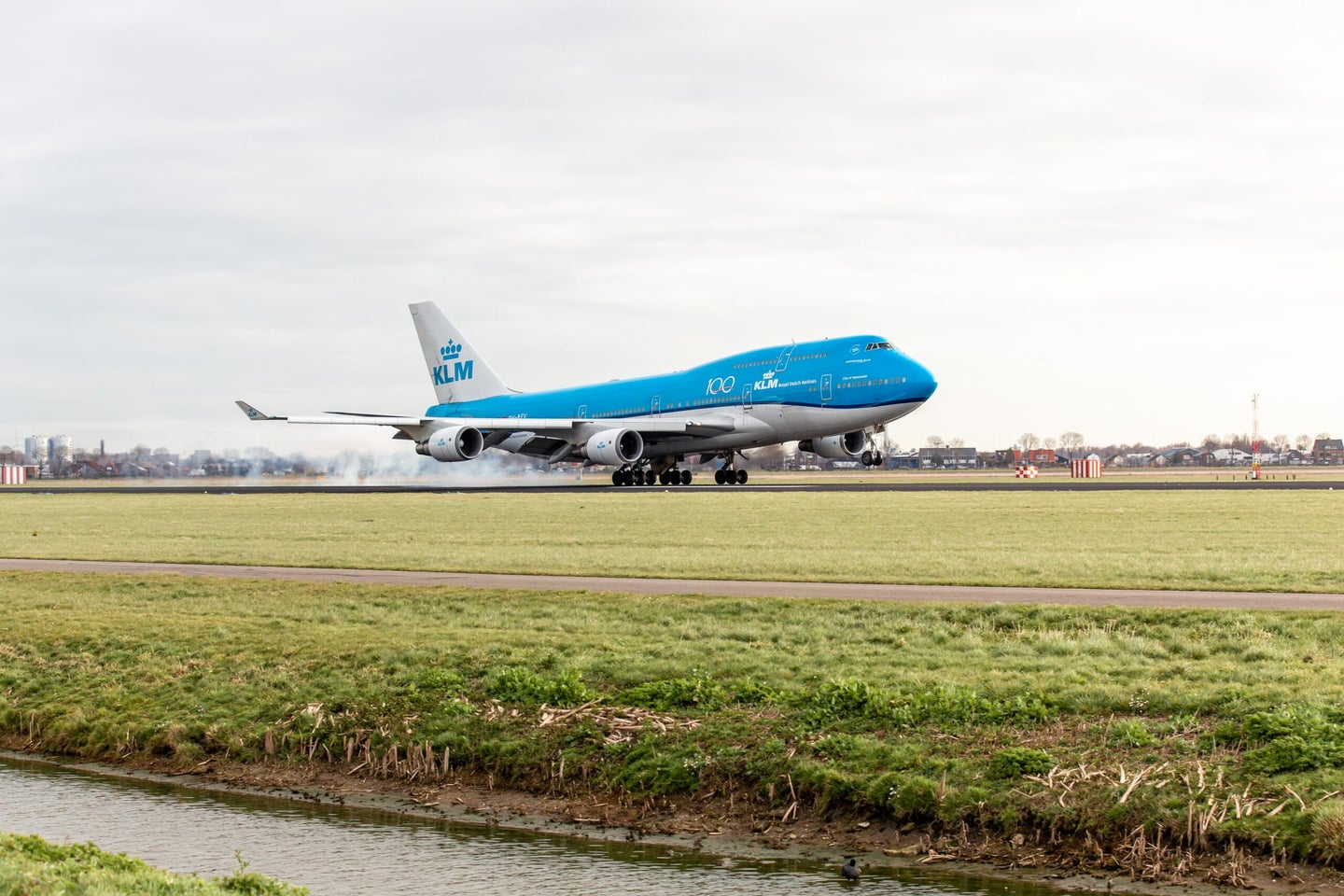 Aircraft such as 747s are likely to be parked or retired for good during the pandemic. Photo by Alwin Kroon on Unsplash
SHARE

If you had more than one car in your garage and life suddenly got financially tight, you’d probably start driving the most fuel-efficient one the most. And if those trips involved fewer people, well, that’s even more of a reason to hop in a vehicle that’s small and new.

Airlines are doing something similar with their aircraft during the coronavirus pandemic, and it likely means that beloved big—or just older—planes are going to find themselves in the airplane graveyard sooner than usual. Those aircraft—fan-favorites like the classic 747 and the huge A380, which Airbus had already said it was going to stop making—trigger nostalgia or excitement for passengers, meaning their retirement is, frankly, sad.

In fact, by summertime next year, the global aircraft fleet could be almost 10 percent smaller than it was in January of this year, according to Dave Marcontell, a general manager at Oliver Wyman, a consulting firm with an aviation expertise. That’s the equivalent of parking about 2,500 aircraft—older planes such as 737s, 757s, and 767s. “These aircraft types alone account for 1200 of the expected aircraft to be parked this year, but likely will never return to service,” Marcontell says via email. Also at risk of permanent retirement are A380s and 747-400s, which are “notably younger, but less flexible aircraft,” Marcontell notes. The consulting firm thinks that more than 100 airplanes in that category could be parked for good this year.

Case in point is the Lufthansa Group, which earlier this week bluntly outlined its plans. Lufthansa is going to retire 18 of its four-engine jets: On the list are five 747s, six double-decker A380s, and seven A340s, which is a wide-body, four-engine Airbus. (The company points out that they had already planned on selling those giant A380s.) As for the dozen 747s and A340s, they’re decommissioning them, Lufthansa says, because of “the environmental as well as economic disadvantages of these aircraft types.”

Fuel efficiency is key: a British Airways Boeing 747-400 can consume about twice as much fuel per hour as a Dreamliner.

Lufthansa isn’t alone in feeling the staggering effects of the pandemic and making adjustments accordingly.

American Airlines is going to “accelerate the retirement of our remaining Boeing 757 and 767 aircraft,” a spokesman notes via email. “Doing so removes older, less fuel-efficient aircraft from our fleet sooner than originally planned and avoids unnecessary maintenance and fuel costs.”

Virgin Atlantic is also cutting three aircraft for good: its A340s. A spokesman says by email that it had always been the plan to put them out to pasture this year, and adds: “The onset of Covid-19 has seen a significant reduction in our flying programme and so we decided to take this opportunity to retire the remaining three A340s from our fleet.”

Meanwhile, not all airlines have announced their plans yet. Delta and United have parked hundreds of planes, and a spokesperson for the latter says they’re in the process of evaluating their fleet. Both of those airlines axed their 747s back in 2017, and Delta had already been planning on retiring its MD-88s—those are older planes with their two engines by the tail—this year.

Other airlines are just parking their planes and not yet revealing what the long-term plan is. Qantas, for example, says it has “temporarily grounded” more than 150 planes. On that list are all of their 747s, A380s, and Dreamliners, according to the company. And KLM is doing something similar: parking aircraft like 747s, and using Dreamliners, or Boeing 777 or 737s, for the flights they are still running.

One bright spot is cargo. Some airlines, like American and United, have decided to use passenger aircraft to fly just freight. American started flying cargo-only flights in March—that’s something it hadn’t done since the 1980s. Now, it says it will fly even more of them, including to places like Hong Kong. And United has begun using passenger 777 and 787s for cargo-only flights, too. People are staying home, but stuff still flies.