Watch live as NASA launches a $23 million toilet into space 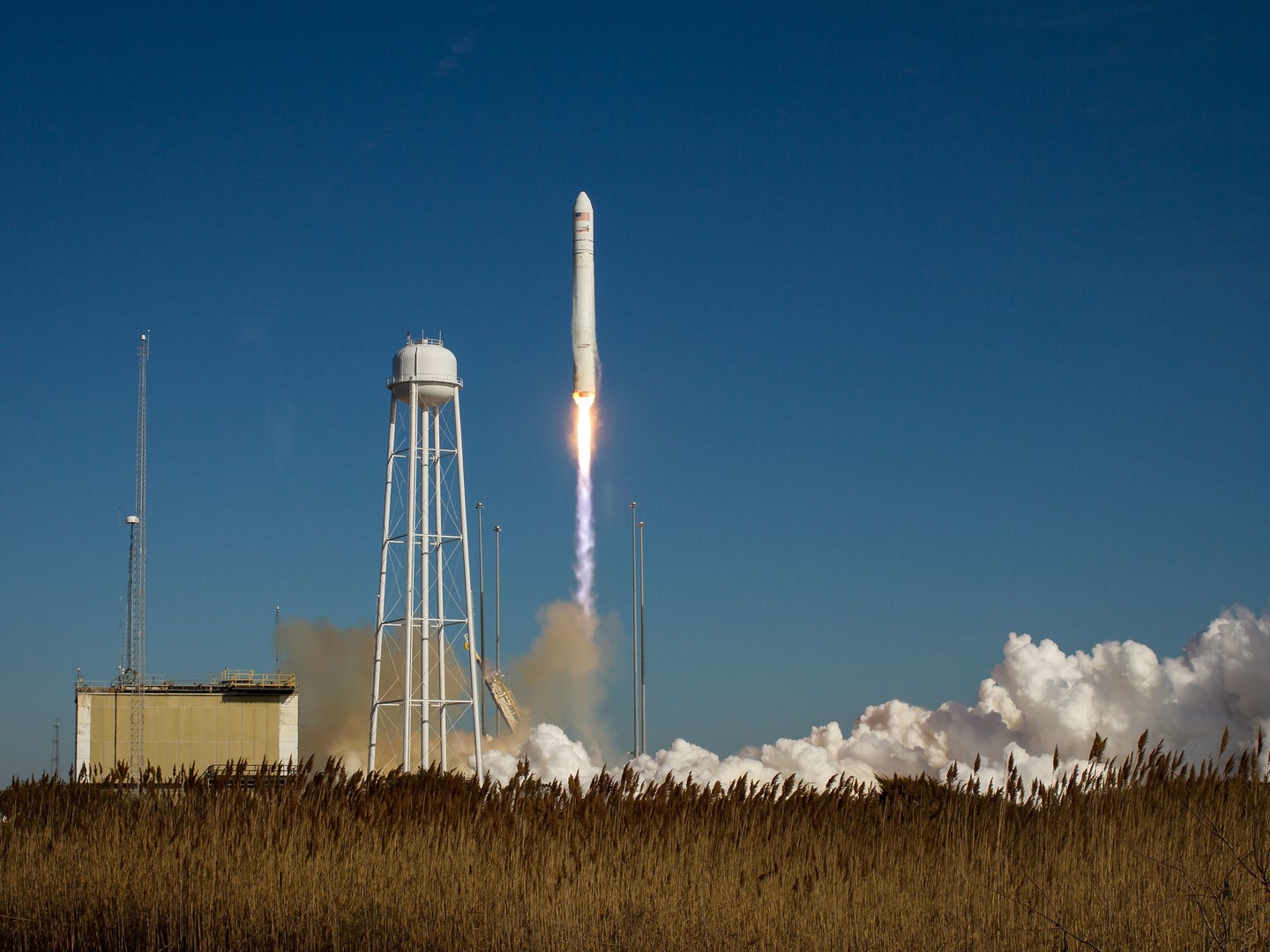 This rocket launched from Pad-0A at NASA's Wallops Flight Facility (Virginia) on Jan. 9, 2014, and also performed a resupply to the ISS—though it did not carry new toilet hardware. NASA/Bill Ingalls
SHARE

NASA spent $23 million designing a new and improved space toilet for the astronauts on the International Space Station, and it’s set to launch this week. The new design for the toilet is designed to be more space-efficient and to better suit the needs of the women onboard the ISS.

Designing a space toilet is more complicated than it may seem. The first missions into space didn’t have toilets on board at all—astronaut Alan Shepard peed in his spacesuit on the launchpad in 1961, and the original solution was to pee into condom-like plastic tubes that reportedly leaked and certainly did not suit women’s needs.

Engineers have come up with far better solutions since then, but it’s still not an easy problem to solve. Because there’s no gravity aboard the ISS to draw waste away from the body, the toilets must be designed to use directed airflow instead of gravity. The new toilet model, called the Universal Waste Management System (UWMS), is reportedly 65% lighter and 40% smaller than the previous model, the Waste Collection System, which is currently on board the station and was designed in the 1990s.

The design is meant to be more comfortable and simpler to use for every crew member, though. It has a simpler design that is meant to need less upkeep and plumbing, leaving the astronauts more time to focus on the science they’re there for. The UWMS also got rid of thigh restraints to keep users in place in zero gravity, and instead just has footholds and handholds.

Even after designing this new toilet, the challenge of disposing of the waste still remains—it’s a complicated process when you’re about 240 miles from the surface of the Earth. Fecal matter is sealed into airtight bags and stored in canisters, most of which are packed onto a cargo ship that gets launched back towards Earth and burns up as it re-enters the atmosphere. Water-based waste, or urine, is filtered and processed before being reused on the station once again. The UWMS improves that purification process.

“What we try to do aboard the space station is mimic elements of Earth’s natural water cycle to reclaim water from the air,” astronaut Jessica Meir told the NASA blog. “And when it comes to our urine on ISS, today’s coffee is tomorrow’s coffee!”

You can watch NASA launch the new toilet, along with other unique items like a virtual-reality camera and new radish crops to grow in orbit, on this Thursday, October 1st, at 9:38pm EDT.