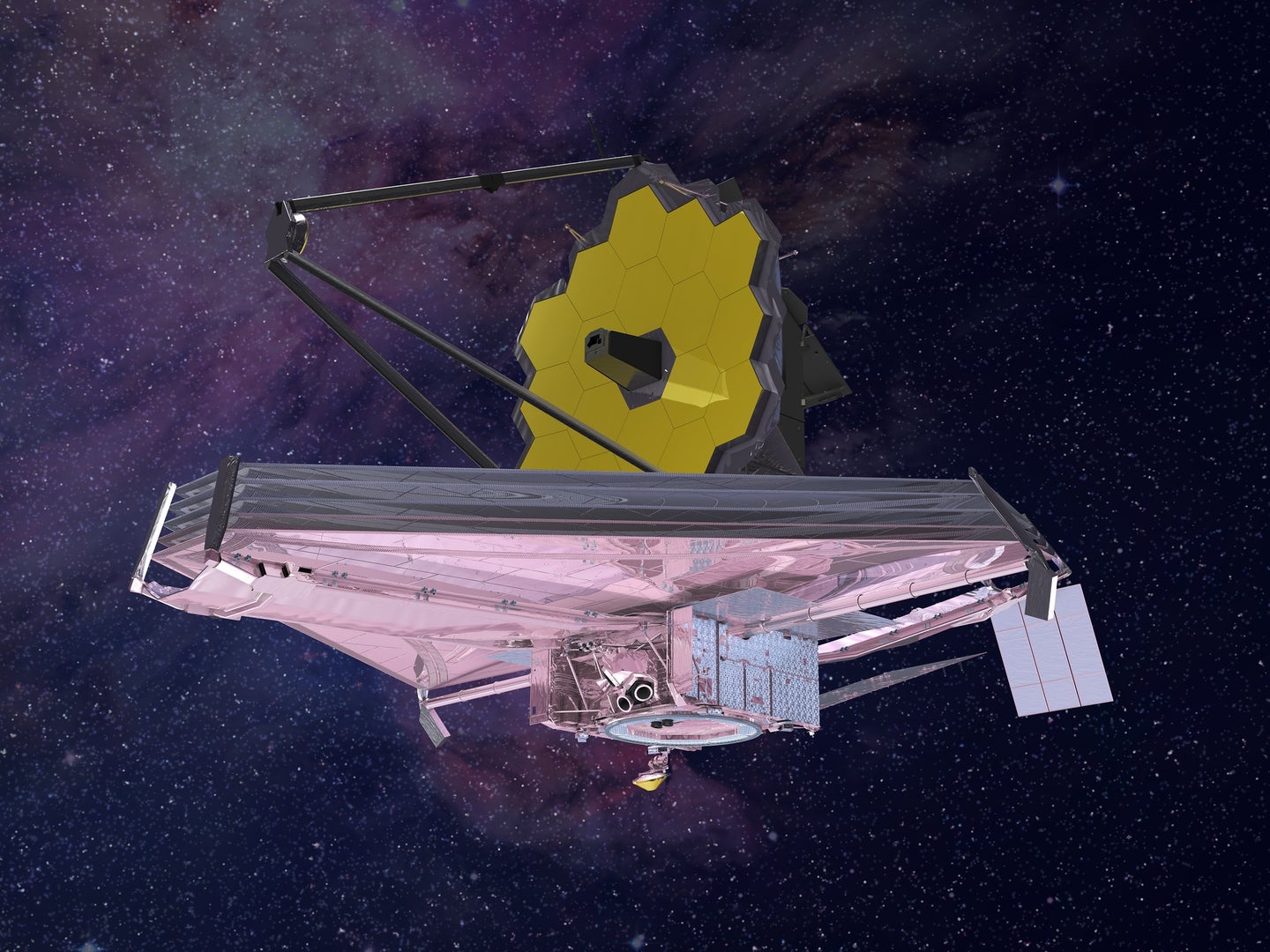 Like nearly everything else in the world, space exploration hit a coronavirus-sized pause button early last year. But we were still able to thrust our way into the cosmos in an otherwise difficult, stressful 2020. And 2021 looks to be a pretty busy time for space both on the ground and out in the void. Here’s a list of missions we’re excited about so you can look forward to what cosmic insights this next orbit around the sun could bring.

A trio of Mars missions

For Mars fans, February will be an exciting month. The Red Planet will welcome the arrival of not one, not two, but three missions.

The first to arrive will be the United Arab Emirates’ Hope spacecraft, or Al Amal. The mission, which is due to arrive on February 9, will send valuable data back to Earth about Mars’ climate and weather. Assuming all goes well, this will mark the first Arab mission to Mars—or any other planet for that matter.

NASA’s Perseverance will touch down on Mars’ Jezero Crater, the site of a former lake, on February 18, where it will perform the most extensive search for past life on Mars to date. Built on the same basic bones as the Curiosity rover which has been trucking away on Mars since 2011, the car-sized Perseverance rover carries different instruments designed to search for signs of past microbial life. It will also deploy Ingenuity, a small helicopter that will demonstrate the first powered flight launched from the surface of another planet. Even more significant, Perseverance will cache the most intriguing Mars samples so that they can eventually be collected and brought back to Earth as early as 2031.

China, ever secretive about its space program, has not said when exactly its ambitious Tianwen-1 mission will arrive at Mars. It’s expected in mid-February where it’ll remain in orbit before sending a lander containing a rover to the surface in May. If it succeeds, China will become the third country to land something on Mars.

The much-delayed and highly anticipated James Webb Space Telescope, plagued by technical problems and mounting costs, will also launch this year (fingers crossed). On October 31st, the Hubble Space Telescope’s successor will be positioned over 932,000 miles from Earth, where it will afford us unprecedented views of the universe in infrared; it’ll be the largest telescope ever placed in space, with 100 times Hubble’s light-gathering power.

“Webb is designed to build upon the incredible legacies of the Hubble and Spitzer space telescopes, by observing the infrared universe and exploring every phase of cosmic history,” said Eric Smith, NASA Webb’s program scientist, in a statement. “The observatory will detect light from the first generation of galaxies that formed in the early universe after the big bang and study the atmospheres of nearby exoplanets for possible signs of habitability.”

‘Lucy’ in the sky with carbon-rich asteroids

In October, NASA is set to launch the Lucy spacecraft. Over its 12-year mission, Lucy will visit the so-called Jovian Trojans—asteroids that share the same orbit as Jupiter but float hundreds of millions of miles ahead or behind the planet, trapped there by the giant planet’s gravity. It’s thought that the Trojan asteroids could hold clues to understanding the early Solar System—and perhaps even clues to the origins of Earth’s organic material.

Back to the Moon

Several missions are shooting for the Moon this year.

The first of NASA’s Artemis missions—an uncrewed test mission known as Artemis 1—is expected to launch in November 2021. The mission will provide engineers back on Earth with a chance to evaluate how the spacecraft performs in deep space and serve as a prelude to returning astronauts to the Moon by 2024.

In March, India is planning to launch its third lunar mission: Chandrayaan-3. This would be a second attempt at landing on the Moon after the crash of the Vikram lander on the Chandrayaan-2 mission in 2019. If all goes well, the Chandrayaan-3 rover will touch down on the lunar south pole’s Aitken basin—a 1,500-mile-wide scar created when an asteroid slammed into the Moon around 3.9 billion years ago.

And after a decades-long hiatus, Russia’s opening moonshot to reactivate the Russian lunar program plans is known as Luna 25. The much-delayed mission, which has been in development since the late 1990s, is tentatively set for launch in October 2021.

The poster child of commercial space

Last year, SpaceX made history when its Crew Dragon spacecraft proved it can ferry NASA astronauts to humanity’s home away from home—the International Space Station. SpaceX is expected to make those sort of trips routine, with two likely happening later this year. And 2021 might also be the year that we see SpaceX’s 165-foot-tall Starship vehicle, designed to one day take humans to the Red Planet, make it into orbit. Despite a beautiful belly-flopping opera with an explosive finale, SpaceX CEO Elon Musk said last year he was “80 to 90 percent” confident that Starship would be ready by the end of 2021.

Notable things to look for in the sky

You can also feast your eyes upon cosmic spectacles from your own abode. On June 10, there will be an annular solar eclipse. That phenomenon occurs when the Moon is farthest away from the Earth to completely cover the Sun, resulting in a ring of light around the darkened moon. Much of Europe and the northeastern United States will see a partial solar eclipse. The best meteor shower of the year may be the Perseids, named that way since they appear to originate from the constellation Perseus in the sky. The stellar light show will peak right in the height of summer in mid-August. So, here’s a simple yet wondrous resolution for the new year: Look up!