Scientists are working on at least 135 different coronavirus vaccines

Here’s everything you need to know about the pandemic this week. 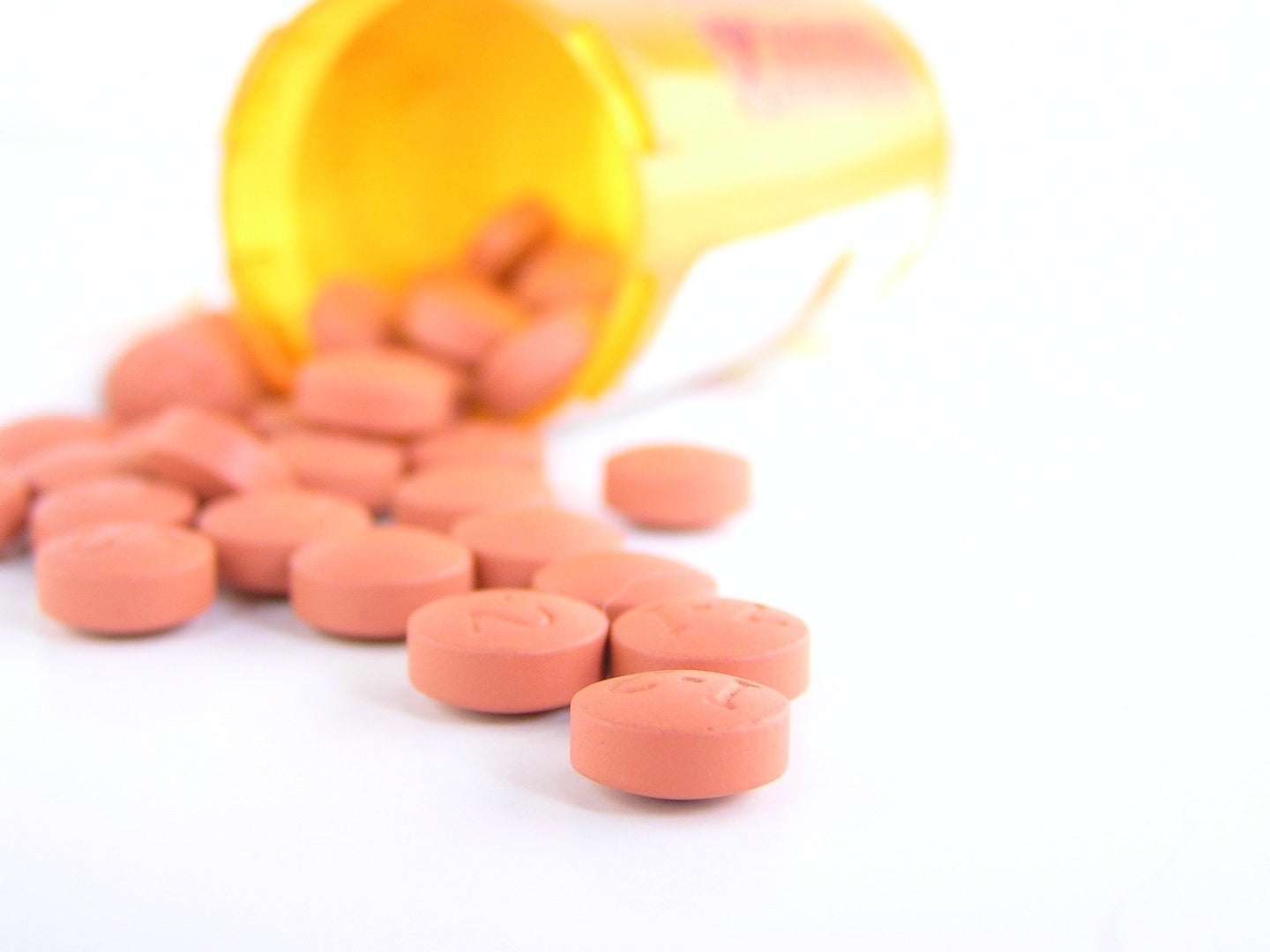 The FDA had previously granted emergency approval of two malaria drugs to treat COVID-19. Today, it revoked that approval, stating that the drugs have no positive benefit for patients battling the novel coronavirus. Pixabay
SHARE

Follow all of PopSci’s COVID-19 coverage here, including news on federal policies, how to avoid spreading illness while participating in protests, and a state-by-state breakdown of confirmed cases.

States around the United States are in various stages of reopening their economies, but the SARS-CoV-2 pandemic is far from over. Here is some of this week’s most crucial COVID-19 news to help you and your love ones stay safe and informed:

Scientists are developing vaccines to protect us from the novel coronavirus at an unprecedented pace. In fact, there have been so many developments over the past couple months that it’s nearly impossible to keep track of them all.

This tracker, published this week by The New York Times, shows what stage various vaccine development projects are in. Most of the 135 total vaccines—at least 125 of them—are still in stage 1, which means they haven’t even reached human trials. Only two are in Stage 3, which is the point at which researchers test the drug in trials large enough to establish its efficacy in the general population. One of those two Stage 3 vaccines already existed—it was previously developed to protect people from tuberculosis, but may have some effect against COVID—and the other, developed by Oxford University, could potentially be ready by autumn 2020. Even working at warp speed, most other vaccines are aiming for availability in early 2021. That’s still an optimistic (and unprecedented) timeline.

As uncertain as COVID-19 vaccine development is at this moment, vaccination remains our best hope for successfully combating this virus. In the meantime, we must all continue to wash our hands, practice social distancing whenever possible, wear masks when out in public, and quarantine ourselves if we show any signs of illness. COVID-19 is a dangerous and insidious disease, and it’s not going to fade away just because we’re tired of dealing with it.

Early on in the COVID-19 pandemic, when doctors were grasping at straws to identify potential treatments, a few small studies suggested that hydroxychloroquine and chloroquine might help patients combat the disease. The pair of drugs are typically given to people as a way to cure and prevent malaria, as well as to treat several autoimmune diseases. Because of the unique way that the drugs affect human immune systems, some researchers thought it could help people fight off the novel coronavirus as well.

President Donald Trump quickly jumped on these initial findings, promoting and at times overselling the drug’s supposed effectiveness; he even claimed to take the medication himself as a preventative measure back in April. The Food and Drug Administration (FDA) also granted it emergency approval for treating COVID-19. But since doctors and researchers first proposed it as a treatment, the class of medications has undergone larger, more rigorous testing, which has collectively found no benefit for COVID-19 patients. While the data used for a pair of widely-shared studies has since been called into question, there is still a striking lack of evidence in favor of using hydroxychloroquine and chloroquine.

Taking all of this into account, today, the FDA revoked its earlier emergency approval, stating on its website that the two drugs are “unlikely to be effective” and citing data on dangerous side-effects, including cardiac arrhythmia. It is still possible to receive the drugs as a participant in a clinical trial, but the FDA’s decision means doctors in the United States can’t simply prescribe them as COVID-19 treatments.

While this is unfortunate, it also highlights the importance of rigorous testing for drugs and other treatments for COVID-19. This is especially true as researchers race to develop a vaccine at unprecedented speed.

In a a series of surveys conducted in April, 11 percent of Black Americans reported that someone they were close to had died from COVID-19. The Associated Press reports that just five percent of all Americans surveyed said the same, and only four percent of white Americans said they’d lost a loved one or friend.

Previous reports corroborate this poll: Statistics show that Black Americans are disproportionately affected by COVID-19. In New York, Black residents are twice as likely to die from the coronavirus as their white counterparts.

The reasons for this are complex: Black Americans overall have less access to testing, are more likely to have existing conditions that make COVID-19 worse, and are less likely to have health insurance. Many of these circumstances are due to decades of systemic racism and economic inequality. You can read more about racism as a public health issue here.

States across the country have been reopening to varying degrees for a number of weeks now, which has given some Americans a glimpse at the return of “normal” life. But epidemiologists warn that COVID-19 is unlikely to disappear or significantly weaken in the coming months, and that states reopening now could very likely go back into lockdown.

As The New York Times reported, even though there have been more than 2 million confirmed cases in the United States, that’s still less than 1 percent of the population. As we’ve previously reported, it will take far more people with antibodies—either thanks to a vaccine or through exposure and recovery—for the United States to gain herd immunity. Some estimate we need as much as 70 percent of the population to be immune to COVID-19 in order to keep it from spreading.