Scientists are scrambling to collect good data on the controversial drug. 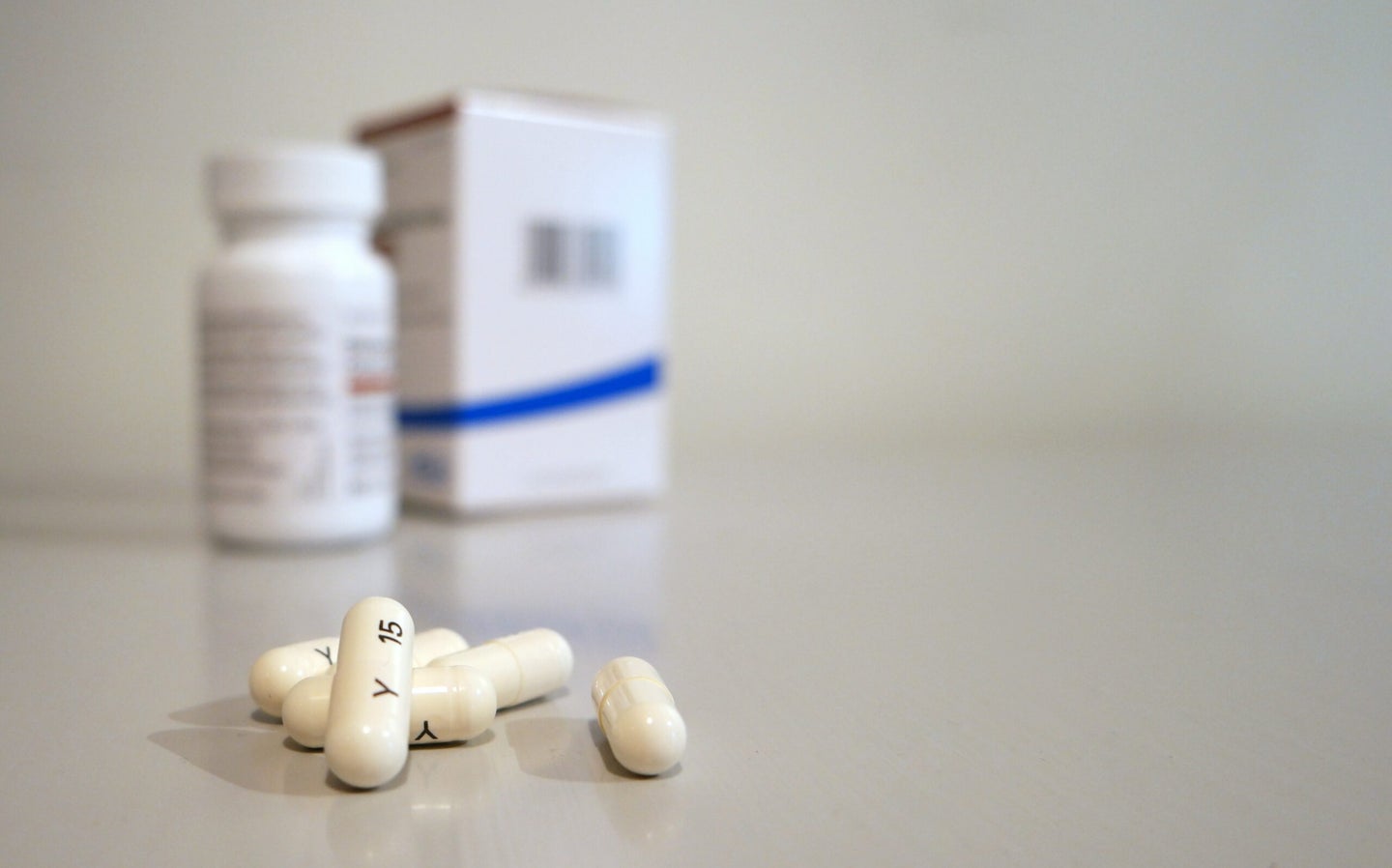 The anti-malarial pills may be a bust when it comes to COVID-19. Julie Viken/Pexels
SHARE

The final nail doesn’t seem to be in the coffin yet for hydroxychloroquine, but more evidence now suggests that the anti-malarial drug isn’t going to help the fight against COVID-19. A double-blind placebo study published in the New England Journal of Medicine reports that hydroxychloroquine didn’t prevent disease in people with known exposures to coronavirus patients any better than did a placebo.

Researchers from Minnesota and Canada recruited 821 people who had been exposed to a person with confirmed COVID-19 for more than 10 minutes and at less than six feet away, either while wearing no protective equipment or while only wearing a face mask. Half were assigned to take a fairly high dose of hydroxychloroquine within four days of exposure, while the other half received placebo pills. The researchers then followed up after 14 days to see which patients ended up getting sick.

In the end, 13 percent of all participants came down with COVID-19 (a total of 107 people). About 12 percent of those in the hydroxychloroquine group got sick, and about 14 percent in the placebo group, which is not a statistically significant difference.

Taking the drug also had downsides. Around 40 percent of those taking hydroxychloroquine experienced side effects by day 5, compared to 16.8 percent taking the placebo. Thankfully, none of the side effects were serious, and there were no cardiac arrhythmias reported, which had been a concern based on some previously published data (though that data may have some issues of its own). Still, about 23 percent of people reported nausea and diarrhea each. Only 7.7 and 4.3 percent of people in the placebo group reported those symptoms, respectively.

Double-blind placebo studies are considered the gold standard for determining how a drug actually affects the people taking it, so this research may be crucial in determining whether to continue pursuing hydroxychloroquine as a potential COVID-19 prevention strategy. President Trump has touted it as a promising drug, but several EU countries have recently banned its use for treating coronavirus due to concerns about its safety and lack of evidence demonstrating its efficacy.

The authors of the new study note that one potential limitation of their work is that the enrolled participants were, on average, young and healthy. There’s some possibility that hydroxychloroquine might be more effective in a more at-risk group, though there’s also a possibility that those higher-risk people might be more susceptible to dangerous side effects. The study also doesn’t address the possibility that taking hydroxychloroquine before exposure to COVID-19 might prevent infection—but given the drug’s known side-effects, most experts agree taking it as a preventative measure is a bad idea.

It’s also worth noting that, due to lack of available testing in the US, the researchers often had to go by symptoms, not on laboratory-confirmed testing, to determine which participants got COVID-19. That means more people may have contracted the disease but been asymptomatic. The study may be one of the best efforts to evaluate hydroxychloroquine to-date, but it does have its shortcomings. And as is the case for any individual study, it can’t prove anything definitively.

There’s currently a large-scale study going on that’s funded by the World Health Organization to investigate hydroxychloroquine, and that research will certainly contribute to the body of knowledge about the drug. In the meantime, though, little evidence suggests that it will be of use, and its sudden demand has meant that patients who were already taking the drug to treat malaria, lupus, and rheumatoid arthritis have been unable to get their medication.

At some point, we may have to drop this inquiry and move on to investigating other drugs or focus more on developing a vaccine for COVID-19. Oxford University researchers say they’re already well on their way to producing one, though their timeline may be optimistic.