The verdict on hydroxychloroquine is in

Evidence was shaky at first, but as evidence from clinical trials has come in, the data are pretty clear on how effective the drug really is. 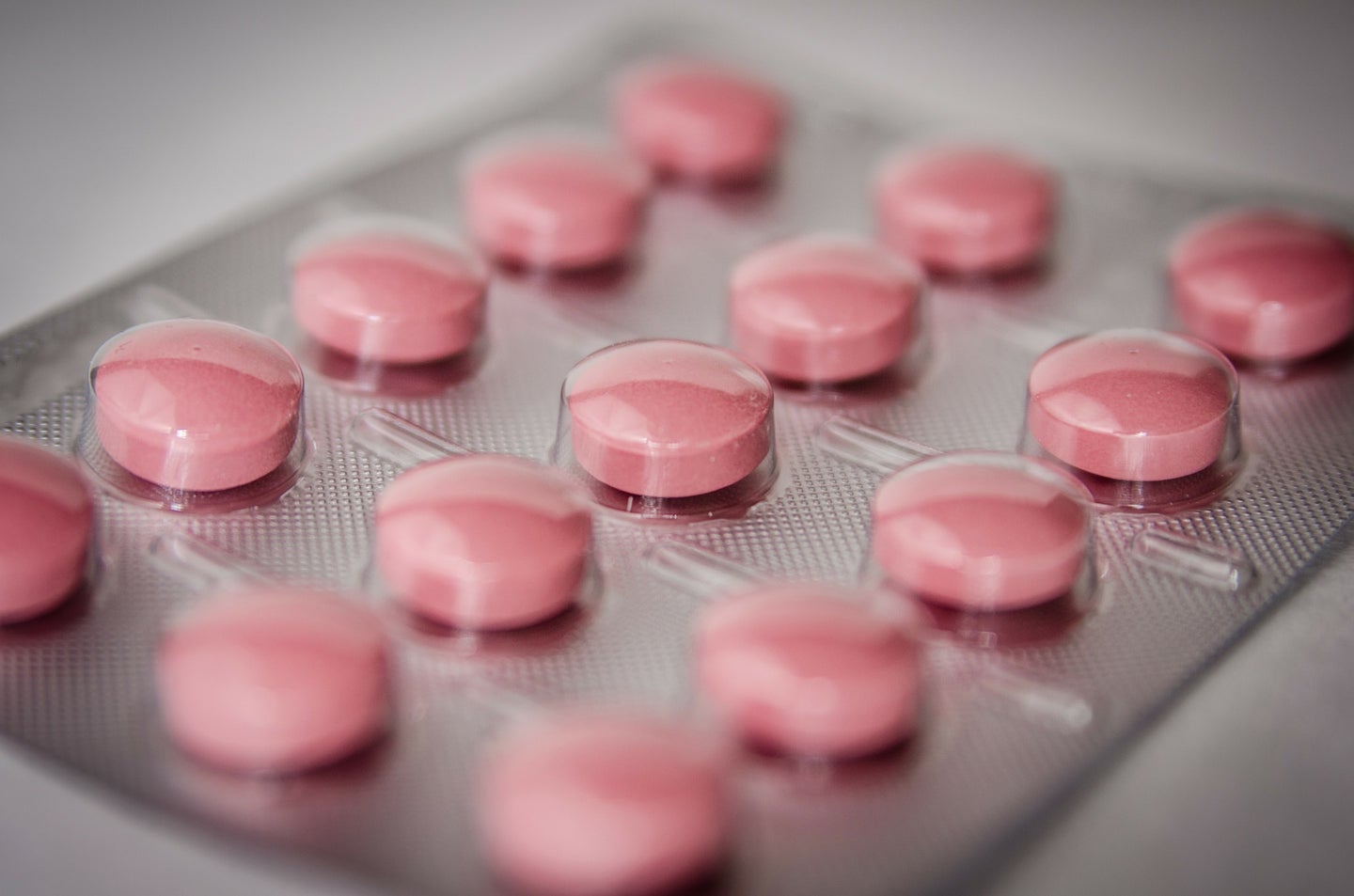 In a large review in The Lancet, people who took hydroxychloroquine had a higher mortality rate than those with COVID-19 who didn’t take the medication. Pixabay
SHARE

Hydroxychloroquine has had a bit of a notorious reputation since the drug was first proposed as a treatment for COVID-19. Without much experience to go on, researchers and doctors initially jumped into trials in the hopes that the malaria medicine would be able to combat the novel coronavirus, and politicians, including President Trump, publicly touted its potential benefits.

But as trials have progressed and data has come in, the verdict on hydroxychloroquine has become increasingly evident: it’s not only ineffective, but also potentially risky.

Hydroxychloroquine and its close cousin chloroquine are antimalarial medications that primarily treat and prevent the mosquito-borne infection by killing the microorganism (a plasmodium parasite) that causes it. But these drugs also influence the immune system in a few unique ways, which has proven useful in treating certain autoimmune conditions like lupus and rheumatoid arthritis.

In March, when researchers were grasping at straws to identify drugs that would help patients with COVID-19 fare better, anecdotal evidence and small studies suggested hydroxychloroquine could help. The hope was that experience and data would further support its use.

Then in early June, after growing concerns over the safety of the drug, France, Italy, and Belgium banned its use as a treatment for COVID-19, and the World Health Organization halted a large international trial studying its effects. The decision to stop the trial came after a large study published in the journal The Lancet found both a higher mortality rate and a higher incidence of cardiac arrhythmia among people who took hydroxychloroquine.

While this wasn’t the first or only indication that the drug might be dangerous, outside experts questioned the validity of The Lancet study’s conclusions. Patient data for the research paper came from a small, relatively unknown company called Surgisphere. According to STAT, researchers found inconsistencies in the patient data, as well as a lack of information on where it actually came from. That prompted the WHO director general to announce that they would continue the trial.

Researchers around the world continued to pursue the drug as a potential treatment, but those studies have now shown conclusively that hydroxychloroquine isn’t the solution many were hoping for. The American College of Physicians now recommends against using it as a treatment or as a prophylaxis for COVID-19. The Food and Drug Administration revoked its Emergency Use Authorization and now cautions that it could be unsafe to give to patients. Physicians and researchers are now calling on the President to stop promoting the drug as being helpful.

Though there aren’t many good options right now, drugs like remdesivir are showing much more promise, so continuing to back a medication like hydroxychloroquine that has been proven not to work is all the more harmful.

The process of figuring out what works against COVID-19, while frustrating, shows the importance of clinical trials and evidence-based decisions—especially given all the unknowns surrounding this new virus. Scientists are trying to prevent and cure the disease while still struggling to fully understand it. We’ll only make progress if we’re willing to update our views as new evidence emerges.

A previous version of this article was originally published on May 29. It has been updated.