See which states still have increasing rates of COVID-19

Many of the areas that are reopening haven’t even beaten the first wave of the virus. 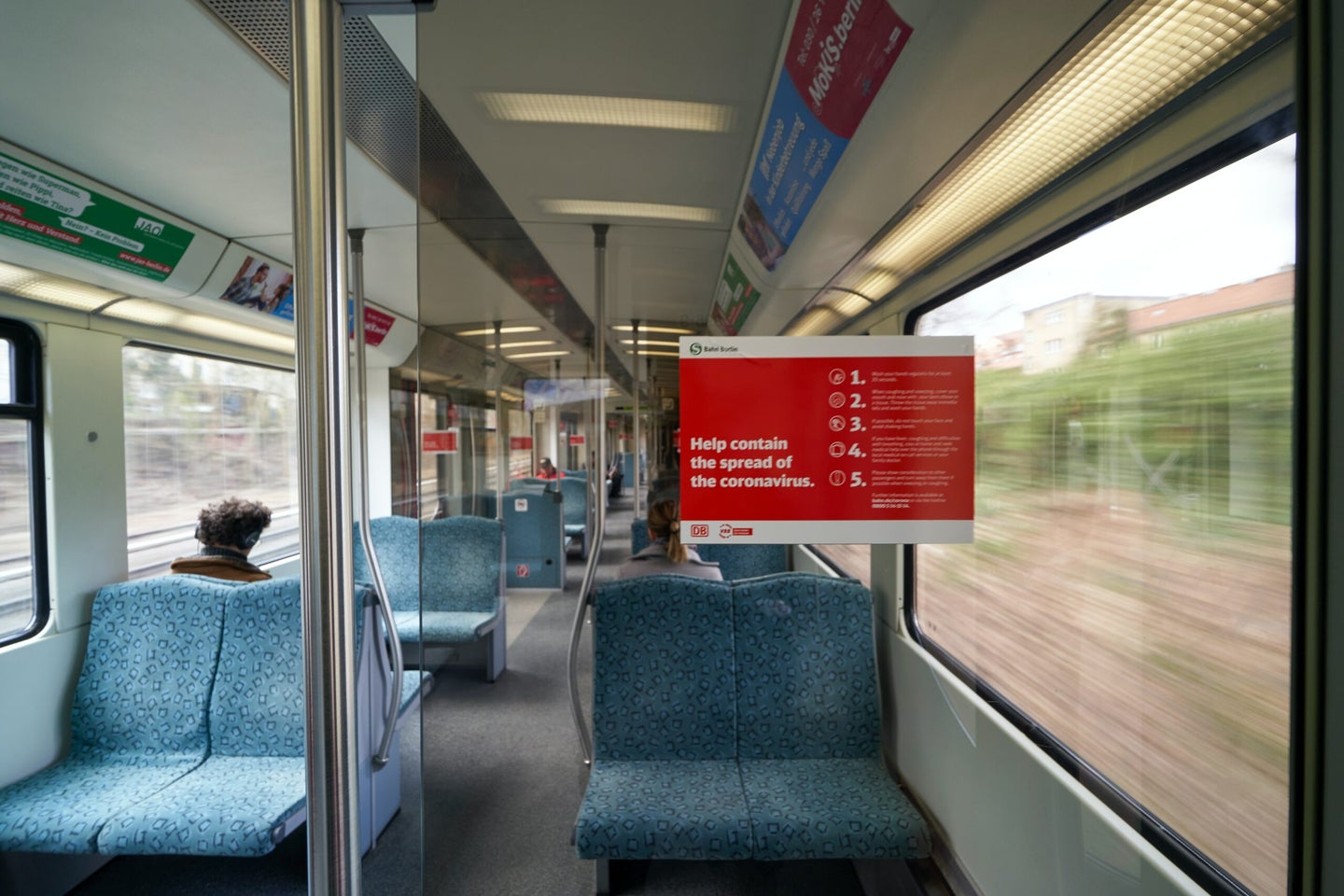 Some places are starting to reopen—but it may still be too early. Dmitry Dreyer/Unsplash
SHARE

We’re all pretty sick of staying home by now. It’s been at least a couple long months of isolation for most Americans at this point, and as news about COVID-19 hotspots like New York City has gotten progressively less dire, more people have been itching to get out and asking at what point we’ll open back up again.

That sentiment has spurred some states to start re-opening businesses and letting people back into public spaces. But the problem is the US hasn’t experienced one unified pandemic. Each state, and even regions within each state, has followed its own trajectory, and that means a sunnier outlook in one place doesn’t mean others should be so optimistic.

By looking at the tallies of new cases per day, we can get a sense of where each state is in the course of this first wave.

Some areas that have been hotspots, like New York and New Jersey, have seen significant declines in the past week or two that have given locals some hope for the future. But in much of the rest of the country, cases have either plateaued or are still rising. Alabama, New Mexico, Texas, and New Hampshire are just a few examples. Disturbingly, many of the states opening back up are the ones that have yet to see falling case rates. The fact that many of the states still on lockdown have dropping case rates is an indication of how well social distancing measures can work. Most of the country is at least partially reopened, with a handful more scheduled to do so soon.

In the beginning of the pandemic, many rural areas experienced a strange few weeks where the country shut down completely, yet cases in their regions stayed low. Media outlets reported on the dire situation in New York City, but everything seemed fine elsewhere. It started to seem like everyone was staying home for nothing. Part of the problem is that the virus started spreading in dense areas like New York and California much earlier on, so as things were ramping up on the coasts, the middle of the country felt largely unaffected. Now, however, cases are starting to rise in those previously unscathed areas—right as everyone is opening back up.

Even places that controlled COVID-19 well, like Germany and South Korea, are seeing resurgences of the virus after trying to restart their economies. That doesn’t bode well for the US, which largely hasn’t gotten things under control and is only just starting to have high levels of testing.

The unfortunate reality is that things aren’t going to be normal for a long time. These are unprecedented times—patience is vital.

Correction: An earlier version of this article stated as follows: “Ironically, many of the states that are still fully shut down are the ones with falling case rates.” This wording did not convey our intended meaning. It is not ironic that closed-down states have falling case rates; lockdown is what has kept cases from continuing to spread.