Here’s everything you need to know about the coronavirus pandemic this week. 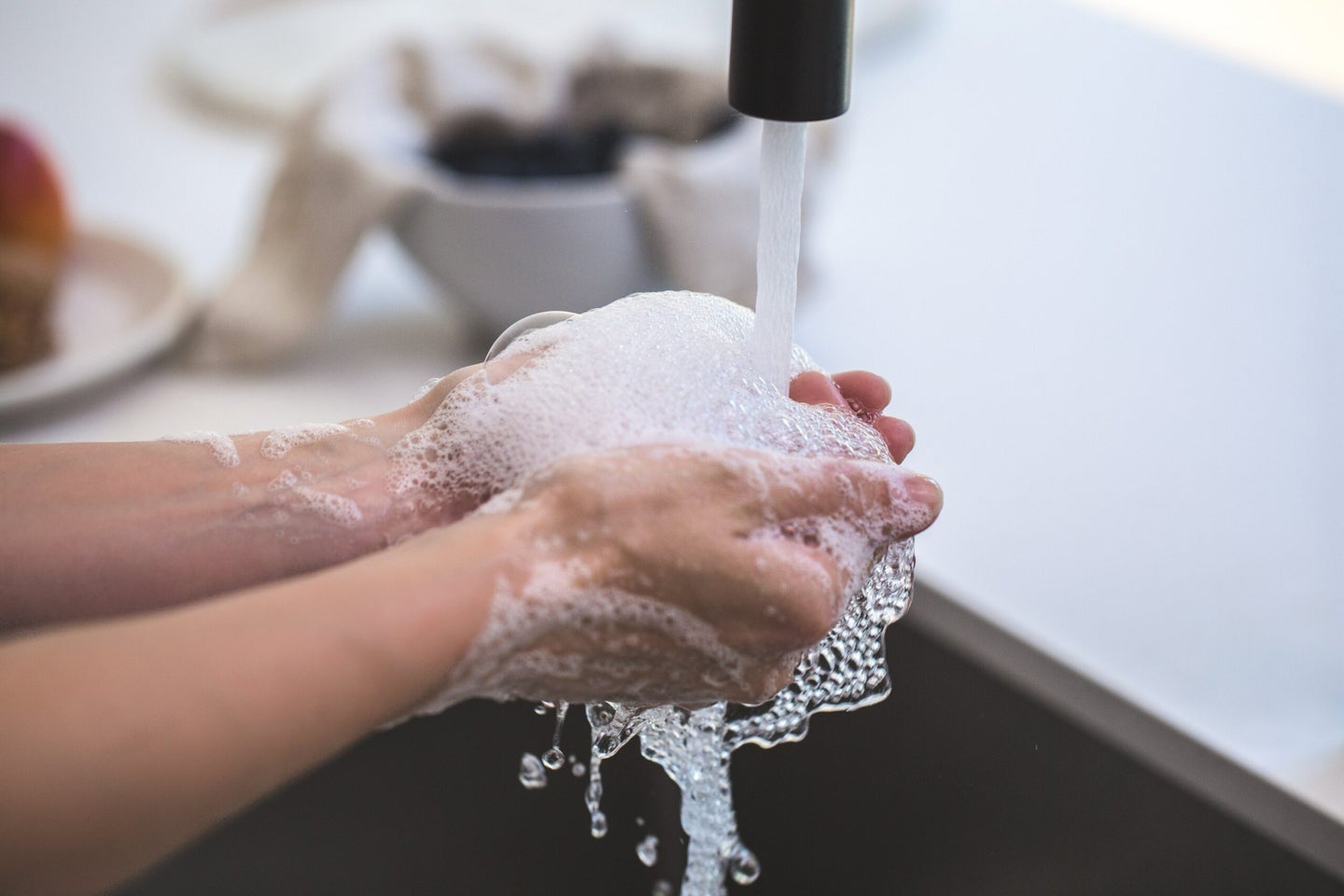 The FDA is investigating the accuracy of Abbott’s rapid coronavirus tests. Pexels
SHARE

America is inching back to life. We still have a long way to go before we can safely do things like eat at a restaurant with family and friends, and many of the states that are rushing to reopen businesses actually still have a rising number of cases. But with cases in some of the hardest-hit areas beginning to level off, many Americans are looking forward to news that we might one day return to normalcy—perhaps with the help of new COVID-19 treatments or vaccines. This week is bringing some good news on that front. Here’s the latest coronavirus news you should know.

The Boston-based biotech company Moderna has been working on a vaccine that employs SARS-CoV-2’s mRNA, which is what the virus uses to replicate itself inside our cells. On Monday the company announced that its preliminary testing—on just eight subjects, all of whom were healthy—was successful. The vaccine safely created antibodies robust enough to stop the virus from replicating in a petri dish, and which were similar in number and strength to those found in people who have recovered from COVID-19.

This all sounds promising—and it is. But the trial represents just one small step in the long journey of developing, testing, and distributing a vaccine. Researchers still need to study the vaccine’s efficacy in larger, more varied groups of test subjects.

Moderna is just one of many potential vaccines that the National Institute of Allergy and Infectious Disease (NIAID) is helping to fund and conduct clinical trials for. While some groups hope to have products ready by autumn of this year, most are working on a timeline of a year or even longer. But it’s not just a question of who can finish first: Given that we’ll need to vaccinate a large percentage of the global population to halt the spread of COVID-19, experts agree that one vaccine is unlikely to be enough. If Moderna successfully makes it to market, it will hopefully be one of several available vaccines to prevent COVID-19.

On Monday, US President Donald Trump told the press that he’d been taking zinc and hydroxychloroquine for the last week and a half. While the Food and Drug Administration (FDA) has allowed some hospitals to administer the anti-malaria drug to COVID-19 patients, evidence on its efficacy against the novel coronavirus is scant—and the FDA does not actually approve its use. In April, the FDA warned that heart problems could result from the use of hydroxychloroquine. For now, most experts agree that seeking out the drug to protect you from COVID-19 is a bad idea. Last month, the president seemed to suggest that injecting some kind of disinfectant could clear the novel coronavirus out of the lungs. He later claimed that his comments were meant to be sarcastic, but groups that sell recipes for dangerous, bleach-based therapies celebrated the suggestion.

Back in March, the FDA granted emergency use to medical device company Abbott’s ID NOW, a point-of-care testing device that can provide COVID test results in as little as 15 minutes. Since then, outside studies on the test’s effectiveness have been bleak. Diagnostic tests should have accuracy rates of at least 95 percent, according to researchers, which means the chance of a false-negative (where a person has it but the test says they don’t) is 5 percent or less.

Early studies indicated that Abbott’s test had 85 percent reliability, but more recent research suggests ID NOW could be failing to detect as many as 48 percent of infections. This week, the FDA issued an alert on the device, which has been used in the White House to test members of the cabinet, including President Donald Trump. The FDA will perform a more extensive investigation to better understand the issue: It’s not yet clear weather the device itself is responsible for the high false-negative rate, or if the inaccuracy has to do with how the tools are being transported and used.

Cats can spread the coronavirus to each other, but it’s unlikely they will spread it to humans

Several cats, including tigers and lions at the Bronx Zoo, have tested positive for SARS-CoV-2. This has led to growing concerns among cat owners as to whether their pets were in danger—and whether the felines might transmit the virus to humans.

In a study published last week in the New England Journal of Medicine, researchers reported that cats can infect other cats they regularly interact with, but are unlikely to feel any symptoms close to what humans are experiencing.

To date, there have been no reports of a human becoming infected with the virus due to interactions with an infected cat. Karen Terio, chief of the Zoological Pathology Program at the University of Illinois College of Veterinary Medicine, told the New York Times that it’s more likely that cats will get COVID-19 after their owners do. “Given the limited social circle of most domestic cats, cats are most likely to become infected after contact with a human member of their household,” she said.

But the authors of the new study say we can’t completely rule out the possibility of cat-to-human transmission, and say further research is needed to understand how the virus passes between people and pets.

In a pre-print of a study accepted into the peer-reviewed journal, Gastroenterology, but not yet published, researchers found that patients with inflammatory bowel disease—Crohn’s disease and Ulcerative Colitis—who take a group of medications known as TNF-inhibitors were not at a higher risk for experiencing a severe case of COVID-19. Common brand names for these drugs include Humira, Remicade, Cimzia, and Enbrel.

These medications, also known as biologics, work by suppressing a specific action of the immune system. There has been a growing concern that people taking these and other immunosuppressive medications could be at a higher risk of fairing worse from COVID-19. These aren’t the only drugs that cause immunosuppression, however. And the researchers did find that IBD patients taking corticosteroids, which also suppress the immune system, as well as those who were older and with other health problems, were indeed at a higher risk for severe COVID-19.

People often take these TNF-inhibitor medications as a long-term maintenance therapy to prevent not only IBD but other autoimmune and auto-inflammatory conditions. As of now, the general recommendation from physicians has been to stay on these medications despite their potential to suppress the immune response to COVID. This study adds some support to this recommendation, but more research is needed to know for sure.