The treatment has been around for about a century, and hasn’t really gotten any better with age. 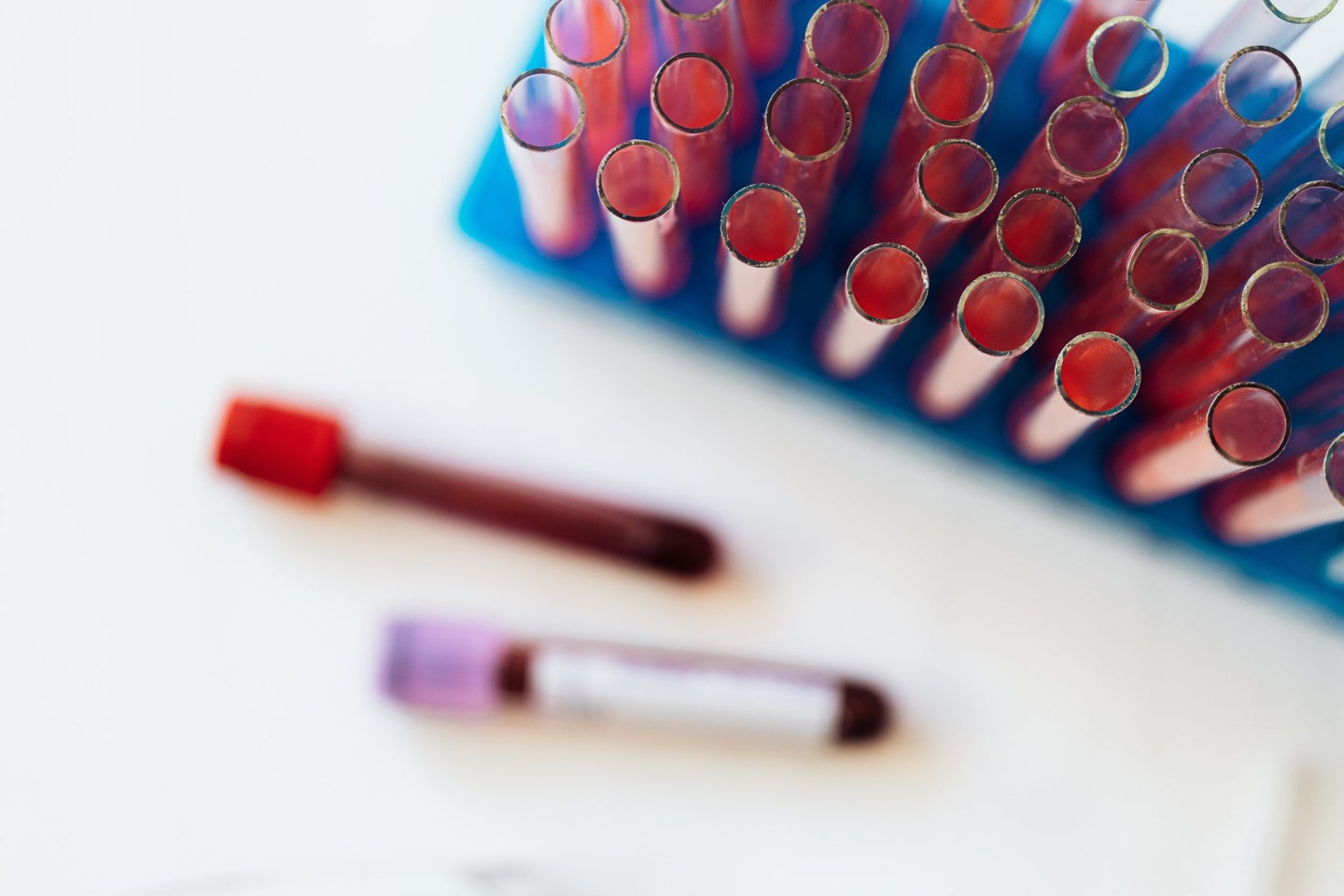 Convalescent plasma treatment has been around for a century. Pexels
SHARE

Follow all of PopSci’s COVID-19 coverage here, including breakdowns of the safest swimming options, safest dining options, and a tutorial on safest long-distance travel options.

Since coronavirus cases started to climb back in March, scientists have been struggling to identify drugs and other therapies that can treat COVID-19, the disease caused by the novel virus. Unlike many bacterial invaders that are thwarted by antibiotics, there aren’t many pharmaceuticals that help us beat viral infections. Last week, the FDA issued an emergency use authorization for a treatment called convalescent plasma. The therapy isn’t new—in fact, it was used in the 1918 flu pandemic. Here’s everything you need to know about the treatment, what it does, and how well it works.

What is convalescent plasma?

When your body comes into contact with an infectious microbe (like a bacteria or virus), your immune system generates antibodies to fend off the invader. Those antibodies remain in your bloodstream for some time (it varies by person and infection) even after you’ve recovered to help you fend off future infections with the same microbe. That’s exactly what people’s immune systems do when they come into contact with SARS-CoV-2, the virus that causes COVID-19.

The antibodies rest in the blood’s plasma, which is the liquid material that holds blood cells. Scientists think that antibodies that helped one person fight off COVID-19 could help another person who’s also been infected with the novel coronavirus. So, in a person who successfully fought COVID-19, doctors remove some of their plasma, isolate the antibodies, and inject them into another person who is currently battling the disease.

The theory is that if you give someone with COVID-19 these antibodies—or convalescent plasma—early on in their illness, then those antibodies might start fending off the virus even before the recipient’s own immune system makes custom antibodies. That extra boost, so to speak, could help provide a better outcome for someone that might have had a severe bout of COVID-19.

Which diseases has it worked on?

The use of convalescent plasma has been around for around 100 years and has been used to both prevent and treat various infectious diseases throughout the past century. In fact, doctors and researchers have used the treatment for outbreaks of polio as well as past pandemics, including the 1918 flu. It’s also been used as a treatment for rabies, hepatitis B, measles, Ebola, MERS, and SARS. Because SARS and MERS are both coronaviruses, a few reports showing small amounts of success with convalescent plasma led researchers to try using the therapy in COVID-19 patients.

Since the start of the pandemic, there have been a number of case reports on the effectiveness of the treatment. Many of them weren’t controlled studies, however, and most times the patients got a number of other treatments—like steroids, antivirals, and other drugs—in addition to the convalescent plasma. So, it’s hard to tell how well the plasma treatment worked on its own from those case reports.

Still, the study hasn’t been peer-reviewed, and it didn’t include a placebo group, meaning that there’s no group of COVID-19 positive people who received identical care other than the addition of the plasma treatment to compare to.

Further, each of the patients in the 35,000-person trial also received at least one more form of therapy—an antiviral, antibiotic, or corticosteroids, for example.

In the US, there are now a number of studies investigating how well convalescent plasma works on COVID-19 that do include a placebo and more rigorous testing, but most of them are still ongoing and results are not yet available.

Because of the weakly positive results of the Mayo Clinic trial and the other case reports, scientists around the country, including Anthony Fauci and the head of the National Institutes of Health and, initially tried to get the FDA to hold off on giving the plasma treatment emergency approval. Some researchers think the convalescent plasma case represents in some ways how all treatments for COVID-19 are being studied. “It raises the question of what strength of evidence is necessary to treat during a pandemic,” Harlan Krumholz, director of the Center for Outcomes Research and Evaluation at Yale New Haven Hospital, told STAT.

Convalescent plasma appears to be safe. Severe adverse events in the first four hours after the transfusion was reported in less than one percent of people who received the treatments. That included at least 72,000 people.

Are there similar, better treatments?

Some scientists and drug companies are working on designing and creating monoclonal antibodies, which are lab-made versions of the same antibodies our immune system naturally produces, that specifically target SARS-CoV-2. They would be infused into a person’s vein in a similar way to the current convalescent plasma. There are some ongoing clinical trials, but no definitive results yet.