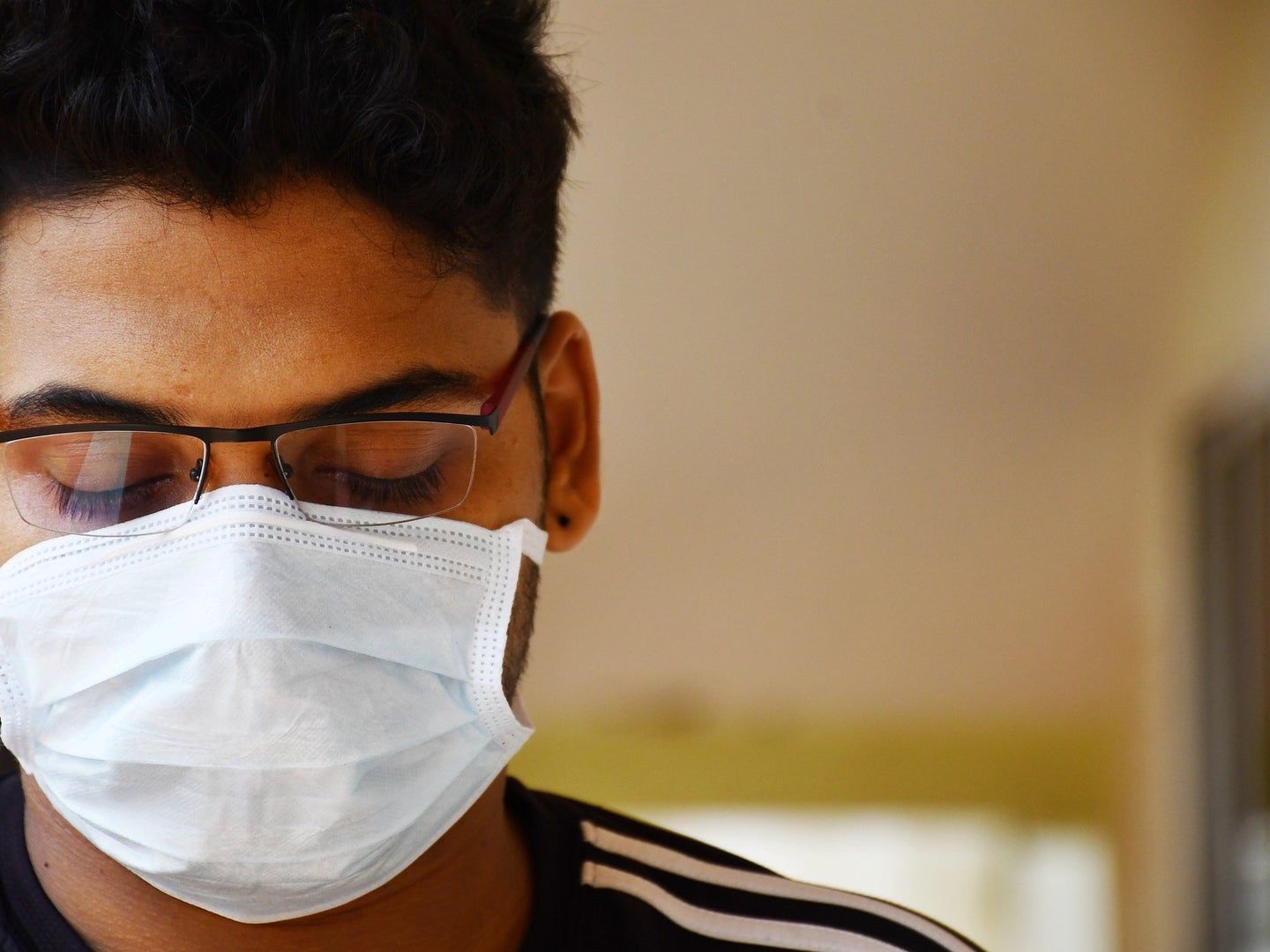 The impacts of COVID-19 are going to be felt for a long time. Pixabay
SHARE

As the one-year anniversary of the pandemic hits us this week, we still have lots of questions about how we vaccinate against the novel disease, treat patients who are already infected, and what the future symptoms of infection could look like. After a year of research and observation, we know more than we ever have, but there’s still a lot of work to be done. And while cases still continue to be at levels comparable to previous peaks, some states are hastily easing up on protective mandates. Here’s everything you might have missed this week.

“Long COVID” impacts even those who had no initial symptoms

After an acute bout of COVID-19, people may feel sick for weeks or months after. In some cases, symptoms like brain fog, low back pain, fatigue, flu-like ailments, insomnia, gastrointestinal problems, and rapid heart rate can show up months after an initial infection. A new preprint study in medRxiv found that 27 percent of COVID-19 patients reported persistent “long-haul” COVID-19 symptoms 60 days after infection. This shows up even in children, where 11 out of 34 were long-haulers, Melissa Pinto, an associate professor of nursing at the University of California at Irvine and author of the study, told The New York Times.

Still, there are likely a lot of people who had asymptomatic COVID-19 and didn’t get tested who will see similar effects down the road, which makes treatment even more complicated.

“Another important component is that we know that some of the long-haul symptoms show up much later than two months,” Natalie Lambert, an associate research professor at the Indiana University School of Medicine and co-author of the study, told The Times. “So there’s a potential for a wide range of long-haul symptoms that they’re not going to associate with COVID.”

These findings serve as a reminder that the impacts of COVID-19 are going to be felt for a long time, and that even a seemingly mild case of the disease can have lasting effects.

Finding a treatment for COVID-19, as well as vaccines, has been a highly sought-after task. But one of the more promising options, called convalescent plasma, has been found to have uncertain effects and benefits for COVID-19 patients. The idea of convalescent plasma is essentially taking blood plasma from recovered COVID-19 patients, which would have higher numbers of virus-fighting antibodies, and infusing it into people who are actively sick, with the hopes that the borrowed plasma would help fight the virus.

However, the NIH trial, which had FDA emergency use authorization and began over the summer, stopped last week as it was determined that patients weren’t seeing a benefit. Similar studies in the UK and Canada have also halted. Scientists suspect that this method isn’t working because the most serious symptoms of the disease are due to overactive immune responses in our own bodies, and not the actual virus itself, especially because respiratory viruses aren’t as long-lasting as other infections.

Nicole Bouvier, an infectious disease professor at the Icahn School of Medicine at Mount Sinai Hospital in New York, told NPR that respiratory viruses are “sort of like, ‘wham, bam, thank you, ma’am.’ And then they’re gone.” Bouvier was the first doctor to get permission from the FDA to use convalescent plasma as a treatment. The method still may be useful for certain demographics, so there’s always a chance that research or treatment could resume. “If a study comes along that identifies a population in whom convalescent plasma is useful, we will use it in that population,” she said.

A non-plasma treatment from Eli Lilly has been found to reduce hospitalization and death by 87 percent in a study of 750 high-risk patients. The drug, which uses a tongue-twisting combination of bamlanivimab and etesevimab, recently was granted emergency use authorization by the FDA. The pharmaceutical company is now researching additional treatments for the various strains in South Africa and Brazil, but Daniel Skovronsky, chief scientific officer at Eli Lilly, told Reuters that “we are quite confident this combo covers all of the variants in the US.”

The US government agreed last month to purchase at least 100,000 doses of the Eli Lilly treatment.

Texas is open and mask-free

Mask requirements for restaurants and businesses were lifted today in Texas, as well as knocking out any occupancy limitations. “This must end,” Governor Gregg Abbot said last week. “It is now time to open Texas 100 percent.” Unsurprisingly, this move has been questioned by health officials and medical experts as premature.

Texas is averaging around 200 deaths a day while having one of the lowest vaccination rates in the country (not to mention the state’s issue of line skipping). In addition, Houston has been recorded as the first US city to have evidence of all major COVID-19 strains.

“What we don’t need right now is another surge, so just pulling back on all of the public health guidelines that we know work—and if you take a look at the curve, we know it works—it just is inexplicable why you would want to pull back now,” infectious-disease expert Anthony Fauci told CNN last week.