Dogs can sniff out COVID faster than PCR tests 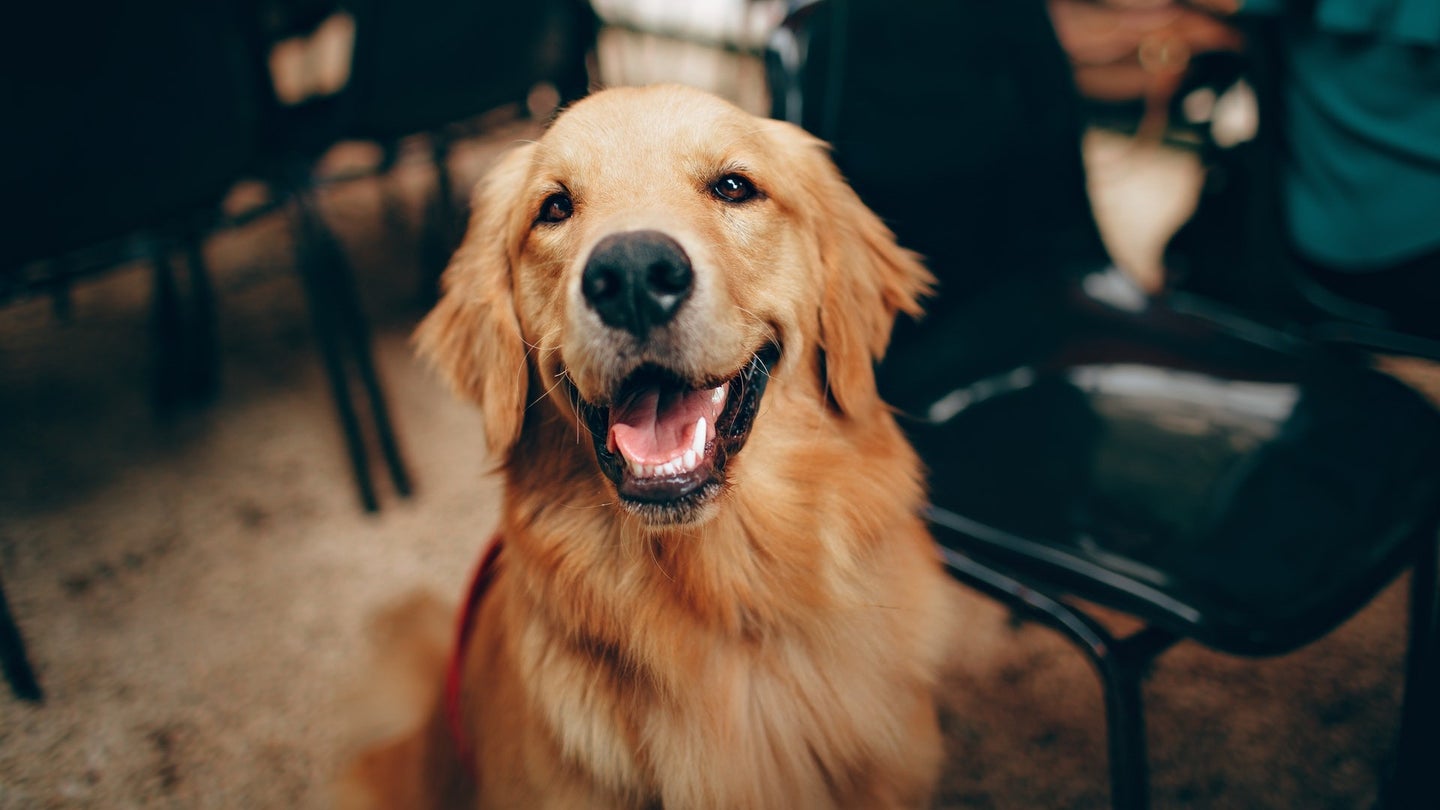 Six golden retrievers were trained to be able to sniff out COVID-19—in less than a second. Helena Lopes/Pexels
SHARE

Heading into summer, the US faces a significantly more controlled pandemic, with more than half of the adult population now fully vaccinated. But globally, there are still more challenges to overcome. Here are the latest COVID-19 updates.

Moderna announced that it has begun the full approval process with the Food and Drug Administration for its COVID-19 vaccine. Use of its vaccine has of course been widespread in the US since it was authorized for emergency use on Dec. 18, 2020—over 124 million Moderna doses have been administered, per the Centers for Disease Control and Prevention—but this authorization status was only meant to be temporary.

Full approval would mean companies could market vaccines directly to customers. It could also allow companies, government agencies, and schools to more easily mandate vaccination. Official approval could boost vaccine confidence, too, and pave the way for those who are still hesitant to get the shot.

Moderna is now the second vaccine maker to seek full FDA approval, after Pfizer did the same last month. Both companies made this move after seeing that their vaccines were at least 90 percent effective for six months.

Immunity to COVID-19 lasts as long as a year and maybe up to a lifetime, even improving over time, two recently published studies show.

“The papers are consistent with the growing body of literature that suggests that immunity elicited by infection and vaccination for SARS-CoV-2 appears to be long-lived,” said Scott Hensley, an immunologist at the University of Pennsylvania who was not involved in the research, to the New York Times.

The first paper, published in the journal Nature, shows that cells in bone marrow retain a memory of the virus and can produce antibodies whenever needed. The second study, published on a site for biology research called BioRxiv, shows that these memory cells in the marrow mature and strengthen over time, at least for 12 months after initial infection. Both studies looked at people exposed to COVID-19 about a year earlier.

Peru now has the highest COVID-19 mortality rate per capita in the world, after adjusting calculations to officially attribute another 100,000 fatalities directly to the virus this weekend. Previously, its official death toll was only based on positive test results, creating a vast undercount.

Worldwide, experts believe that COVID-19 fatalities are being greatly undercounted in most countries, due in part to insufficient testing or attempts to conceal the reality of the emergency. A recent study from the University of Washington estimates that the global death toll could be up to double the officially reported figure.

Meanwhile, healthcare facilities in Malaysia are also struggling to deal with a sharp rise in cases. The Southeast Asian nation has now overtaken India in the number of new coronavirus infections per million people. Previously, cases had been low: During all of 2020, only 471 fatalities were reported in the country. But in May alone, fatalities exceeded 1,200.

This follows a trend for other countries in the region, including Thailand and Singapore, where previously the virus had been under control but new variants and slow vaccine rollouts have led to reports of sudden increases in cases.

While PCR tests can take days to produce results, six enthusiastic and highly trained golden retrievers can sniff out the virus in less than a second, a recent study from the London School of Hygiene & Tropical Medicine shows.

While dogs will never replace PCR tests, these four-legged friends could be useful at airports, where arriving passengers could be rapidly screened. Training dogs for this important mission takes about eight to 10 weeks, and similar projects are underway in Finland, France, and Lebanon.