The studies so far are promising, though it doesn’t mean we can stop wearing masks. 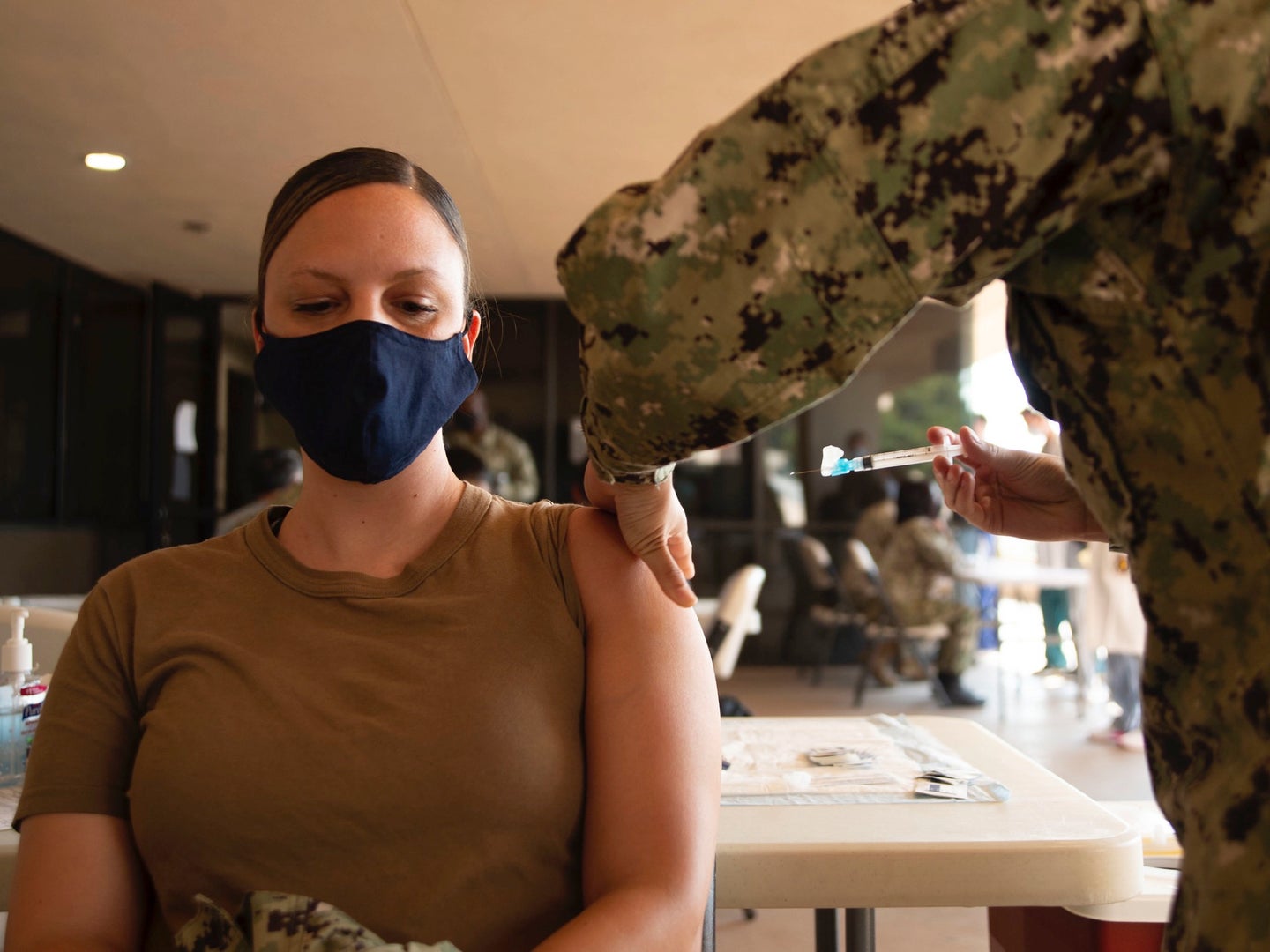 Immunity is a wildly complicated area, but for the past nine months or so it’s been all anyone wants to hear about. Everyone has been hanging their hope on small bits of evidence that immunity to COVID-19 will be robust and long-lasting. Recent evidence has been promising: A study in Science from early January suggests immunity might last at least eight months, and a new study from Public Health England, a government agency that’s part of the UK’s Department of Health, this week suggests at least five months.

These studies do suggest that COVID immunity probably lasts longer than the few months some experts were worried about initially. Though the Public Health England (PHE) study hasn’t been peer-reviewed yet, it’s in line with other findings that show infection with SARS-CoV-2 provides long-term protection from getting sick again. What we don’t know is exactly what kind of protection it offers.

There’s pretty solid evidence at this point that once you get COVID-19, you’re unlikely to get a severe case of it again. Though some people have seemed to get reinfected and be seriously ill, these cases appear to be the rare exception to the rule. And that makes sense given what we know about immunity generally: that your body is quite good at learning what a virus looks like and fending it off in the future. But to stop a pandemic, you also need to reduce transmission and it’s possible to be a carrier for a virus and not get any symptoms or have a widespread infection. In fact, the recent PHE study found that some individuals who had been infected still carried high levels of SARS-CoV-2, which suggests they could still spread the virus to others. Its also currently unknown whether people who have been vaccinated can still carry and transmit the virus to other and just not get sick themselves.

Perhaps the biggest challenge for understanding COVID-19 immunity is that we simply haven’t had much time to study it. The Science study looked over a period of eight months, which means all it can really attest to is whether immunity lasts for eight months. Most of the rest of the research so far has been over even shorter time periods. An October study in the New England Journal of Medicine found that antibodies for SARS-CoV-2 lasted at least four months without much decline, while another study from November in the journal Immunity found antibodies detectable after five to seven months.

Alessandro Sette, the immunologist who led that research, told PopSci that “we don’t know how long will it last beyond the eight months, but it looks like things are fairly stable, so I would not be surprised if the immune response would last for years.” People infected with SARS, the coronavirus that spread rapidly back in 2002, still have T-cells that recognize that virus some 17 years later. This is all promising news for achieving herd immunity for COVID-19.

But it doesn’t mean that once you’re infected, that you’re home free. In the PHE study, there were still 44 new infections amongst the 6,614 people who had already been infected once. That’s an 83 percent protection rate, which is excellent—it’s just not 100 percent (in fact, immunity is rarely ever 100 percent).. Though drug companies Moderna and Pfizer didn’t robustly study the effects of a single dose of their mRNA-based COVID vaccines, preliminary evidence from their late-stage trials suggests one dose of Moderna’s shot gives an 80 percent efficacy and Pfizer’s, a 52.4 percent efficacy after one shot.

In the Science study, Sette and his colleagues found that some 90 percent of people had a “robust immune response at the six to eight months level.” Again, excellent. Just not 100 percent. To be clear, no immunologists were ever expecting a 100 percent immunity level. But when we talk about “immunity” as a concept, it’s easy to think of it as a binary thing—either you’re immune or you’re not. And that’s not how immunity works.

It may be that infection or a vaccine offers good protection against re-infection and even against infecting others for years at a time. It might also be that we need an annual shot, just like for the flu. We don’t know yet.

For now, even once you’ve been infected or had a vaccine, you’ll need to keep wearing a mask. Someday COVID-19 may become more like a common cold or the flu—something that takes its annual toll, but is so widespread that it doesn’t pose an imminent threat. But we are not there yet. Keep wearing your masks, washing your hands, and keeping your distance. We’re almost out of the woods—let’s make sure we get as many people out alive as possible.