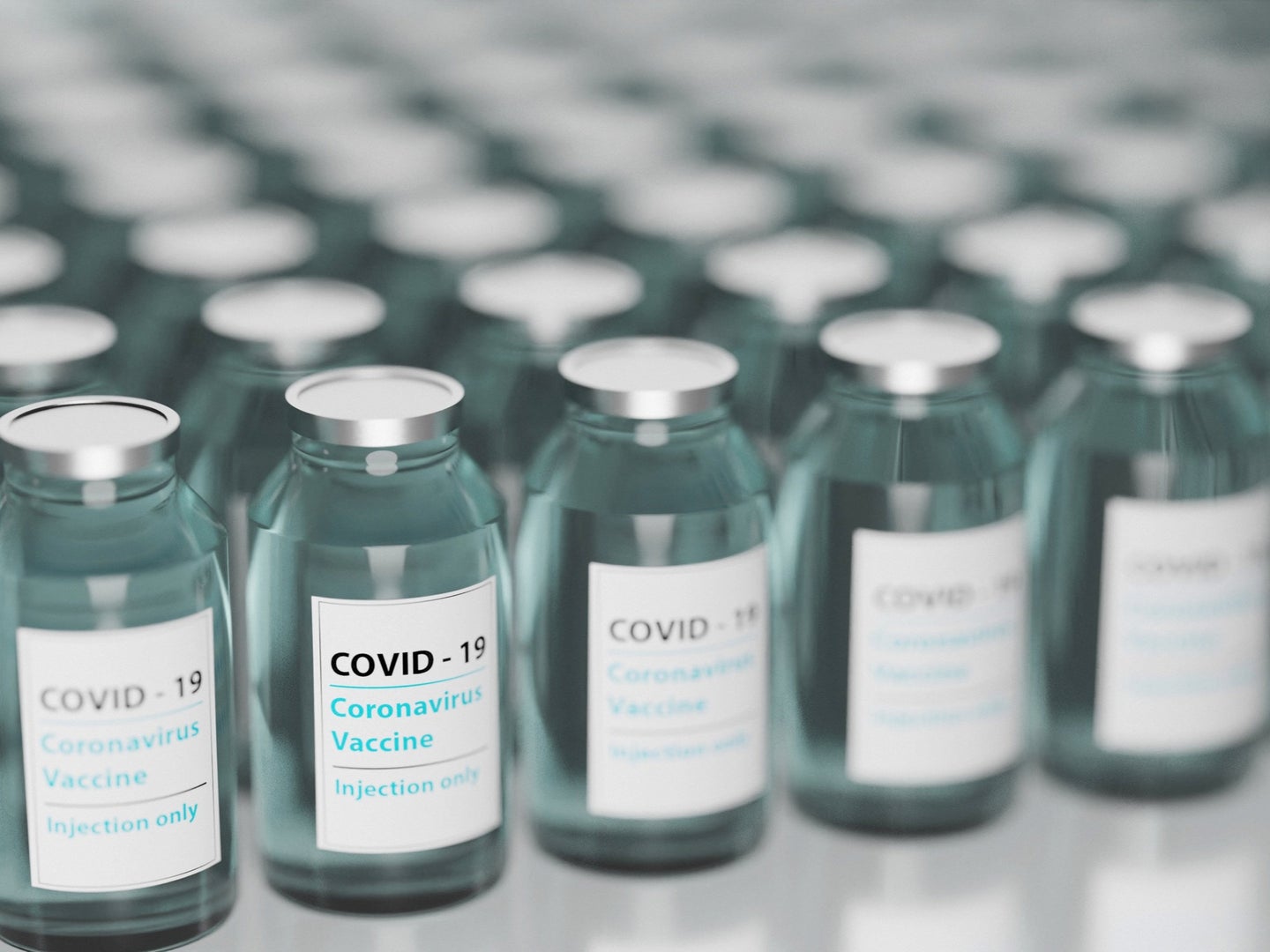 There may be more COVID-19 vaccine doses than we thought. Pixabay
SHARE

Despite being more than a year into the pandemic, there is somehow more news than ever about COVID-19. With a new government administration, the past week or so has been especially news heavy. New plans have been laid for how to handle the pandemic, and as President Biden has signed a multitude of executive orders a whole host of changes are getting enacted at all levels of government. The good news is that COVID-19 cases are finally declining—if only a bit—and we may be able to keep this momentum up if we all stick together.

Here are the headlines that you may have missed this week.

COVID vaccines are exactly as safe as we thought they were

Perhaps this shouldn’t really count as ‘news,’ but in the midst of downplaying how effective the vaccines will really be in stopping the pandemic, it’s worth noting that so far the US has vaccinated around 22 million people and there have yet to be serious, long-term side effects for anyone. As USA Today reported, some 9,000 people have noted some kind of side effect. The majority of those people experienced fatigue, nausea, chills, and headaches. About 1,000 folks had something that medical professionals consider a serious side effect, but all of those people have been treated successfully.

The reality of giving any drug to hundreds of millions of people is that even extremely rare side effects will inevitably turn up. Statistically speaking, at some point there will be a severe adverse event. But so far the vaccines are incredibly safe. It will take more than just a vaccine to end COVID—but the vaccine is our absolutely best shot at turning the tide of the pandemic and getting out of this mess.

Pharmaceutical companies Regeneron and Eli Lilly each announced in the past two weeks that their monoclonal antibodies seem to prevent COVID-19 infections. Of the 223 patients in the placebo group for the Regeneron trial, 8 developed COVID symptoms, while none of the 186 who got the antibodies did. Still, 10 of the patients in the antibody group tested positive for SARS-CoV-2, though that was 50 percent less than the fraction in the placebo group who were carriers. Those in the placebo group also had much higher viral loads, by about a 100-fold difference, and carried the virus for three to four times as long.

Initially, these monoclonal antibody treatments were meant to be used in people who tested positive for COVID-19 to help prevent or treat severe disease. But researchers investigated whether giving these antibodies to folks in high-risk situations, such as nursing homes, would prevent them from getting the virus in the first place. The results are promising, but its important to note that these antibody treatments don’t provide long-term protection against COVID-19. The only way to get that is through vaccines or actually getting the virus and recovering. However, that doesn’t mean antibody treatments can’t help reduce the burden from COVID-19.

South Carolina state health officials announced on Thursday that two people had tested positive for the B.1.351 variant (also known as 501Y.V2), which was originally identified in South Africa in December of 2020. Alterations to the spike protein in this particular variant seem to make the current COVID vaccines slightly less effective, but despite early concerns it seems that the change in efficacy is minor.

This means that all three of the potentially concerning variants have been found in the US. The UK version is now widespread, and is expected to become the predominant strain in the spring, and the version known as P.1 (possibly originating in Brazil) was just found in Minnesota this week. Researchers and pharmaceutical companies are already working on ways to thwart these new variants, but the two main mRNA vaccines seem to still work.

Early results from a UK trial by Novavax show that the vaccine prevented around 9 in 10 COVID cases, though it was only about 49 percent effective against the South Africa variant. Depending on how widely that variant spreads, that could make Novavax’s vaccine a worse option than either Pfizer or Moderna’s mRNA versions (though better than AstraZeneca’s 70 percent effectiveness).

Novavax’s vaccine, unlike the mRNA-based options, uses a much more traditional method to induce immunity. Small fragments of the SARS-CoV-2 spike protein are manufactured and injected into the patient, along with an adjuvant to stimulate the immune system.

It remains to be seen whether the Novavax vaccine will be approved in the US; the FDA has so far only authorized two COVID vaccines. The pharmaceutical company received money from Operation Warp Speed in exchange for a promise to provide 100 million doses, but that’s only if the vaccine makes it through the FDA authorization process.

News early on in the vaccination process indicated that some pharmacists and physicians had realized they were able to get six doses, rather than the intended five, from each vial of Pfizer’s COVID-19 vaccine. The FDA agreed in December to allow anyone one who could to extract that bonus dose, and as of early January are formally counting some vials as containing six doses.

But to get that extra dose, healthcare providers need special syringes, called low dead-volume syringes, and not everywhere has those. The FDA has now updated the label accompanying Pfizer’s vaccine to note that the specialty syringes should be used whenever possible, and the Biden administration is pushing to ramp up production of these syringes, but right now not every dose can be extracted.

One potential challenge, though, is that if every vial is assumed to have six doses, then Pfizer can complete their contract with the US government by shipping fewer vials. That may not be an issue if there are enough low dead-volume syringes—but if there aren’t, the FDA will have to work to make sure enough total doses are provided.

After age, schizophrenia is the biggest risk factor for dying from COVID-19

A study in JAMA Psychiatry this week suggests that, at least based on data from last spring in New York City, schizophrenia is a top risk factor for COVID-19 mortality. Patients with schizophrenia were 2.67 times as likely to die from COVID-19, even after the researchers adjusted for demographic and other medical risk factors. Age remains the greatest risk factor by far, however. Compared to adults (ages 18 through 44), those 55 to 64 had a risk 7.74 times higher, while those 65 to 74 were 16.54 times as likely to die, and anyone 75 or older had a risk 35.72 times as high. Having heart failure elevated risk of dying by 1.60 times, while being male multiplied it by 1.69.

These results are consistent with a similar study done in South Korea, though researchers still aren’t clear on exactly why the risk for COVID-19 mortality would be elevated by schizophrenia to such a degree. One possibility that the study authors points out is that the known immune system changes associated with schizophrenia could impact disease susceptibility. But right now, researchers simply aren’t sure.