We now know babies can be born with COVID-19 antibodies

Here’s what pregnant and new parents need to know. 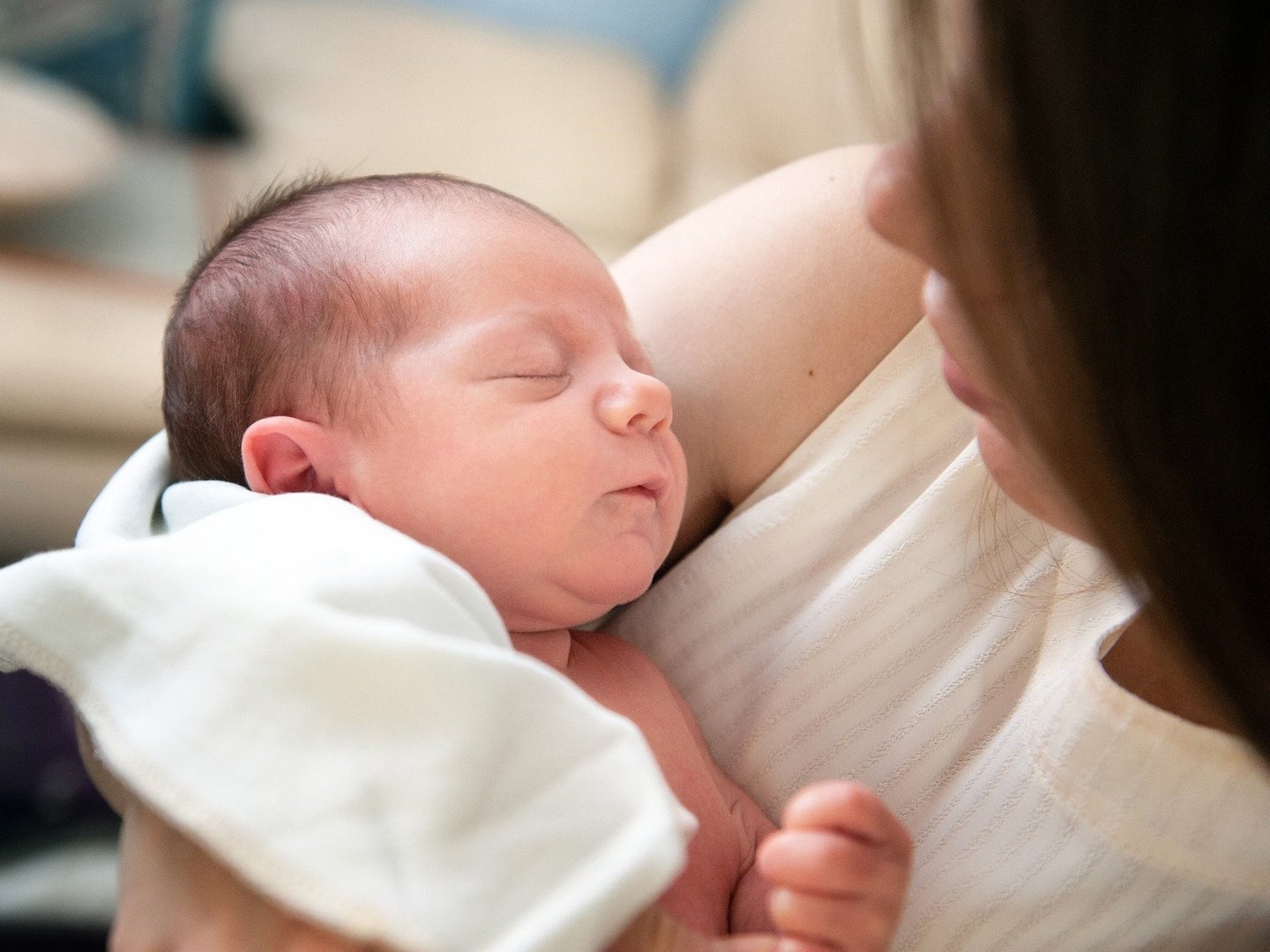 The concept of COVID-19 antibodies crossing the placenta is not unheard of. Over the past year, there have been a few documented cases. Pixabay
SHARE

Scientists have documented the first known case of a baby being born with SARS-CoV-2 antibodies after their parent’s vaccination.

The mother, a south Florida frontline healthcare worker, was given the Moderna vaccine, the first dose of which she received while 36 weeks pregnant. Three weeks later, before receiving the second dose, the woman gave birth to a “vigorous, healthy, full-term girl,” according to a new pre-print study documenting the case. The mother received the second dose of the Moderna vaccine after her baby was born, per the normal 28-day vaccination timeline.

Immediately after the baby’s birth, scientists sampled and analyzed blood from the umbilical cord to test for the presence of IgG antibodies against SARS-CoV-2—the kind of antibodies that indicates some form of recovery.

The concept of COVID-19 antibodies crossing the placenta is not unheard of. Over the past year, there have been a few documented cases. One JAMA paper from March 2020 documents that six mothers with mild COVID-19 all passed down antibodies to their infants, none of whom had any symptoms of disease. In another paper from JAMA Pediatrics released this past January, out of 83 pregnant, antibody-positive women (50 of whom were completely asymptomatic), 72 gave birth to babies who tested positive for antibodies.

But this new case is the first example of immunity in a baby transferred from a vaccine alone. That said, it’s still unknown how protective these antibodies will be for this infant or how long they will last for.

Developing fetuses often receive immunity benefits from their parent during the last three months of pregnancy. But scientists know that, while antibodies for infections can be passed down from parent to baby during gestation, the level of immunity that babies receive varies. Research from 2016 shows that pregnant people are more likely to pass down measles immunity than polio immunity, for example. Vaccines like the flu shot, or the one for diphtheria, pertussis, and tetanus are even recommended during pregnancy to transfer immunity to babies.

That immunity in a newborn is also temporary—it begins to wane after a few weeks or months (the exact durations vary between antibody type). The authors write in the preprint that further studies and more documentation are needed to determine what quantity of SARS-CoV-2 antibodies transferred to a baby can be expected in the average pregnancy. Scientists will also need to study how long these antibodies last in newborns, which will inform how old babies should be when they can or should get their first COVID vaccines.

Pregnant people were excluded from initial vaccine trials, so not a lot is known. But that is beginning to change. Pfizer and BioNTech recently began a phase 2/3 trial that includes 4,000 healthy pregnant women. As these trials unfold, and more and more babies are born to vaccinated individuals, the results will help doctors and researchers figure out  how to best protect these newborns.