SpaceX will break a major rocket-launch record this week

The spaceflight company's 32nd launch of 2022 will surpass the annual record it set last year. 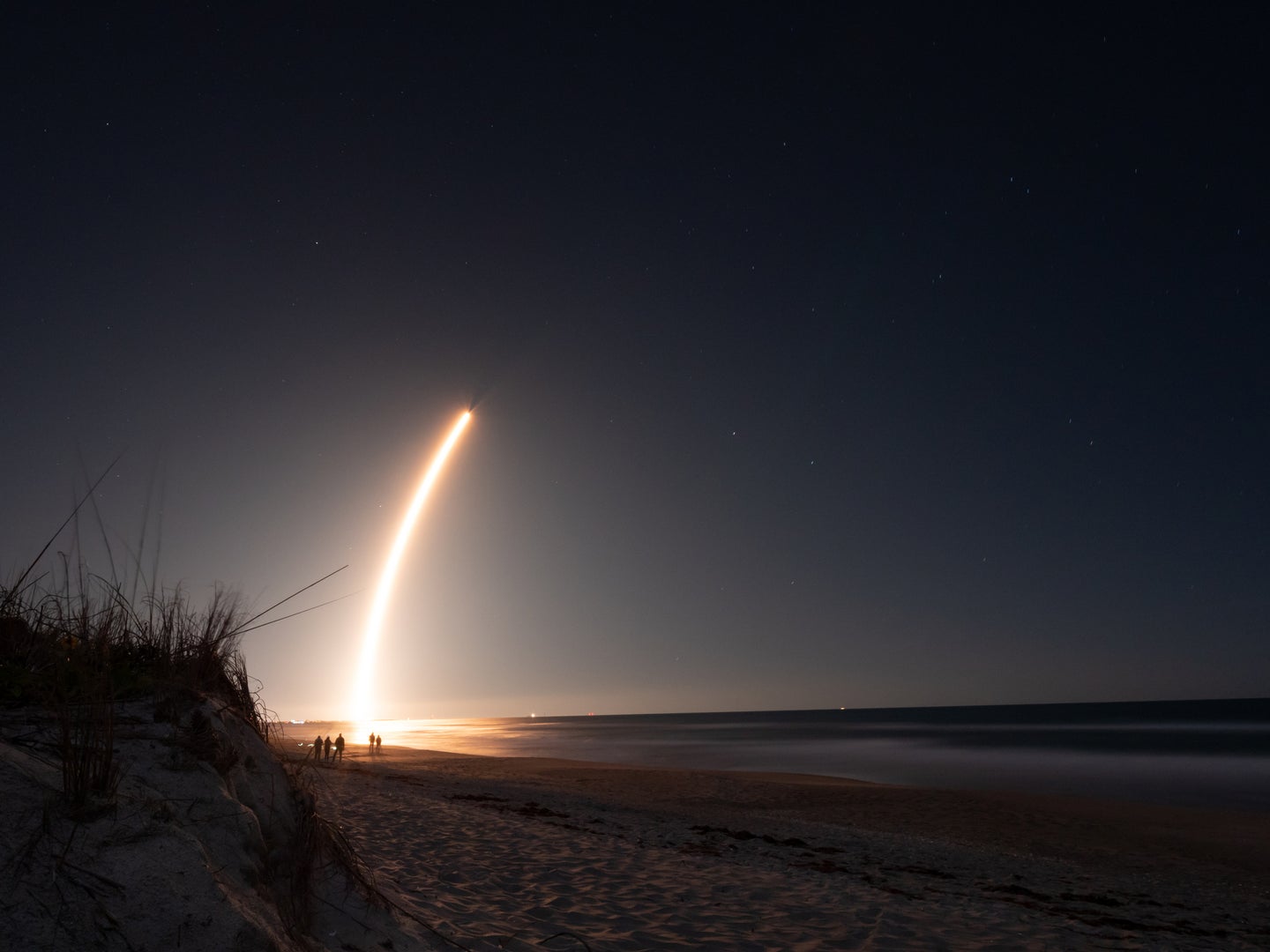 A SpaceX rocket speeds toward space from Florida in 2020. Deposit Photos
SHARE

When a Falcon 9 rocket launches on Thursday, if all goes well, SpaceX will have sent 32 vehicles to space in 2022–breaking the previous yearly record of 31 launches it set in 2021. And SpaceX has many more blast-offs planned: The California-based commercial spaceflight company is on track to launch 50 rockets this year, almost one a week.

On July 17, SpaceX completed a launch of 53 Starlink broadband satellites via one of its Falcon 9 rockets. This marked the 31st successful mission this year and the 13th launch using the same Falcon 9 rocket stage. SpaceX has also sent the most boosters to space this year. SpaceX’s US-based competitor United Launch Alliance has completed about one launch every 64 days.

SpaceX is also launching more often than national space agencies. China planned to be the leader in rocket launches with an ambitious goal of 60 flights in 2020. It has since made efforts to reach that goal but, to date, has completed only 24; the country says it has more than 50 launches scheduled in 2022. NASA, meanwhile, has planned eight more missions, among other projects, through the end of the year.

SpaceX is living up to its promise of recycling rockets. Reusing rocket parts has made it cost-efficient and faster for the company to prepare launches. The Falcon 9 rocket will use boosters that were refurbished for weeks and months before the next mission.

The road to 50 launches by the end of the year has been bumpy, though. On July 11, SpaceX’s Starship booster engines blew up in a fiery explosion during testing, which SpaceX CEO Elon Musk tweeted was “not good.”

Thursday’s mission, to deliver more Starlink broadband satellites to space, will take place at the Vandenberg Space Force Base in California. While sending the most rockets and boosters to space is a feat in itself, Musk has a larger vision in mind. His goal is for humans to reach the moon and Mars aboard a Starship rocket—making humans an interplanetary species. If everything goes to plan, according to SpaceX, a crewed mission to the Red Planet could happen as early as 2029.

But on the way to our solar system neighbor, SpaceX may face some competition from two new companies, Relativity Space and Impulse Space. We may be at the start of a brand-new space race: The two upstarts claim they will reach Mars faster than SpaceX.

For now, you can watch the record-breaking launch of Falcon 9 in a YouTube livestream Thursday starting at 1:13 p.m. Eastern, beginning 10 minutes before the launch.