SpaceX rockets crash and burn in this spectacular blooper reel

It actually is rocket science. 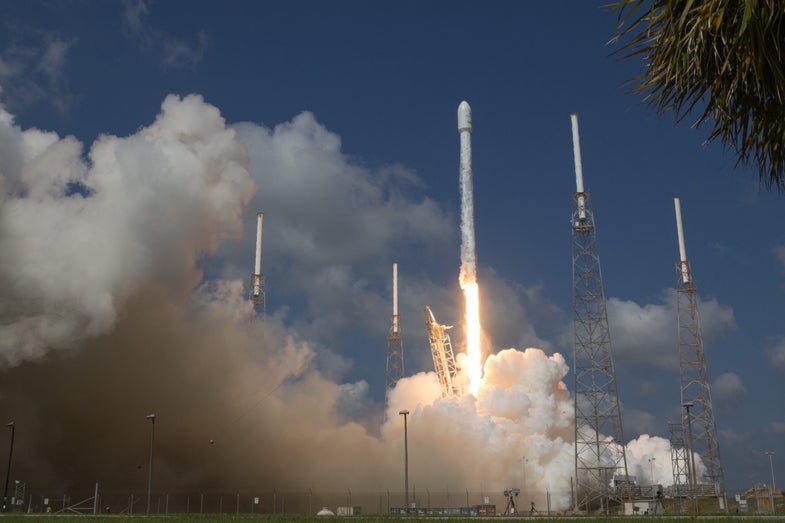 Yes, watching SpaceX rockets land successfully is awesome. But watching them crash and burn can be just as fun—adding a dash of schadenfreude to your space-enthusiast joy.

The beautiful collage of booms includes 11 landing attempts that just didn’t stick. By focusing on the landing failures, it notably excludes the launch failures of June 2015 and September 2016, both of which destroyed the payloads they were carrying for other entities (as opposed to just the SpaceX-owned rocket, which is presumably easier to laugh off a few years later). Those explosions may have been bigger setbacks for the company, but all were important learning experiences on the path to reusable rocket glory.

The video also includes two of the company’s successful landings, as if to reassure us all that yes, they did manage to get it right eventually.