Burglar bear Hank the Tank might be even tougher to catch. Here’s why. 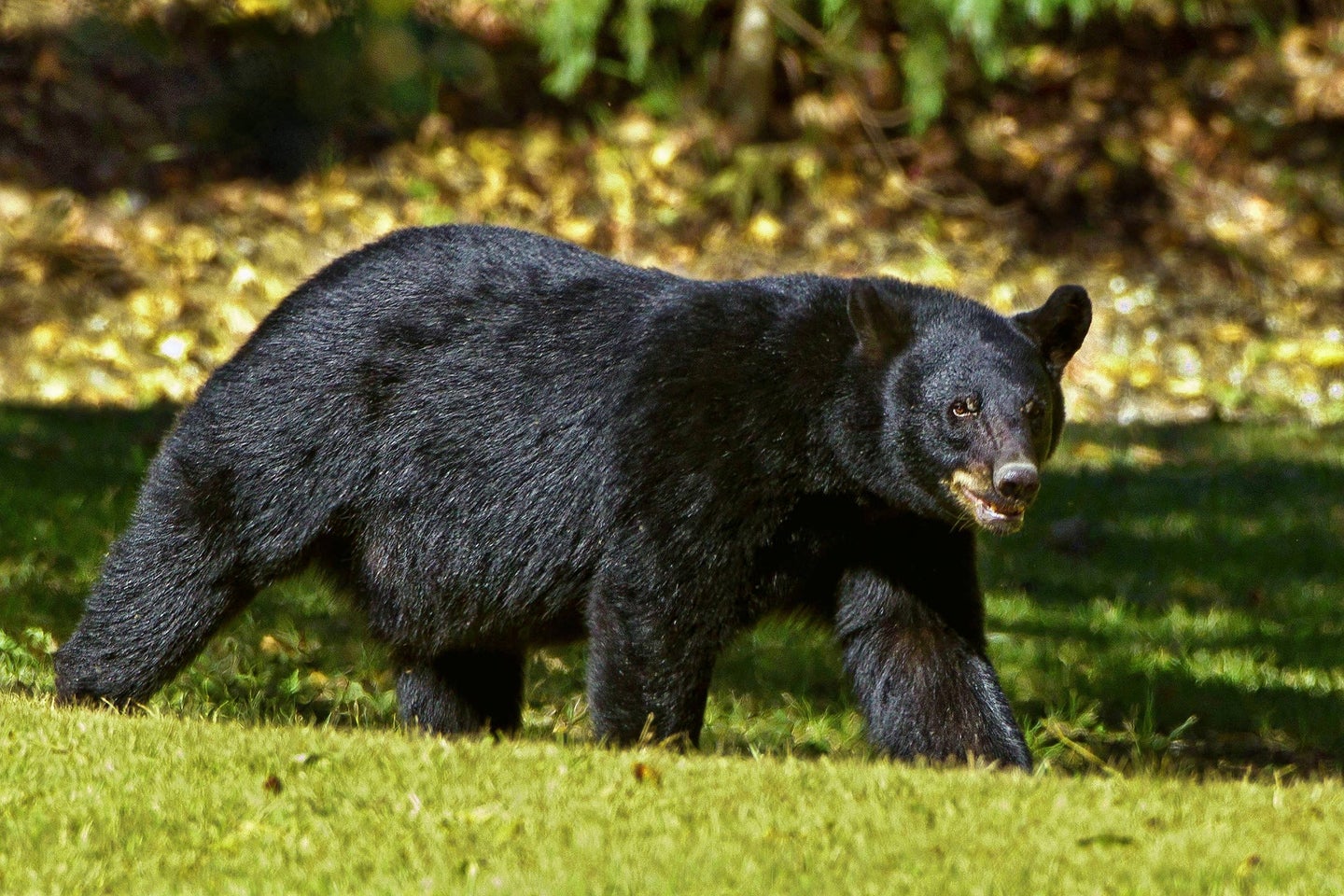 Black bears are difficult for people to tell apart (this one isn't Hank or any of the California culprits). Pixabay
SHARE

As reports of a black bear breaking into homes near Lake Tahoe, California, came streaming in the last seven months, residents and authorities pointed fingers at Hank the Tank, a 500-pound bear who has become a local celebrity. But new DNA evidence partially exonerates Hank, revealing that he is not the sole culprit of these break-ins: There are at least three different bears.

Multiple black bears, including Hank, are responsible for more than 150 recent invasions reported in the region, which straddles Northern California and Nevada. The California Department of Fish and Wildlife (CDFW) said in a statement on Thursday that after Hank’s story caught public attention, locals mistook other bears in the area for the same bear.

Humans are pretty bad at telling bears apart. To an untrained eye, a large bear with dark fur can look more or less identical to any other large bear with dark fur. But DNA analysis can tell these bears apart and help authorities track the animals much more accurately. “The genetic information gleaned from our effort in the South Lake Tahoe area will assist CDFW by expanding its database of bear genetics and hopefully preventing future misidentification of bears,” the agency said in its statement.

Bears like Hank are particularly problematic, because their size can embolden them to break into houses. “It’s learned to use that size and strength to break into a number of occupied residences, bursting through the garage door or front door,” Peter Tira, a spokesperson for the CDFW, told SFGate. “It’s pretty frightening.”

[Related: Simple tips for getting black bears to leave you alone]

Now that the wildlife agency has cleared up this case of mistaken identity, CDFW has formulated a bear management plan. The authorities plan to “trap bears in the South Lake Tahoe area, tag them, collect evidence for genetic analysis, and then release them into suitable habitat” in the coming weeks and months. In its statement, the CDFW also reassured the public that no bears will be euthanized during these efforts.

It’s not totally clear where the bears will end up. Hank the Tank is “severely food-habituated,” the wildlife agency previously said, meaning that he is not afraid of people and relies heavily on them for access to food. Tira told SFGate last week that “you relocate it to the wilderness and they starve, because they’re not used to hunting for food. They die a slow, agonizing death.”

The Tahoe Keys area is a natural habitat for black bears, and California’s wildlife agency acknowledges that proper management will require community support. With local backing, CDFW will place traps and also ensure that people are securing their food in bear-proofed homes. Most of the locals are fairly familiar with these safety precautions, but people vacationing in bear country may not be so prepared.

“Everything’s on the table, if you will,” Tira told SFGate. “There’s no guarantee that we will catch the bear.”

It is likely that Hank’s fellow looters are similarly habituated. Once it was revealed Hank the Tank is a small coalition of bears, the internet responded quickly with a new name for the gang: Hanks the Tanks.

Hanks the Tanks remain at large.