We need to spend more energy monitoring the places where humans and animals meet. 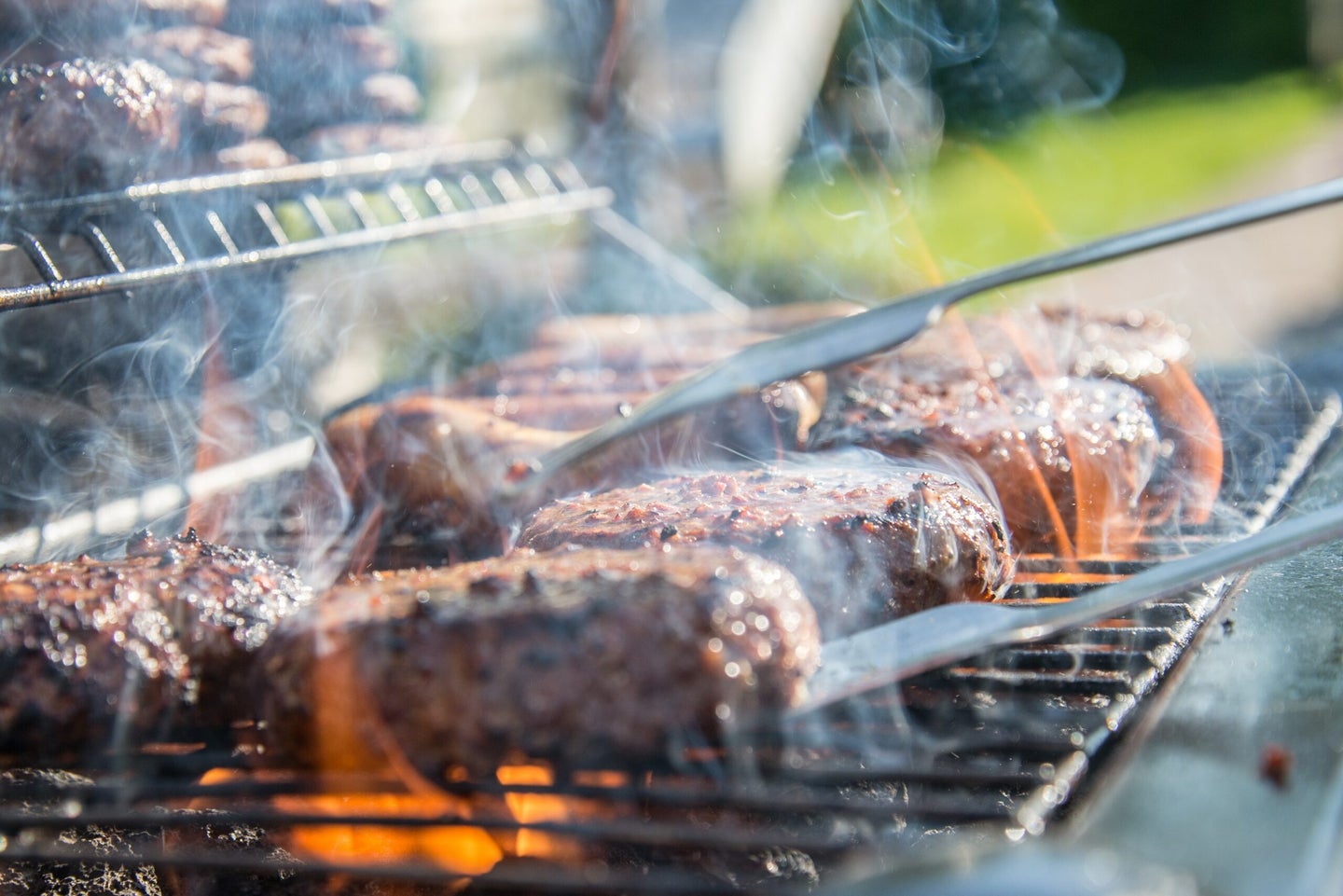 While the precise origin of the SARS-CoV-2 virus that causes COVID-19 is still murky epidemiologists are at least sure it came from animals. This connection has triggered a number of internet folks to draw connections between animal consumption and the arrival of COVID-19 and other zoonotic disease outbreaks. They include vegan influencer Earthling Ed, whose real name is Ed Winters. In an interview with USA Today, Winters, said “if we weren’t using animals for food we wouldn’t have created situations where many of these diseases, including the latest coronavirus, were passed to humans.”

But that claim and ones like it fail to consider the complicated dynamics of human and animal relationships: Humans and animals will always closely coexist in one way or another. Cats and dogs live in our homes, we ride horses, pest species like mice and bed bugs invade our living spaces, and wild animals move into our territory and us into theirs.

The best thing we can do is try to mediate that coexistence to ensure we’re not making one another sick, says Gregory Gray, a Duke University infectious disease epidemiologist who first spoke to Popular Science in January for a story on the origins of COVID-19.

It is true that if humans were to cease eating their meat, Gray says, “We would probably have less contact with animals that we’re either growing or ceasing to capture from the wild for food.” Gray considers eating animals as a “cofactor” in the genesis of new human diseases—and a significant one.

But “even if we did go entirely vegan, we would still have contact with animals that may harbor pathogens that are foreign to the human immune system,” he says. “I don’t see [that] it would stop the cross-species spread.”

Humans have been eating other animals for millennia. For a good chunk of that time, we’ve been eating domesticated animals that we raised as well as hunted wild animals. As The Guardian documented in a recent piece, the big problem–why we’ve had such a cascading rash of new diseases in the twentieth and twenty-first centuries–is the intensity at which animals are now farmed.

If we were all, theoretically, to stop eating animals, the disease vector that is our contact with animals for eating purposes would go away. But, since eating animals is a global norm and a necessity in many places, it’s illogical to surmise what the world would be like if we were all vegan.We certainly wouldn’t stop having other relationships with animals.

Leaving aside the fact that mass veganism is unlikely to happen, there are plenty of things we can do to make animal-eating safer from a disease standpoint.

Gray is part of Duke University’s initiative to research and develop new and better ways to monitor the emergence of novel zoonotic diseases in livestock. Among those is closely monitoring the places where humans and animals come into frequent contact for the development of new pathogens, Gray says.

It takes viruses a long time–years, decades, even longer–to adapt to human cells and become easily transmissible from person to person. Many never cross that barrier, and always rely on human-animal interactions to reach us (for instance, Zika is only transmitted through a mosquito bite) Some do, but spread in ways that can be contained more easily than an airborne virus like COVID-19 (for instance, Ebola.)

The more opportunities a virus has to cross over to humans, the higher its chances of becoming an epidemic-causing disease. “What we need to do, instead of responding to these fires, these epidemics that sometimes become pandemics, we need to go back and look at what’s crossing over to [humans] in these occupations, and anticipate what new viruses we need to do better surveillance for,” Gray says.

Doing that will take a lot of new monitoring infrastructure, and a fresh commitment to preventing future pandemics. But as the spread of COVID-19 has demonstrated, the world—and in particular the United States—isn’t yet prepared to deal with a pandemic at its source.