Everything you need to know about you, your cats, and the coronavirus. 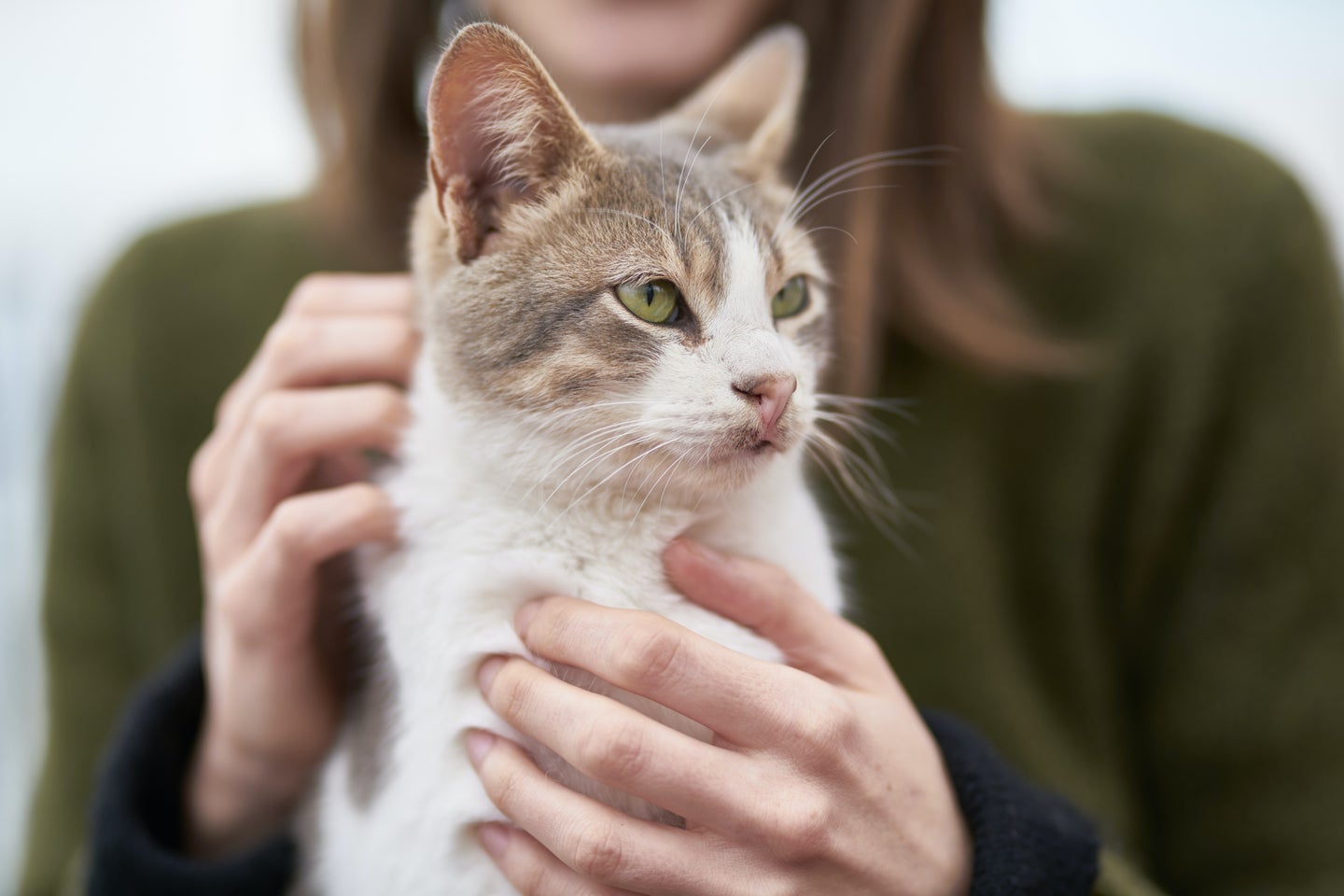 Rare cases of cats, including a Malayan tiger at NYC's Bronx Zoo, becoming infected with the coronavirus has panicked pet owners, but right now, there's no cause for concern. Pexels
SHARE

From tigers to house cats, the novel coronavirus is affecting animals, too. This week, New York City’s Bronx Zoo confirmed that a 4-year-old Malayan tiger tested positive for the virus. Other recent reports of animals catching SARS-CoV-2, the virus that causes COVID-19 in humans, and manifesting some of the symptoms that make people so sick, have scientists and animal carers evaluating a new layer of this puzzling pandemic.

All animals who have been confirmed positive for COVID-19—which includes the Bronx Zoo’s tiger, a cat in Belgium, as well as a cat and a dog in Hong Kong—are believed to have caught the virus following close contact with infected humans. A preliminary study from Chinese researchers (which has since been peer-reviewed and published in the journal Science this week) seems to indicate that companion species including dogs and cats can become carriers of SARS-CoV-2. However, dogs seem to be much less susceptible to the virus and cats, as of now, seem to be the only ones of a handful of species (which also include ferrets, pigs, chickens and ducks) to be able to contract the virus through respiratory droplets, as humans can.

“Transmission of viruses is something that can happen across species,” says John Fa, a professor of biodiversity and human development at Manchester Metropolitan University in the UK. We know that the majority of human contagious diseases—about three quarters of them—came from animals in one way or another, he says. And we can definitely transmit disease to our close relatives, such as gorillas, which is one reason to be careful around non-human primates.

But Fa says it’s incredibly unusual for humans to be able to transmit a disease to other animals they’re less closely related to: “I think this is quite new.”

In an emailed statement, a spokesperson for the American Veterinary Medical Association told Popular Science that there’s no reason for pet owners to be concerned at this point. “There have been no reports of pets or livestock becoming ill with COVID-19 in the United States,” the statement said. “At this point in time, there is also no evidence that domestic animals, including pets and livestock, can spread COVID-19 to people.”

The first reports of domestic animals contracting SARS-CoV-2 emerged in March, and none of them suggest that the cats or dogs are able to transmit the virus back to humans. Speaking to Science at the end of the month, CDC spokesperson Casey Barton Behravesh also noted that there’s no need to panic.“CDC does not have evidence that pets can spread COVID-19, and there’s no reason to think pets might be a source of infection based on the information we have at this time,” he said.

There’s still a lot to be learned about SARS-CoV-2, the AVMA writes, but “right now what we’re seeing is that this is almost exclusively a human virus, transmitted between humans and only very rarely infecting companion animals.”

If you have COVID-19 or think you do, the AVMA recommends socially distancing from your pets just as you would with people. Otherwise, continue snuggling and petting as normal. If you want to learn more, you can visit the AVMA’s special COVID-19 webpage.